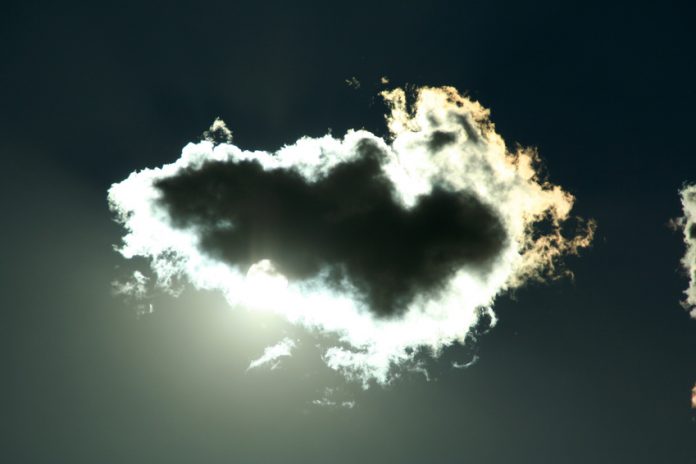 There is an upside for every downside – or at least, most downsides have some upsides. With regard to Corona Fever – not the virus, the fever about the virus – there will be an upside to the cratering of the economy now in process

It will be after the economy craters, taking with it the car industry – which has become in many ways even worse than the government as far as forcing saaaaaaaaaaaaaaaafety tech down car buyers’ throats. Not by mandating it, which power the car industry hasn’t got. But by making it unavoidably standard in virtually every new car.

Some will say that this is done because it’s what the market wants – like AC, which every new car also comes standard with.

But the difference is that AC was once optional in almost all cars until the ’90s and the reason it became standard is because almost everyone opted for it, in the manner of indoor plumbing.

No one clamored for ASS – the engine stop/start system almost all new cars now “feature” as part of their standard equipment package.

The same is true of saaaaaaaaaaaaaaaaaaaaafety systems such as Lane Keep/Steering Assist and Automated Emergency Braking, Drowsy Driver monitors and so on. Some people want these things, certainly. But – unlike AC – there are still many people who don’t want them.

It is likely we will soon see. Or rather, we will see eventually – whenever we reach the other side of this tunnel. 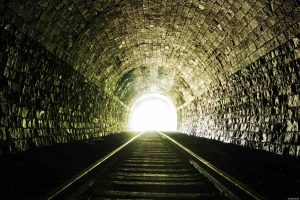 It is currently under 3 percent.

Well, it was – before Corona Fever set in.

If it goes even half as high as Mnuchin says it may, there will be millions of people who can’t afford a car, period. Let alone one stuffed with all the latest saaaaaaaaaaaaaaaafety “features” – which presumes the financial ability to sign up for six years of $400 monthly car payments.

Plus payments to the insurance mafia.

These people will need a $4,000 car. It may not even have AC. Which might not be such a bad thing, either. Were wing vent windows and vents bad things? They actually did a pretty good job of keeping you cool while you drove – while keeping the car light and your wallet full. 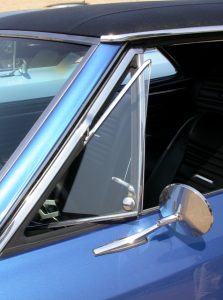 But AC would be affordable – if the rest of the car was. If it were free of all the folderol mandated by the government  . . . because the market didn’t want it.

Like air bags, which were forced down, pate de foi gras style.

And the folderol added by the car companies, who decided years ago to anticipate the government’s mandates and even egg them on, in order to virtue signal and lighten our wallets.

But that doesn’t work when people cannot pay anymore – and the system cannot finance. People will, however, still need to get around – just a lot less expensively. This will mean no electric cars, incidentally – another upside of Corona Fever. They were economically untenable before the Fever struck. They will be impossible henceforth and ongoing. People who don’t make even $30k a year are in no position to afford a $30,000 EV – the price of the least expensive EV.

Reality will re-assert itself. 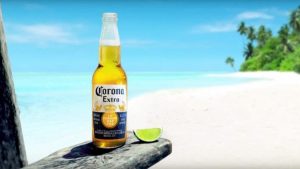 Not ASS and not “assistance” technology.

The technology to make a new car as well-built, durable and reliable as a new Toyota Corolla that gets twice the gas mileage that a 1970 Corona did while costing half as much.

Take out the ASS, the eight air bags, the litany of saaaaaaaaaaaaaaaaaaafety and “assistance” technology; get rid of the direct-injected/heavily turbocharged little engine paired with an eight/nine or ten speed transmission and in their place a modern throttle-body-injected (TBI) four cylinder engine paired with a four or five (maybe even six) speed transmission with one rather than two or three overdrive speeds. Which it wouldn’t need because it would weigh so little – which would let it get great gas mileage and deliver good performance without costing what a current new car does.

It sounds like a pretty good thing to me.