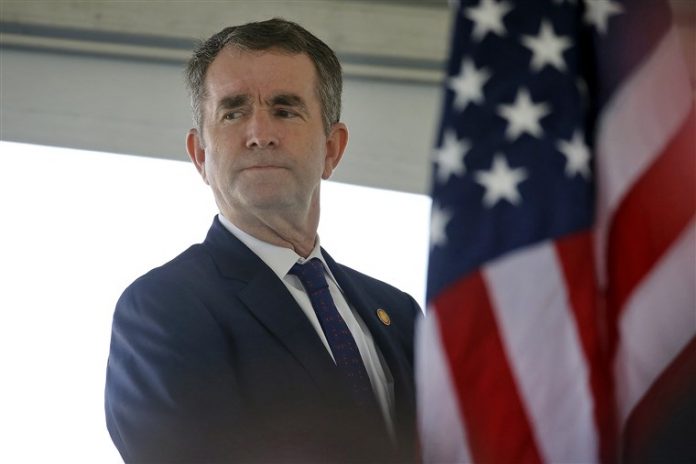 In my state – Virginia – two elderly men have died from Corona virus/respiratory failure. On account of this, Governor Coonman has decreed that it shall be unlawful for any gathering of more than ten people to occur – or else. The thug Tweeted as follows:

“I have issued an emergency order (a fuhrer befehl, as it were) to enforce Virginia’s statewide ban of more than 10 patrons in restaurants, theaters and fitness centers,” thereby cratering these businesses’ business, putting them out of business.

” If you were considering ignoring this limit – don’t.”

Will he order armed government workers to shoot people “who ignore this limit”?

This is what a police state looks like. And it is being accepted on the basis of a handful of elderly/sickly people dying. Read this article from CNN itself. More than half of the 115 or so people who’ve died nationally thus far are people over 60 and most of them are in their 70s, 80s and ’90s. Many were living in nursing homes.

This is insane. Or purposeful.

We will know which, soon.

The Clover Who Squealed