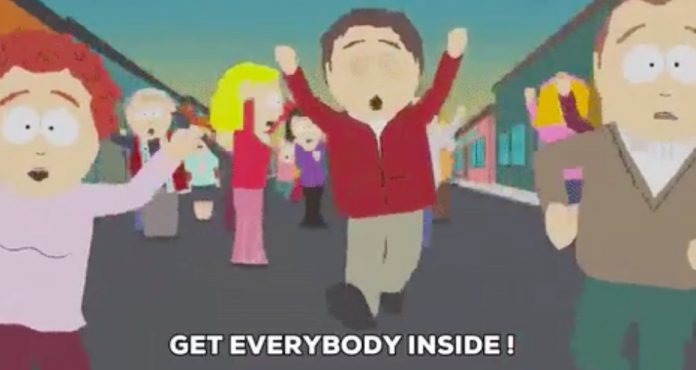 Life is still relatively normal here in the Woods of SW Virginia; traffic is lighter but people are about and out. I encourage everyone to not Corona Cringe – and self-arrest. Live your life; go out – do business.

Do what you can to prevent the destruction of America on the basis of what very well could prove to be hugely exaggerated worst case scenarios that are being used to create a worst-case scenario!

If we can hold the line for another week or two – if we don’t give in t the hysteria – this can still be salvaged.

The Next Two Months