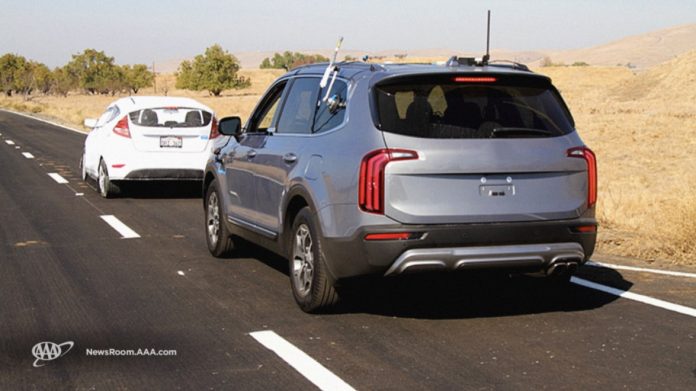 The problem with saaaaaaaaaaaafety – the mandated by government variety – is that sometimes, it’s not. Which brings up the real problem, which is that our safety is put at risk by the government.

Which is especially offensive because the risk would be avoidable – if we had any say in the matter. Which you’d think we would, given it’s our lives at risk – not the lives of the arrogant control freaks and busybodies who are “the government.”

They are the people who won’t take no for an answer – and who answer our no’s with guns.

There are many examples of this inversion of morality – this assertion of proprietary interest in our persons (there’s a name for that, too). The latest is the slamming on of a car’s brakes when there’s no reason to stop – but the saaaaaaaaaaaafety system went into Joe Biden mode and decided to hit the brakes on behalf of the driver.

This is styled Automated Emergency Brake Assist – one of the latest “advanced driver assists” – as they are styled – that has either been formally fatwa’d by the busybodies and control freaks who are “the government” of de facto fatwa’d by the various car companies, in the manner of corporations imposing Face Diapering policies that serve as de facto laws to the same effect. 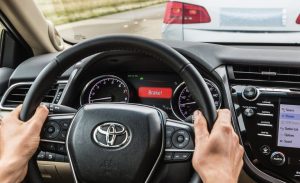 It is almost impossible to find a car that isn’t equipped with brakes controlled by a kind of electronic (and occasionally senile) Joe Biden, that sees objects not there and jams on the brakes to avoid them. With potentially unsafe consequences if the car behind doesn’t also brake – which possibility is probably greater because its driver anticipated no need to.

Nissan is one of the automakers having issues with unneeded because no emergency braking. According to the trade journal Automotive News, Nissan is “aware” of at least 1,400 complaints about its cars stopping when there’s no reason to but the system decided to.

Hilariously – ironically – the Center for Auto Safety, which has been pushing for the mandating of “advanced driver assistance” technology – is up in arms about this technology:

“False braking not only endangers the occupants (of the vehicle) but puts all surrounding road users at risk.” 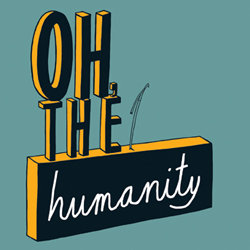 And yet, the Center does not pursue the logical – the moral – course.

If these “advanced drive assists” put any driver – or nearby anyone else – at risk, then it is unacceptable for them to be installed in any vehicle. Not only – to use the emotionally incontinent eructations of the saaaaaaaaaaafety peddlers – because it might save a single life. But – much more profoundly – because the de facto and de jure mandatory installation of this technology takes away control over our lives as well as the lives of others.

If a driver – sans “assistance” applies the brakes in a reckless manner – as by slamming them on for no good reason, with the result being a chain-reaction pile-drive accident daisy chain – then blame can be affixed where it belongs.

Around the neck of the responsible party. 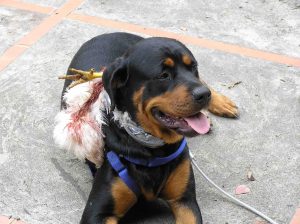 But who is responsible when a car stops itself when there is no sound reason for it to do so? Who is to blame – and who should be held accountable for the damage, including possibly the deaths, which result from this  . . .hiccup?

A limited-liability corporation? The software? Cue Jell-o, nail and wall.

In written complaints to the National Highway Traffic Safety (sic) Administration, thousands of motorists have described instances of abrupt braking at highway speeds. Specific types of infrastructure also appeared to be triggers for problems — bridges, railroad tracks and parking garages, for example. Some drivers reported multiple instances of what is being styled phantom braking. 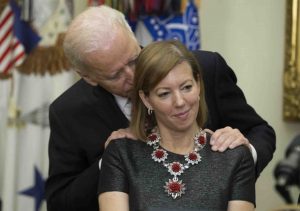 And it gets even more so.

The American Automobile Association – another pusher of “advanced driver assistance” technologies – just released the result of a survey (see here) of the competence of these “advanced driver assistance” systems using several different makes/models of vehicles equipped with them and found, among other lovely things, that the cars failed to automatically brake in an actual emergency 66 percent of the time.

Over the course of 4,000 miles of real-world driving, AAA researchers experienced 521 “events,” which ought to be stated as Joe Biden Moments. These occurred about one every eight miles. Nearly three-quarters of those issues involved “events” with Lane Keep Assist/Steering Assist – another “advanced driving assistance” technology. 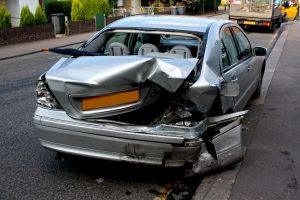 I have personal experience with all of these “driver assistance” systems, in practically every make/model vehicle currently available – because I get them to test drive and review.

I can tell you, not anecdotally and not based on “data” but on actual experience, that Joe Biden Moments are far from uncommon – and much creepier than Joe. Because Joe isn’t trying to kill me.

Well, scratch that. But you see the point.

I’ve had cars with “advanced driver assistance” technology literally screech to a halt in the middle of the road with nothing in the road – and, thankfully, nothing on the road behind me. I could literally have been killed if a Peterbilt had been on my tail that time. 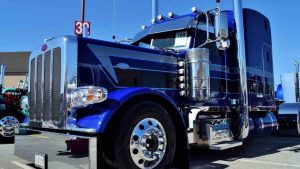 I have had cars jerk the wheel in the opposite direction I was trying to steer – and into the opposite lane of traffic. Were I not a strong man – and an alert driver – I could have been killed.

Or killed someone else.

Rather, the car – Sleepy Joe’d by its “advanced driver assistance” technology – could have.

It would surely save at least one life to shelve these creepy – and sleepy – systems. And it would serve the far more important end of placing responsibility for safely controlling the car in the hands of the driver, where it belongs.