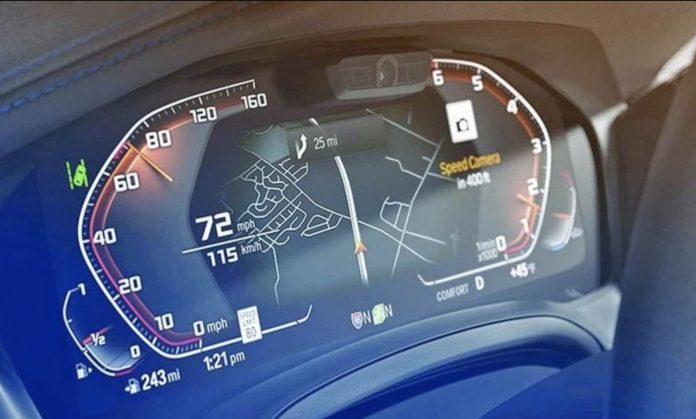 The problem with traffic fines as for “speeding” is you pay serially. First for the fine itself and then again – and again – via the higher insurance premiums you’re compelled to pay.

BMW’s new speed trap app has the same problem. You never stop paying for it, either.

The “technology company” – their wording – which used to be a car company – is one of many now-incidentally car-making companies that  wants to sell you access to technology. 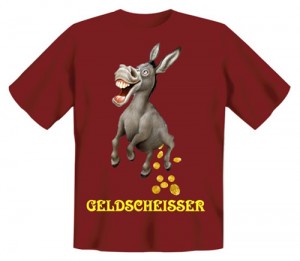 It announced the other day that it will offer an app – with an expiration date – that works like a built-in radar/factory-installed radar detector. Using the car’s built-in radar and laser detectors (part of the assembled suite of driver “assistance” and “safety” technologies) along with data about speed camera locations, it alert you to presence of government mulcters ahead.

In exchange for a fee.

No word as yet about how much but the relevant point is how long. Unlike a radar detector you buy once that is yours once you’ve bought it, you will never own BMW’s app – but you will pay for it ongoing. If you stop paying, it stops working.

This is the new model of car ownership, of which this app is just one small example.

The ultimate goal is for you to never own anything – including the car itself. You will pay to use it, for as long as you use it and then you’ll pay to use something else, ongoing. This will ensure a perpetual flow of cash from you to them.

Tesla pioneered this company town model of transportation as a service. Its cars are connected via an electronic umbilicus to Tesla, which retains control over the car no matter how long ago you paid for it. The battery’s range/capacity to charge can be adjusted by Tesla, at will – as well as other things. Whether you like it or not. And when you sell the car, the next owner may not get some of the options – apps – you paid for.

Unless he pays Tesla, again.

It’s pretty slick. Like a disappearing transmission or power windows that stop working if you don’t send in a payment.

Once this new business model scales up, you’ll be paying for multiple subscriptions rather than once for the options. Imagine AC – or the touchscreen that controls it – that works so long as you subscribe to it. 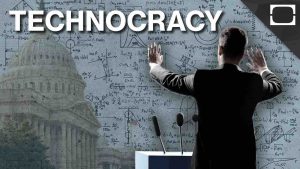 The really clever part is you’ll have no choice regarding your subscription as there will be no option to buy an unconnected car if these company towners succeed in regulating or legislating unconnected cars off the market. Or simply stop making cars that aren’t “wired” and “connected,” which they clearly intend to do.

The push for electric cars – the apotheosis of the “wired” and “connected” car – is a push for exactly that outcome.

It will then be effectively impossible to avoid serial paying for transportation as a service – just as it is becoming impossible to not pay serially for a smartphone or to buy a new home with a non-“smart” meter that also knows all – and will be used to custom-charge you for it. 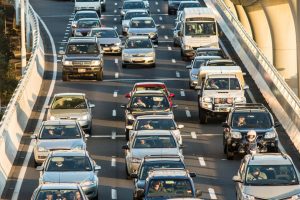 This was all inevitable, ironically enough, because unconnected cars are lasting too long, an unintended consequence of the effort to kill them off via strangulating emissions regulations. Instead, the engineers made them so well (necessary in order to make them run so clean) that they routinely last twice as long as was previously typical.

Worse, people have figured this out.

They are keeping their cars for ten years or longer rather than trading them in every five or less. In fact, the age of the average daily driver on the road right now is twelve years old. There’s no money in that – for the companies that want to sell you another car. 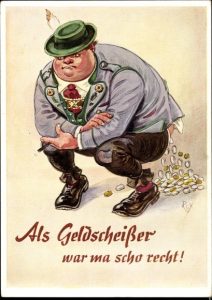 And even when they do, the margins are generally much too low – for their liking. While it is true there’s a hefty profit margin on trucks and big SUVs, the typical family car only nets about 3 percent profit for the company that made it – and that just once.

There is also the peripheral problem of not enough money coming in via insurance and taxes – which are lower as a car gets older.

Serial payments on connected cars solve that problem – and not just via serial payments but also by picking up the pace of replacement. Your smartphone is the business model. It has a built-in cancellation feature. After three or four years, it can no longer be updated – even if you wished to continue serially paying for the updates. The phone itself must be replaced – because it is “no longer supported.”

This is how they get you to buy a new phone. Or rather, to keep you paying for new ones every three or four years. Plus the subscriptions.

And it is how they will make you pay for a new car more regularly – plus the subscriptions.

Even if this weren’t deliberate pocket-filching it would be inevitable because of the nature of electronics – especially these apps – which are like the disease progeria that causes humans to age prematurely except in the case of the app it is natural because they are not physical things like a wall phone that once made performs the function it was designed to perform for decades. It was not designed to be changed.