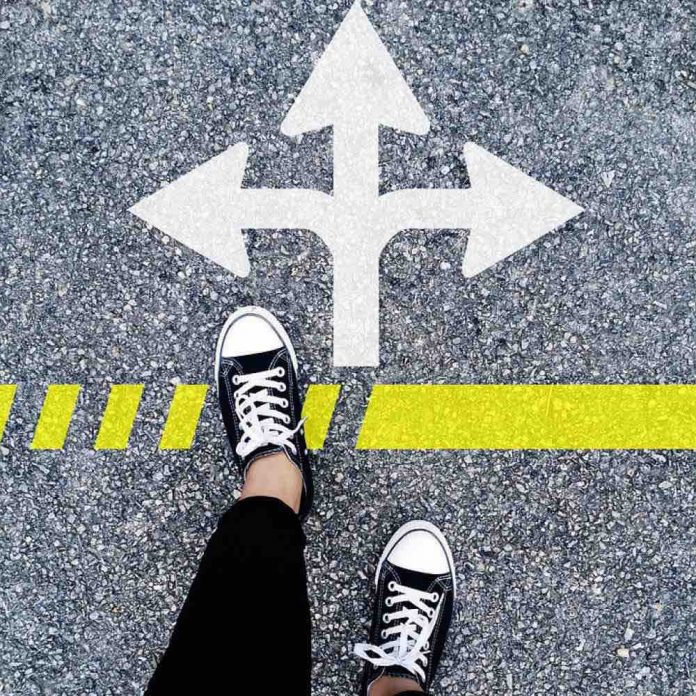 About 24 hours from now we will know for sure whether the “kraken” is coming – or never was. In the case of the latter, which seems likely, we had better get ready – intellectually and actually. “We” being anyone who is likely to become a target for Joe’s special attention – which means, in practical terms, anyone who isn’t a parasite, or who wants to be let alone when it comes to personal choices such as whether to join a government-mandated religious movement.

Parasitism relies on the parasite producing. Fleas can’t suck the blood of a dead cat. Put another way, they cannot take what you do not make. 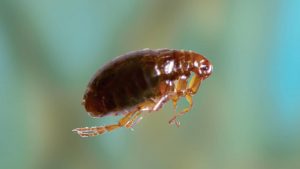 Reduce what you earn to what you need and shrug the rest. Become po’ – by choice – which is preferable to being made po’ by the likes of Joe.

You’d be surprised how rich you can be.

A person can live quite comfortably on not much if they give up the American Life to which most of us aspire or have been taught to aspire to. This encompassing a “nice” house in the suburbs and new or at least late-model cars in the garage and the rest that goes with – and which usually requires becoming a kind of high-class serf working for a McCorporation.

It was increasingly untenable before hypochondria was weaponized – the average American being deeply in debt and preserving the illusion of middle class affluence only through the miracle of revolving credit. It is now a hopeless situation for millions.

The jobs aren’t coming back – but inflation and higher taxes are.

In a few months from now, we could find ourselves paying $10 for a pound of ground beef and $5 for a gallon of gas. Which you may only be allowed to buy if you have joined the state religion and can present a membership card in the form of a vaccine certificate and are wearing the required religious garb, the Holy Face Burqa.

But don’t worry; you’ll be earning $15 per hour, courtesy of Joe. Or paying that to the people you currently employ for $8 per hour. Whatever we earn per hour may be worth next to nothing, even before they take most of it.

There is increasingly less point in having employees or earning money because of how much of it they take. And how much they make you pay.

Or in owning things, because of what they force you to pay as the price for being allowed the fiction you own anything. 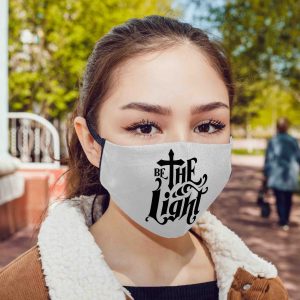 Owning and earning is also the mechanism by which they force admission to the new religion. If you own less and earn less, they have less hold over you. A man who lives in his modest but paid-for home only needs to make enough enough money for the necessaries and if he has a little land, he can provide a good portion of them himself, without having to transact business with anyone.

If you don’t have to go the store, they will have a much harder time forcing you to wear the Face Burqa – or receive the blessing of the Holy Needle.

If you can live outside their system, it is that much harder to for them to make you participate in it. Withdraw. Shrug. Stop feeding your worst enemy, who grows fat by sucking you dry. 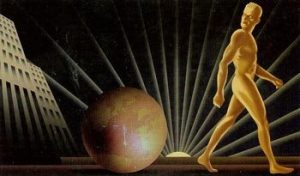 Option 2 is we stop giving in. Stop letting them take and control – which has been the case thus far because on the whole it was worth it, for most of us. Until last year, they let us keep enough of our money to make the earning thereof worth the trouble. We could still get by with some to spare. We could afford to go out to eat every now and then, buy stuff for our hobbies, improve our homes via weekend projects and such.

It wasn’t ideal but it wasn’t impossible. It was worth getting out of bed and going to work. It increasingly isn’t.

We had enough freedom, a year ago – especially in terms of the everyday things – to make palatable the freedoms denied us. We could celebrate the Fourth of July without feeling ridiculous. It is now obscene.

We face the prospect of no freedom at all – beyond being free to do as we are told, including the honoring of the rituals of the New Religion, forever amen.

Many of us already have nothing left to lose – and many more will be joining the ranks, soon whether they want to or not.

Either way, we have choices to make – and soon.