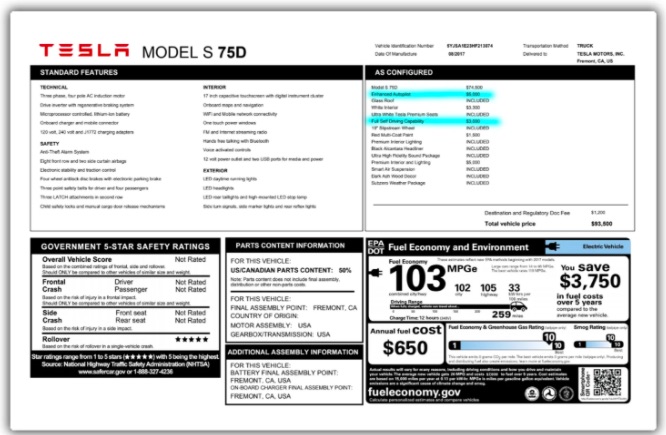 Coronaphobia has taken away our freedom. Elon Musk takes back his options. At least, that’s how he sees them.

What’s bought isn’t actually sold. That would mean a permanent transfer of possession – of everything, from the wheels to the roof racks –  the person who bought having the right to sell and the person who buys later on assuming he got what he just paid for.

People who buy used Teslas are discovering that they didn’t get what they paid for – because Elon took it back.

Or rather, turned it off.

They are line-items (or packages) on the window sticker.

The traditional has been that once purchased, options become part of the car – forever – and included with each subsequent sale unless physically removed prior to the sale. Which the buyer, in that case, would notice and presumably be okay with. You go to see a used car and see someone took out the factory stereo. There’s a hole in the dash where it used to be. You’re either ok with this or you’re not. Regardless, it’s understood that the seller can’t remove the radio after the car is sold. 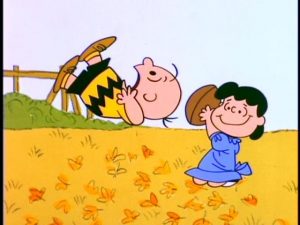 Well, it used to be understood.

But not anymore. Because Teslas are also connected cars – which means software options can be enabled and disabled at the discretion and thus, the whim, of Tesla – at any time and for whatever reason.

What’s happening, apparently, is that Elon is disabling paid-for (by the original purchaser) software options when Teslas get sold on the used car market and then dunning the next owner for them.

It’s like discovering the used Corvette you bought last night from the guy down the street that came with the 20-inch wheel/tire package up on blocks the next morning, with a note from Chevy advising you that if you’d like the wheels you thought you’d just bought returned to wire-transfer them $8,000 (the cost of the Tesla’s Enhanced Autopilot and Full Self Driving options) .

Except that would be obvious theft and whoever snatched the wheels would be subject to arrest and criminal prosecution. 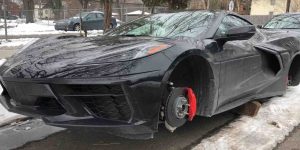 But Tesla – per usual – does the Moonwalk right past the rules everyone else plays by.

The rules of Corona’d America – where people aren’t so much laid-low by a virus but endlessly controlled by power-grabby corporations like Tesla, whose business model is based on the Company Town model. You never own anything, really. You’re just allowed to use it for awhile, under close supervision and with the ever-present threat that you won’t be able to use it at all if you do something that the Company Town’s Managers don’t like.

Managers like Musk, who sees himself as a member of a technocratic elite that will be In Charge from here on out. They know best – and they’ll let us know what that is. Take your cap off, bow and thank them very much.

It’s not just Tesla, either. John Deere is another such – using the same technocratic-electronic methods. People who thought they’d bought a tractor have discovered they only got a license to use software. Any violation of the terms of service and “their” tractor goes inert. 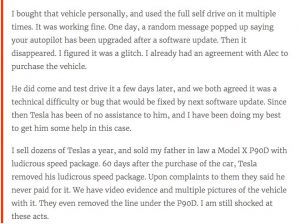 Deere, Tesla – and soon, more – regard the purchaser of their products not as owners but leasers, people who can be made to pay forever. And controlled – not just forever but right now, at any time.

You possess the physical vehicle but they own the code that makes it go. Or not.

Your “connected” appliances work the same way, by the way.

People ought to have gotten wise – and nervous – when news stories popped up about Tesla sending “updates” over the ether to cars it no longer owned – a technicality – altering how far the cars could be driven.

More – or less – than advertised.

There was the case of Tesla increasing the range of its cars – italicized to emphasize the point – during a hurricane, as a “nice” gesture to people trying to get out of harm’s way without their having to stop and wait while the harm caught up to them. And there is the more recent and not-so-nice case of Tesla reducing range to reduce the likelihood of a fire resulting from too much voltage – or rather, from defective design (a whole ‘nother story).

People whose cars went “x” miles on Monday woke up on Tuesday to discover their Teslas went less miles. 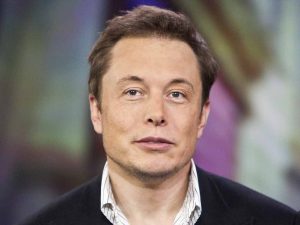 Without anyone from Tesla actually touching the car. This is how Tesla (and Deere and other “connected” companies) get to Moonwalk past the jailhouse where any used car dealer who snatched the wheels off a car he just sold or pulled the stereo or physically removed anything attached to the car at the time of sale/transfer would be cooling his heels if caught.

But that was pre-Corona’d America, where once you paid for something it was not only considered yours the law actually defended the proposition.

It’s no longer the case, of course. Because in Corona’d America, we don’t even own ourselves. Our owners tell us how much “range” we’ll be allowed today and maybe they’ll give us some more tomorrow.

It ought not to be surprising that Elon, et al are doing the same.