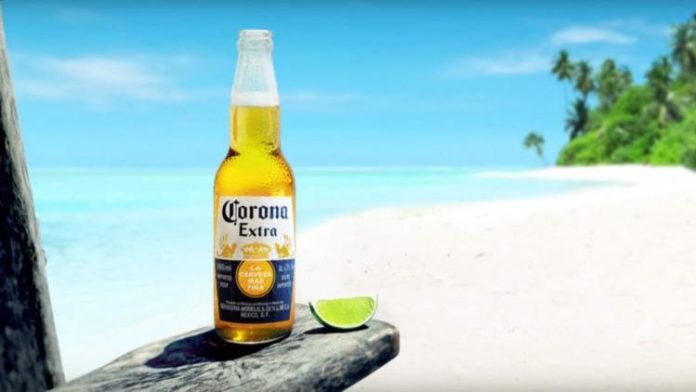 Here’s the latest “on the street” report from my part of the Corona’d States of America, SW Virginia – where there is no sign of bodies stacking up or even lines at the local regional trauma center.

Videos like this are being taken by people all around the country – and they show the same thing.

Nothing.
The
The same thing. Hospitals seem deserted – not “overwhelmed.” It is very strange – and very unsettling. How much longer can the Fever be maintained? Without anything to support that it’s the Crisis being portrayed?

At what point does the realization dawn that the Emperor has no clothes?

The Pretexts and Anti-Social Distancing

The Orange Man and the CAFE Karen 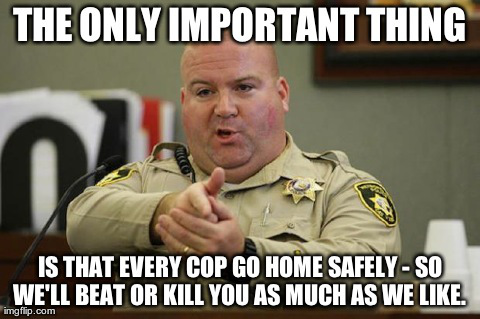