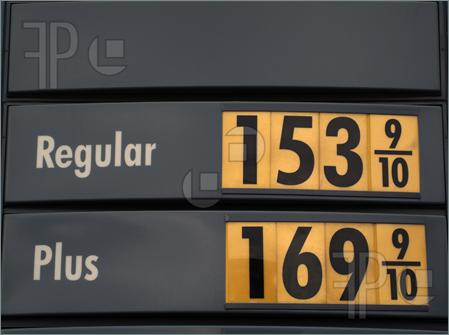 Some happy news: Gas is officially cheaper than it’s ever been. 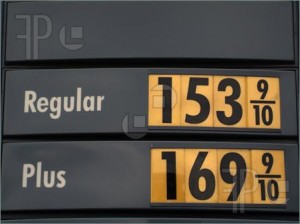 It is the one necessity of life that – for now – costs less now than it used to.

But, it’s weird – like a 70 degree January afternoon up here in the hills of the Blue Ridge (we’ve had that, too).

Is it a bad omen of not-so-happy things to come? Like the out-rushing tide, just before a tsunami arrives? 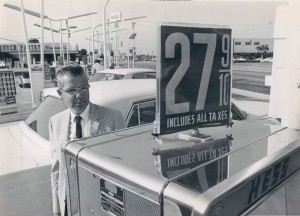 I know for a fact the car industry is having a quiet meltdown. They – the car companies, all of them – have sunk multiple Trump sums into the future, as they perceived it, of the electric car and also the hybrid car. And of the economy car. But what is the motivation for the purchase of such when the cost of a gallon of gas is – literally – less than the cost of an equivalent measure of bottled water?

Go to any 7-11 and see for yourself. How much are they charging for a quart bottle of “filtered” (and Mad Men-marketed) tap water?

Which is a way to measure the cost of buying a hybrid, or an electric car or an economy car.

Why not treat yourself to size, power – fun! – instead?

Expecting people – most of them –  to purchase “sensible” cars when gas is nearly free is akin to expecting them to down a plate of boiled Kale when a plate of cheese fries beckons. 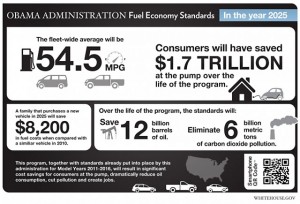 Meanwhile, CAFE regs – the federal mandates requiring each car company’s fleet to achieve a certain average MPG – are set to uptick to almost 55 (54.5) MPG by 2025 (see here) which is not only not far from now it is very close to now in terms of product planning.

This is the car business term for the development process of tomorrow’s cars. They are typically working about five years out from now, meaning that the cars they expect to have in showrooms come 2020 are being designed and tested and generally being made ready for their not-too-distant launch right now. And they are thinking – hard – about 2025.

They stuff they are selling at the moment may be “new” – but it’s already old.

The car companies must bet on what the market will be like tomorrow rather than how it is today. And if they bet wrong… .

You can perhaps see the problem.

Ford (just one example) bet long on its new line of micro-sized but heavily turbocharged “EcoBoost” engines, banking (they hoped) that the 3-4 MPG advantage these engines offered over a comparably powerful (but larger and thirstier) engine would balance out the much higher cost of the engines themselves. Which it might, if a gallon of gas cost $4 or even $3. 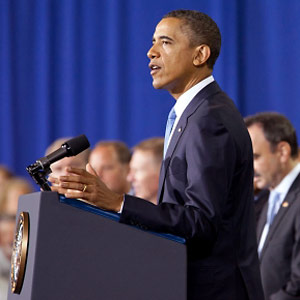 GM was smart (or lucky) enough to stick with its conventional (and simpler, cheaper to make and to sell) big V8s sans turbos in trucks and such. But was dumb enough to “invest” in shit statue-carving craziness such as the $37,000 Bolt electric car (more on that here).

Which could only make sense if gas cost $8 a gallon.

The root cause of it all is the LSD-like distortion of natural market signals by our friend Uncle. He issued the most recent fuel-efficiency fatwa back in 2012 – when gas prices were high (because Uncle) and seemed destined to remain so – and even become more so.

But what now, brown cow?

The market discovered lots of oil. Which is why gasoline is very cheap now.

Obama crowed that his 54.5 MPG fatwa would result in savings to the consumer “comparable to lowering the price of gas by $1 per gallon.”

Well, the market just did that for him. Without him.

In spite of him.

Meanwhile, the costs imposed by the 54.5 MPG fatwa will most definitely be imposed on the American consumer – in the form of more expensive “fuel saving” technologies – as well as loser technologies like the electric car and (arguably) the hybrid car. 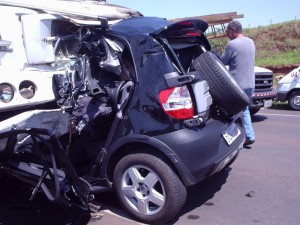 A not-happy-with-me (for writing publicly about the Bolt’s absurdity as a transportation device) GM engineer noted – correctly – that they (GM) committed all that capital and all those engineering resources to the Bolt idiocy not because of public demand for such but because of government’s demands for such.

And the government’s demands grow more cognitively dissonant, more out of tune with reality, the lower gas prices go.

A train wreck is about to happen … a big one.