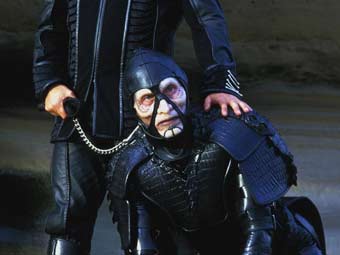 This Restoration Pro dude continues to steal every article I write – without permission, without even using my byline. It is infuriating. I have tried without success to contact the dick who owns Restoration Pro – some dick named Sean O. This dick apparently created or had someone create a web site – Restoration Pro – that has no content except the content the dick steals from others. Mostly me, but also (lately) from Salon.

Apparently, the game is to use my work (and the work of others he steals) to draw people to his site. To further his business.

Now, this is one of those times when it’s awfully tempting to think: There oughtta be a law! Or some government bureaucrat whom one could sic on this dick. 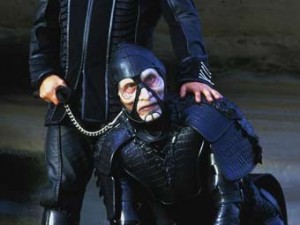 But I resist the temptation for the sake of a greater good. The notion that we can deal with dicks like Sean O and his probably shady mold-removal service without the “help” of government.

I want your help.

I want to blackball, gimp, respond-in-kind to Sean O and Restoration Pro. And I know there are people out there who have the necessary skills.

And if Sean O and Restoration Pro happen to read this, then hear this:

Stop stealing my articles, you dick. Write your own.

Restoration Pro has been placed in the camel clutch and humbled! Lookee here: