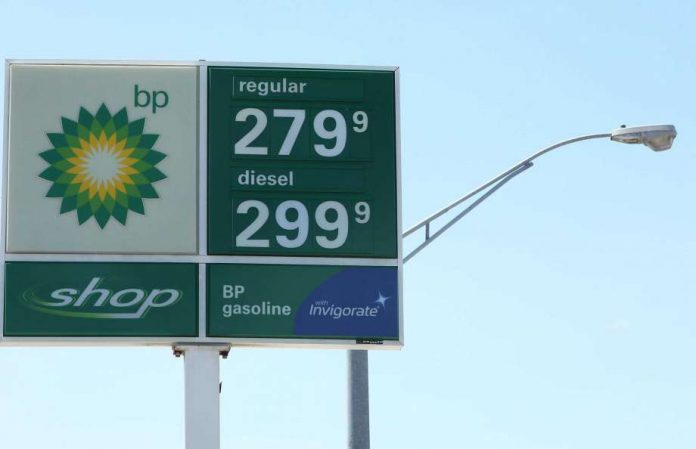 Some probably think it was worth anything to get rid of the Orange Man – who got rid of himself, when you think about it, by not doing anything to prevent the spread of weaponized hypochondria.

But we’re finding out what it’s going to cost us.

Over just the past six weeks or so, the average price of a gallon of gasoline has risen from just over $2 a gallon to almost $3 per gallon. It is more than $3 per gallon in some areas – and is almost certain to get that high – and higher – everywhere else.

The new el presidente – Third World jefe form, now appropriate in what was once the first world – sent us the bill almost as soon as he got (s)elected; it just took a few weeks for it to get to us.

He sent us the bill via decrees – these are styled “executive orders” to make them sound less like the decrees of an el presidente-jefe. They included the summary cancellation of the Keystone pipeline and the intimations of similar and more to come – all of them designed to make gasoline more expensive by making it more expensive to get the oil from which it is made.

To prevent as much oil from being produced here as was produced here prior to the selection. This axiomatically increases the scarcity of oil here and thus the price of gas everywhere.

It is very likely to get a great deal more expensive than it already is.

But let’s consider just how much it costs already – without considering how much it is likely to cost soon – and then you can decide whether the selection of the el presidente-jefe was worth it to you. 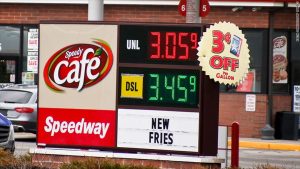 On average, the cost of a gallon of gas is about 50 cents higher now than it was before the Orange Man self-evicted (the “steal” was performed months before the selection when the Orange Man failed to do anything to prevent absentee ballots from being vetted before they were counted).

Most people fill up once a week. That’s $12 times four (per month) which equals just shy of $50 more per month, courtesy of the new el presidente-jefe and his “executive orders.” 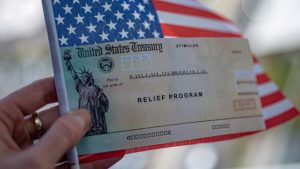 Times that by twelve and you get about $600 in upticked fuel costs for the year – almost exactly as much, as it turns out, as the “stimulus” check most Americans received as their consolation prize for the loss of their livelihoods as the result of the Orange Man’s failure to prevent the spread of the weaponized hypochondria that cost him the election – and which is now costing us every time we gas up our vehicles. 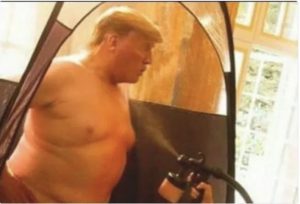 Which, after just two years, will tally up to more than the second round of “stimulus” the el presdente-jefe is getting ready to issue the fools who can’t do addition and subtraction. So let’s do it for them and maybe they’ll see and grok what they bought.

Even if you drive a very economical car, the upticked cost of gas is going to vitiate both “stimulus” checks before the next (s)election, by which time the cost of gas is likely to be a great deal higher than $2.80 per gallon.

But even if by some miracle the cost of gas stabilizes at $2.80 or so per gallon, life in the United States has gotten much more expensive thanks to the selection. Keep in mind that it’s not just what you’re paying extra at the pump. It is also what the truckers who brought you your food (and everything else) are paying extra at the pump, which is reflected in the cost of your food and everything else.

This to include the cost of the oil and gas (natural variety) that many use to heat their homes. It is also going up, compounding the cost. It is probably a gross under-estimate but the average American can expect to spend at least as much on fuel to move and on everything that is moved by fuel and which is heated by fuel than everything they received as alms from the Orange Man and the el presidente-jefe combined. 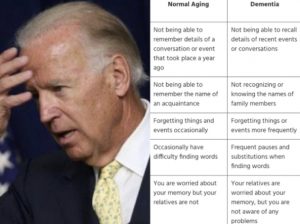 Had the Orange Man acted to prevent the spread of weaponized hypochondria, we’d likely be paying less for gas and everything associated with the oil from which gas is made – because there’d be even more oil being produced and the more of a thing there is, the less that thing usually costs.

And, of course, we’d be a bit less edgy with a spray-tanned Orange Man behind the tiller – all his many faults notwithstanding –  than a man who may not even realize he’s behind the tiller.