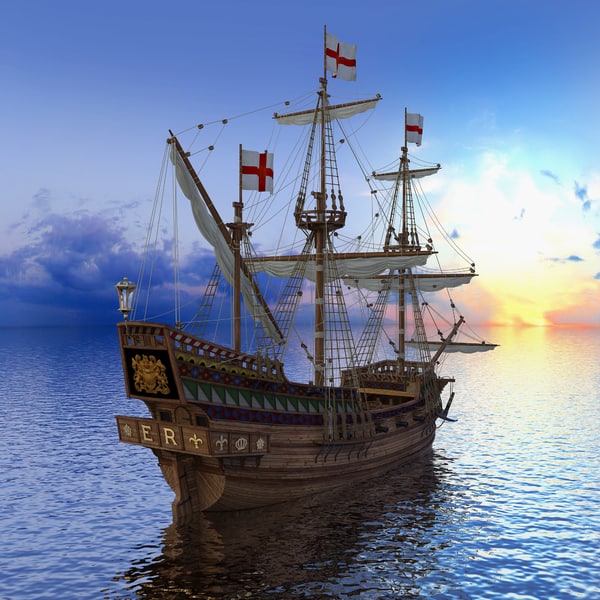 When every new car comes standard with air conditioning – and an LCD touchscreen – such things become given things.

It becomes harder to make a case for more expensive things. 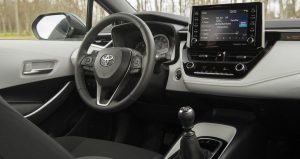 Similarly, performance – also a given thing. It was once considered very impressive for a car to capable of reaching 60 MPH in six seconds – or to be able to exceed 130 MPH – and to get to that level you generally had to buy a high-performance car, which made such capability exclusive to high-performance cars. Which made them something special – fantastic, even. Alluring and awesome as much by what they could do as by the fact that they were largely out of reach. Like the best-looking girl in your high school class. You could look – and imagine – but only a few would ever get to experience.

It is now common for family crossovers to get to 60 in about six seconds – and some family sedans get their faster.

It is no longer anything special when everyone has – or can – experience it. 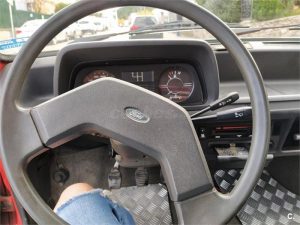 Even exotic levels of performance – zero to 60 in less than 4 seconds – are available for a great deal less than six figures, which was once not the case. A new Corvette that can be bought for just a little bit more than half of six figures (about $58k) equals or surpasses the performance of cars that do cost six figures – making their chief allure the fact that only a few can afford them.

Not what they are capable of.

And there is the Fear Factor to consider as well.

There is not much thrill doing 120 when doing 120 is as uneventful as doing 80 used to be. When almost any car can take a curve as fast as elite sports only used to dare to take them. Without much in the way of ability required of the driver. 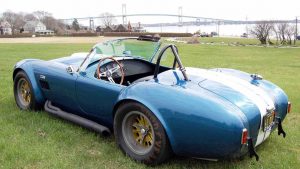 When there is no sense that you’re pushing it – the car and your luck – when you’re doing either thing.

It becomes no big deal.

Almost anyone can drive fast today because fast cars are so easy to drive fast. This was once not the case. Fast cars were both scary to drive fast and took some skill – or at least, nerve – to drive fast. A 300 horsepower carbureted V8 engine with a lumpy-idling cam and clutch behind it that was like doing leg presses at the gym with 300 pounds of plates on the rack, that shook menacingly and required a death grip on the wheel to keep it straight was not a car that just anyone could get in and drive. 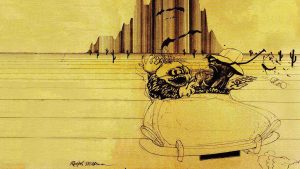 Today, anyone can drive a Corvette – through the quarter mile in 11 seconds. It practically drives itself. It actually does drive itself. Launch control, traction control, stability control.

Speed – and the amenities once considered luxuries – are today what having windows that rolled up were once. We have gained greatly – but also lost.

The adventure, the challenge . . . the fist pounding the (cracked) dashboard.

A trip to the undiscovered country in the Golden Hind  . . . vs. a Carnival cruise.

Cars used to be exciting, especially the not-run-of-the-mill. To get the same thrill today takes an injection of something much more potent, in the manner of someone who has built up a tolerance and needs more of the same to get the same effect. 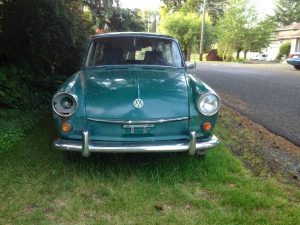 The humor is lost, too.

Cars used to be routinely balky. Pieces would sometimes fall off. They would refuse to move – or buck like a recalcitrant donkey. It made driving colorful, memorable. I used to own a ’69 VW Squareback wagon. It was one of the very first mass-produced cars with electronic fuel injection (Bosch). It sometimes worked. When it did not, I discovered – purely by accident – that if you kicked the driver’s side rear quarter panel just right, it would start.

I had another VW – this time, a Beetle – the hood latch of which came unlatched at 60 MPH, resulting in the hood clamshelling up against the windshield with the result of that being a non-instrument-rated landing that turned out ok, lucky for me. 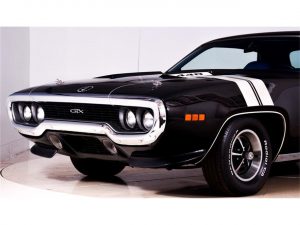 There was also the first time I drove a Shelby Cobra – which instilled in me a respect for Carroll Shelby that watching a movie about Carroll Shelby cannot replicate. That car is scary, just driving it across the parking lot. It was even scarier than the time I was piloting a high school friend’s ’71 Plymouth GTX with the 440 cube “Commando” V8 in a street race and felt the air under the front end and the steering going away at 120. Lucky for me there was room enough to pray and bleed some of that speed, the front tires regaining their connection to the asphalt and directional control re-established – after a few seconds that felt like a lifetime.

And then there was freezing in the winter in cars without heat – and roasting in summer in cars without AC. LCD screens? How about a light that read “oil” – which when it came on might as well have said, “You Lose.”

That kind of fun is absent from new cars, which seem to always start and usually just run – without requiring a kick in their sheetmetal kiesters.