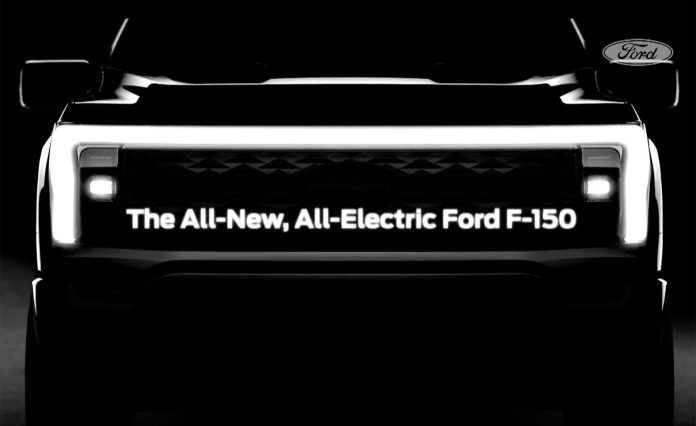 Lower operating costs do not mean lower ownership costs – but it takes a person able to perform supermarket math to be able to understand the difference.

Ford is apparently counting on people who do not understand it.

These are the people being pitched on the “savings” they’ll realize by purchasing the electric version of Ford’s half-ton pick-up truck, the F-150, which will be available sometime in 2021. The “savings” include lower fuel and – supposedly – maintenance costs.

The former is true. 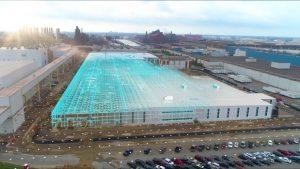 Maybe. Assuming the cost of electricity doesn’t rise through the roof on account of increased demand – the result of increased EVs drawing more power from the grid – and assuming the utilities that produce it do not pass along the costs of increasing the capacity necessary to meet the demand.

And not counting the costs of wiring up one’s home to be able to “fast” charge the EV.

As opposed to operating costs.

Which is why the latter is always touted as the Great Boon – while the Great Bane is unfailingly never discussed, in the manner of the crazy Uncle who lives in the attic and transfers with the title to the house.

Nor the cost of decreased longevity – battery powered vehicles not lasting as long because their batteries don’t last as long as the vehicle and cost almost as much as the vehicle to replace.

Nor the cost of time – while you wait. It’s true you’ll wait less for things like oil and filter changes with an EV. But you’ll wait just as long to have the tires changed, the coolant replaced (EVs have coolant, too) and the brakes and suspension and other parts replaced and fixed.

And you’ll wait a lot longer to get back on the road. Everyone knows this but no one wants to talk about it – in the manner of the absurdity of a dirty old bandana or a literal diaper qualifying as “PPE.”

Also never mentioned, of course, is that the only reason Ford and other car companies are building EVs is  . . . because they have to. 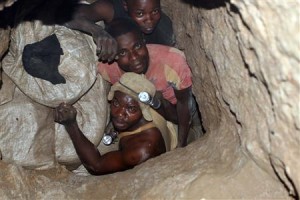 In the cognitively dissonant world of EVs, the emissions produced during the extraction of raw materials – including really nasty stuff like cobalt – their processing and the assembly of the EV and its battery pack do not count because they don’t come out of the tailpipe.

Just the same as the specific “emissions” EVs are supposedly being pushed to tamp down – i.e., carbon dioxide – are still emitted, just elsewhere. And in gratuitously greater quantity – because the EVs being sold tout extreme high-performance (Tesla) and (F-150) extreme capability, such as the ability to tow/pull a very heavy load.

This of course takes a much larger, more powerful electric motor and battery – which requires the generation of much more electricity than needed by a motor and battery half the size, which would adequately power a small electric commuter car. But small electric commuter cars can’t pull 12,000 pounds or do 0-60 in 3 seconds. And it’s hard to sell them otherwise – see the example of the Nissan Leaf – because their ownership costs are about twice that of the non-electric equivalent.

And so the EV manufacturers have stopped even trying to make EVs that make sense -in other than the regulatory compliance sense. 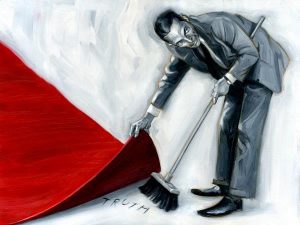 Instead, they’re working overtime to make EVs as powerful as possible because that’s a sell – and may, they hope, paper over the ownership costs and since no one’s talking about the “elsewhere emissions” or the much higher carbon dioxide “emissions” produced – largely by coal and oil and natural gas burning rather than gasoline burning – it’s a regulatory win, too.

Except it’s still a loss.

So the numbers are fudged  – or ignored.

You can fudge them by basing your math on the monthly payment (or lease) rather than the MSRP. This has been a standard car salesman shuck and jive for decades. Get the buyer to focus on the monthly payment – never the total sum of all the payments. You can make the monthly payments seem “low” by stretching them out for longer, precisely how the ballooning cost of new cars in general has been hidden. The average new car loan (six years) is nearly twice what it once was (three or four years).

You pay less per month, but you still pay more.

And how about paying in perpetuity?

One of the other numerical tricks being played – and which EVs will play, hard – is to keep the payments down by keeping them going, forever. You trade/swap the EV for a new one every so often. This keeps the payments “low.” And no worries about paying for a new battery when the one you’ve got can no longer hold a charge – because you’ve got a new EV!

But you do keep paying.

Which means you pay more.

A Question for the “Willing”