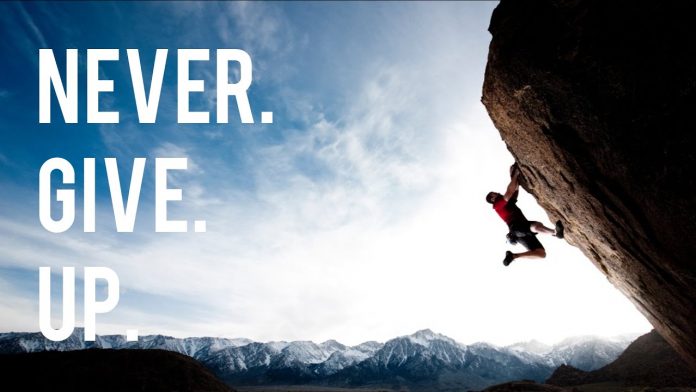 A reader sent in the following, which I reprint in whole because it’s wholly worth reading. For the buck-up it gave me and may give you, too:

I stumbled on your site a few weeks ago while reading an article posted on Lew Rockwell’s site.  I’m speechless as to how compliant the population has become with regard to diapering, even as the virus itself becomes less and less dangerous.  Where I live (a southern city on the coast), mask mandates are in effect, but they’re largely unenforced.  I usually go unmasked.  I’ve had a couple negative encounters here and there, but mostly the stores just leave you alone.  When I do have to diaper, I wear the bare minimum: a cleaning rag tied to an old crabbing line.  I don’t want to legitimize the farce by wearing something purpose-made.

Like a lot of readers here, I find I’m the only unmasked person in the entire store when out shopping.  Even in the parking lots, most people are diapered.  It’s surreal, like a zombie landscape.  It wears on you after a while.  Some days I get sad.

As a follower of Christ, I’ve wrestled with Romans 13 over this issue, and still pray I’m doing the right thing. When I look at the lies surrounding covid and the masks, I’ve concluded that it’s evil and it must be opposed.  Scripture tells us that things will get worse and worse before Christ returns, and it seems to indicate a form of global governance will appear before then.  However, I don’t want to say I did nothing in resisting this evil.  It feels like a losing battle, but there might be a lot more people willing to remove their masks (and refuse the needle) if they only knew others felt and thought the same way.  The masks are an ingenious, diabolical – and effective – tool for muzzling dissent.
I thought that bumper stickers and signs would be popping up by now, but as of yet, nothing.  One guy in a Jeep had a question plastered across the top of his windshield in white vinyl letters that read:  “But did you die?”  It was cryptic, but I understood what it meant.

Just yesterday, I thought of an idea when looking at one of the painted rocks my son found.  We live near a wealthy, cosmopolitan neighborhood, largely professional with people from all over the country and different parts of the world.  One of the things parents here like to do with their kids is paint rocks with artwork or messages and leave them under bushes and along paths for others to find.  I thought it would be an excellent idea to paint short messages on rocks about WuFlu diapering and the consequences of passivity, and leave them around for people to find.  Smooth landscaping stones are easy to obtain at hardware stores.  They can be spray painted, and after drying, messages can be written over them with a paint pen.

Why might painted rocks be effective?  Direct debate with strangers is not always the most productive thing.  Social media posts can be ignored, and emails deleted.  Signs can be ignored as well, and even torn down.  But a tangible thing like a rock under a bush is hard to ignore.  It actually invites the person to pick it up and read it, and it invites the person to THINK.  Only a fanatical masker would throw it away.  On top of this, kids are the ones most likely to find the rocks.  They might share the info with their friends and even their parents, stimulating discussion in the home.  It could also work on their parents’ consciences:  “What kind of future will my child have?  A fearful future, or one without fear?”

If every person who read your site hid 40-50 rocks in their community, and told sympathetic friends to do the same, the message would surely get out.  One thing, the messages have to stay positive and truthful.  Non-adversarial.  And in good taste.  It’s never wise to emulate the Alinkskyite principles used against us.  After all, he dedicated his book “Rules” to Lucifer.

Thank you for your articles, and keep it up.  They are more encouraging than you might realize… .

It is letters from readers like this one that keep me writing. And remind me – of the importance of not giving in to evil. That the cost of doing so can be greater than losing life itself.

Diapering is diabolical – for all the reasons you mention. The stifling of dissent; the creation of the appearance of universal agreement; the perpetuation of fear; the alienation it creates; the despair it engenders.

If we allow it.