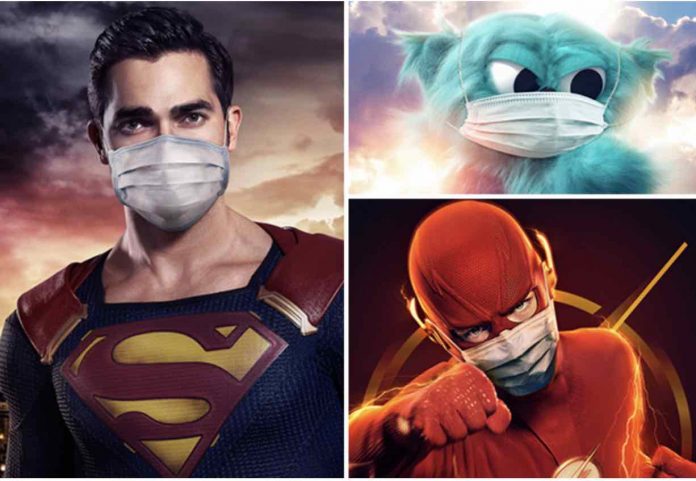 Who needs Kryptonite when Corona is afoot?

Apparently, even Superheroes need Diapers now. Or rather, need to be shown wearing Diapers so as to further the notion that Diapering is “heroic” rather than servile and idiotic.

This marketing is, of course, directed specifically at children. Which makes it especially despicable. They are being terrorized by Diaper Propaganda. Try to imagine what it must be like to be eight or nine years old and see the world through those eyes. A world of mass Diapering; of fear saturating everything. Of being told by one’s parents that one must wear a Diaper at all times – and avoid one’s friends all the time who aren’t Diapered.

This cohort is being damaged severely and perhaps irreparably. The treatment given Millennials – the cohort that grew up strapped down for saaaaaaaaaaaafety, with omnipresent helicopter parents and Stranger Danger – was innocuous compared with the double-downed PTSD’ing being meted out right now to the most vulnerable segment of the population – which happens to be the least vulnerable to lethal illness. Diapering them is abusive – and would have been regarded as such only last year.

Better to turn off these “heroes” and maybe watch for some real ones.

The ordinary people who stand up to the social pressure and fear-mongering; who refuse to play Sickness Kabuki because they aren’t sick and refuse to live in terror of being sick and resent being presumed sick.

The Punisher doesn’t wear a Diaper.