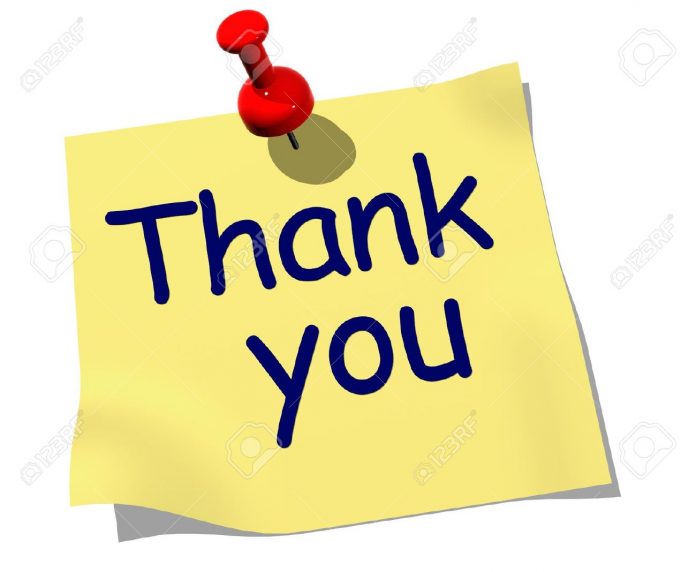 I just sent out about six weeks’ worth of backlogged magnets and thank you notes to all the people who’ve recently supported the site. I wanted to – first of all- thank everyone who’s been waiting for their patience and understanding. I’m the only dancing duck in this storefront and I got a little ( a lot) behind with the magnets/stickers. So, mea culpa – and (again) thanks for bearing with!

All of you have made this not only possible but spreading. You may have noticed I’m getting invited to do more radio shows and the traffic here continues to increase. While I know how easy it is to get depressed – and regard the situation as hopeless – it isn’t.

They just want us to believe it is.

I’m not going to let that happen – and thanks to all of you, it won’t!

Gas is Getting “Cheap” Again