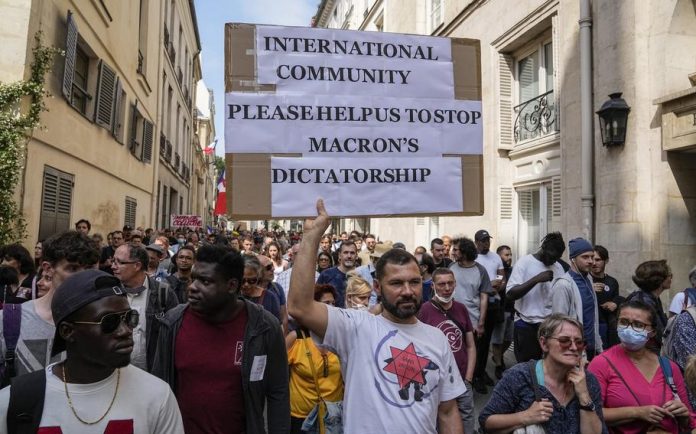 Some will recall the abuse heaped upon the “surrender monkey” French during the reign of The Chimp. In fact, the French were abused for not going along with the rabid WarrnnnTrrr expostulated, incoherently, by The Chimp.

Now the French are not surrendering to the war upon their bodily integrity. Hundreds of thousands have taken to the streets to make clear their opposition to being Needle Raped and then forced to carry around and present evidence – the “vaccine passport” – of their having laid back and enjoyed it, so to speak. 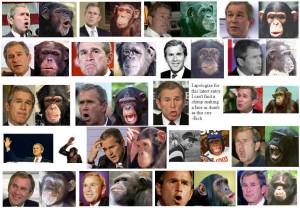 Which is accurate-speak, unlike The Chimp’s. Unlike practically all the verbiage issuing forth from his heirs  and successors, including the addled old man who is now sending forth swarms of officers to harass the people and do much worse than eat their substance.

The effort afoot – literally, these creatures are headed to your home and you can expect to find them walking up your driveway – is to pressure you into submitting to that which is a kind of medical rape, using a device rather than a member. In both cases, the body is penetrated, contrary to the will of the victim – and a substance is injected. If that is not the working definition of what constitutes rape is then there is no such thing as rape.

Many French are opposed to this – and not just under their breath. They are marching and making it clear to the rapists that rape, whether by member or needle,  is not acceptable to rape people and that they won’t lie back and enjoy it.

So much for the surrender monkeys. 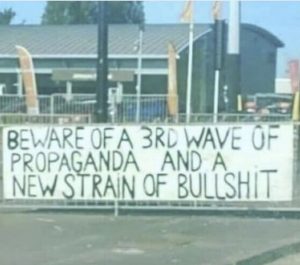 Why aren’t Americans in the streets? Isn’t this the land of the free and the home of the brave? What happened to those people?

The great H.L. Mencken once wrote about the general poltroonery of the American volk. He presented a persuasive case that every war fought against a putative external enemy was invariably a case of a bully kicking a practically helpless victim, as in the case of the Spanish-American War and the various seizures of turf from Mexico. Even World War I was a kind of after-the-bar-fight is over kicking of combatants already exhausted and depleted, unable to put up much of a meaningful let alone a fair fight.

And World War II? The war that the Russians won – but which ‘Merica loves to take credit for winning? 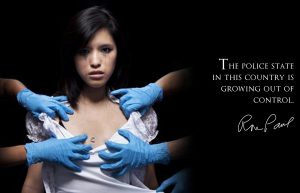 Dropping more ordinance on the Vietnamese to stop the spread (of what’s taking over here) than was dropped on Germania during the European war. Then lately Afghanistan and Iraq, the “enemies of freedom” who lacked the power to affront a single American freedom.

The Chimp handled that, his legacy including the conversion of the country into a “Homeland” where people are free to spread their legs at the airport. Is it surprising that medical rape is now a thing? Let a creep put his hands between your legs and the rest inevitably follows.

America – the government thereof – is very good at waging war against Americans, as in the case of the war against the Southern Confederacy’s attempt to withdraw from a bad political marriage – i.e., its attempt to secede, as the American colonies did, from Great Britain. That war was for real. As has been the case for the various other wars waged against Americans, including the war on some “drugs” and of course the WarrnnnTrrr – which involved the permanent terrorizing of the American public. So as to soften them up for the latest war upon them, currently under way.

Will Americans rise to the level of the French?