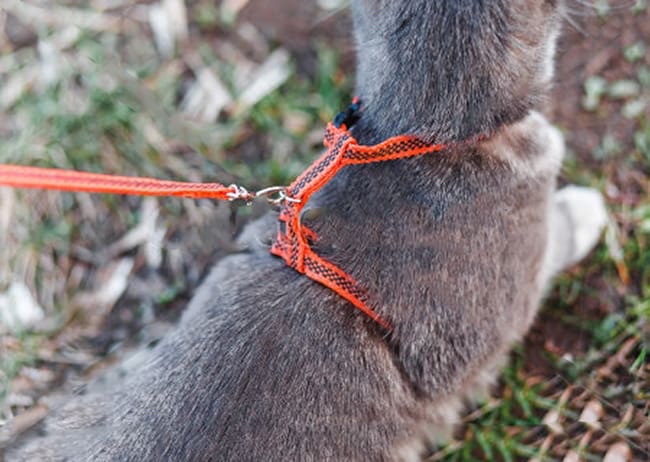 People are used to making car payments but the tradition is you eventually stop making them, at which point – finally – the car is yours. Keep it, sell it, trade it. And drive it as and how you like.

Tesla – and it’s not just Tesla – wants to end that tradition and make the payments and so their control over what will no longer be your car – ever – perpetual. 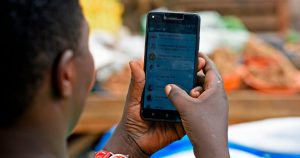 You think it’s yours, because you went to the store, bought it and have physical possession of the device. The physical phone, itself. But the phone only continues to work so long as it receives those ethereal updates. Once these cease or the phone’s electronic guts are no longer capable of digesting them, it becomes a paperweight and you must buy a new phone.

But the more directly analogous business model that Tesla, et al plan to emulate is that pioneered by Bill Gates of Microsoft – the man who isn’t a doctor but plays one on TeeVee. He figured out long before he got into the Needling business that there is lot more money to be made getting people to pay for software – over and over – rather than just selling them the CD or the suite. 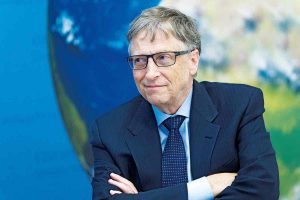 The latter used to be the way one bought various software programs, such as those for making spreadsheets and so on. Once bought, they were yours. The problem being, ownership bad. Because ownership means you control what you bought and thus are free to use whatever the item is as you prefer, without any strings attached. There is also the possibility of giving away what you bought to someone else, free of charge – or even selling it to them and making money on the deal for yourself.

Rather than more money, for Bill.

Very bad, indeed – from the point-of-view of someone like Gates and the people he is affiliated with.

It is probably not coincidence that these same people are now pushing for ongoing Needling. Not just this once; not just for this sickness. The idea behind the “mask” is to force through the idea that everyone must submit to being Needled regularly, for every sickness deemed “a matter of public health.” Which will eventually encompass a list as long as the list of things we’re forced to pay taxes on. For the sake of the further enrichment of people like Gates and the Pope of Science, Tony Fauci – at the expense of our further enserfment. 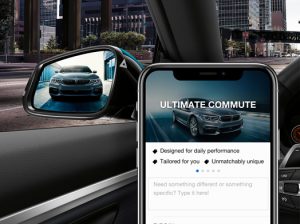 From what used to be our cars, too.

In addition to paying for the device – the physical thing that sits in the garage – you will also be paying to maintain your subscription to the invisible etherware that controls the thing, thereby maintaining the true owner’s control over the thing and so, over you.

The car will continue working so long as you continue paying. And, of course, obeying. The mechanism for that will be what is already built into almost all new cars – that being the capacity to note your driving habits as you drive – and to transmit them over the ether – live, via satellite (like Elvis in ’73) connected to GPS or Internet 5G WiFi. 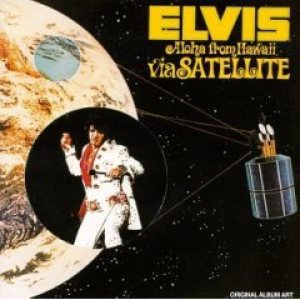 If you don’t “buckle up,” if you do “speed” – if  you accelerate (or brake or change lanes) too “aggressively” – as defined by them – they will know because the car – their car – told them so. They will then decide whether to mulct you, perhaps by automatically debtiting the account you’ll be required to set up as a condition of being allowed to operate their car (you will be a user rather than the owner; consult your End User License Agreement) or they will simply brick the car, which may (and some already do) have the built-in ability to self-park, whether you want to park or not.

There is no Off button, either.

Even if you behave, you’ll still be paying – eternally. Or at least, for as long as you retain conditional possession of the vehicle that is dependent upon perpetual ethereal Updates, which come with the subscription you’ll be paying, eternally, in order to keep them coming. 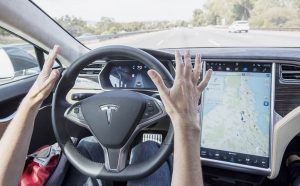 Tesla – one of the first to actually stick its customers in this manner – doe-eyes that it is merely offering these Updates as “options” for certain features and is marketing them as a way to make these certain features – like Full Self Driving Capability – more affordable, by putting people on a monthly subscription – just $199 rather than $10k for the option, folded into the car’s sticker price. How nice!

But when the cost of an option is folded into the sticker price, you have the prospect of eventually paying it off. When it is a subscription, it is ongoing.

You never pay it off.

You also cannot give it to someone else, or even transfer it to someone else – well, not without them also paying for the subscription. People have bought second-hand Teslas they thought were equipped with certain option-apps (in these mobilized cell phones, many of the options aren’t physical, or the physical ones are controlled by ethereal electronic ones) but found out, post-transaction, that they had been bricked because the subscription had lapsed.

This is what comes – or rather, is coming – of turning cars into cell phones. A thing that once liberated now used to control and to enserf. No wonder the prices of used cars that  you own once you’ve paid for them are skyrocketing.

A Bear of a Time