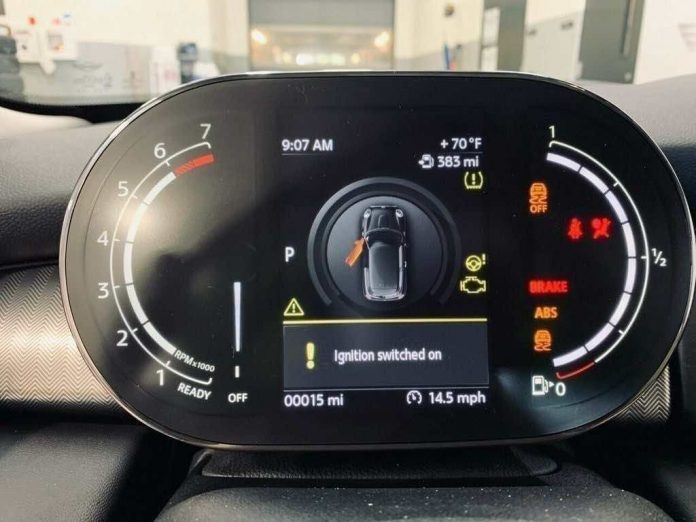 People talk about shrinkflation – you pay the same but get less. The 10 ounce pack of bacon for $5.99 vs. the pound you used to get for the same price.

Which means, of course, that you’re paying more for less – but are expected not to notice it because the price hasn’t changed.

There’s another way you’re paying more for less, too. 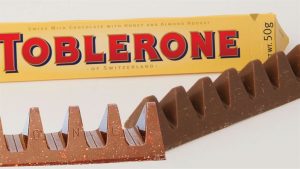 If you’ve been in a new car showroom lately you have probably noticed the digitization of dashboards. The replacing of physical with virtual gauges.

Many new cars have entirely digital/flatscreen dashboards now. These have the virtue of being “configurable” – meaning, their appearance can be changed to suit whatever look the driver likes from a variety of programmed-in options (e.g., red-backlit “sport” displays with a big, racy-looking tachometer or “green” displays with backlit leaves that coach the driver to optimize his driving for the highest possible mileage). They are also capable of displaying much more information because you can change screens and scroll through various menus – just like a smartphone.

And they look futuristic – which helps sell the car. The first time you see an entirely digitized dashboard, you think you’re flying the starship Enterprise. 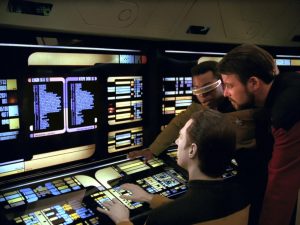 Make it so, Mr. Crusher!

But their chief virtue, from the standpoint of the car companies, is that they are cost-reducers. Electronics being the one thing in that gets cheaper – to manufacture – these Weimarian days. It saves the car companies money to plug in a flatscreen – probably made in (cue Orange Man voice) China and certainly using China-made electronics. Usually made of plastic, regardless. Plug and play.

The car’s price doesn’t go up markedly. But it doesn’t go down, either. Which means it costs you more than it should because it costs the company that built it less to make it – the savings not reflected in the price you pay. It is a way for the car companies to maintain their profit margins without seeming to be raising prices much – inflation excepted, which isn’t their fault or their gain (but most definitely our loss). 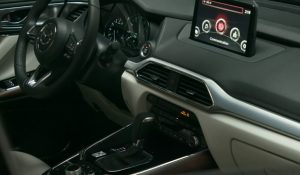 The analogy here is a plastic digital wristwatch vs. a jeweled Rolex made of metal with fine mechanical works within – often partially visible, so you can see what you paid for. The plastic digital watch tells time just as well, but it is a cheap throw-away.

But there is this difference: A digitized car is cheaply made – but it isn’t a throwaway. When the smartphone-style screen goes dark or begins to glitch, you can’t just toss it because of the car it is attached to – which you paid Rolex money for. But without the screen you cannot drive it. That means having to pay to replace the screen – or paying to get a replacement car. 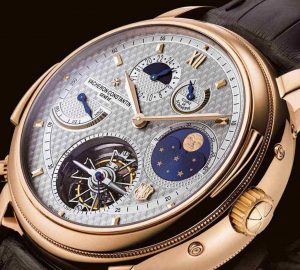 The screens being specific to your particular car means you can’t just go out and buy any old replacement screen – as you might buy a new smartphone or digital watch to replace the one that began to glitch and which isn’t worth trying to fix. You must buy their replacement – the one made by (or sold by) the company that made your car that fits your car and plugs into it and which is compatible with its proprietary operating systems. That means buying it from them or from an “authorized” re-seller. And probably having to pay them to install and program it.

People who own Apple computer products will already be familiar with this.

So, you don’t pay less for the electronically cheapened car. But you can expect to pay more to keep that car operable when the proprietary touch/tap displays fritz and require replacement. 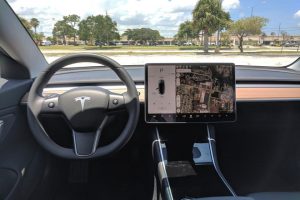 It is also possible – it is probable – that the electronics will eventually “no longer be supported” – as well as no longer made. This happens rapidly to modern electronics. Ask the man who has tried to keep his circa 2010 Blackberry going circa 2021. Eleven years is Methuselean for a smartphone; it is – it was – about half the useful service life of a typical modern car, before they were turned into the Starship Enterprise.

How many miles did you get out of your last smartphone?

When your rolling smartphone goes dark, it will stop rolling – and you will be out of luck. A that doesn’t run – or whose systems (AC, heat) can no longer be operated because its flatscreen has gone dark being a very expensive cheaply made throwaway. 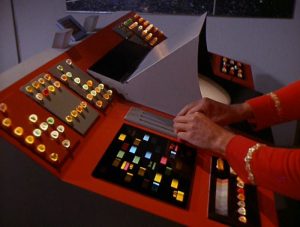 In this respect, electric cars are especially vulnerable as they are completely flatscreen- controlled and displayed. See, for instance, the single huge flatscreen that controls the operations of a Tesla. There are no physical control for any of its secondary systems; everything is tap/swipe. They won’t work when you can no longer tap and swipe.

There is also the flip side of being cutting edge when it comes to electronica.

Today’s latest thing is tomorrow’s cheesy-looking thing. Walking around with a Blackberry today is like walking around wearing breeches and a powdered wig, almost. Driving around in a 2022 car in 2028 with flatscreen that looks like the display of the original Starship Enterprise’s bridge will be like driving around with an 8-track tape player in the ’90s. With the difference being it took 20 years for the 8-track to become archaic and it’s easy enough to replace the thing with a modern stereo – without having to replace the car.