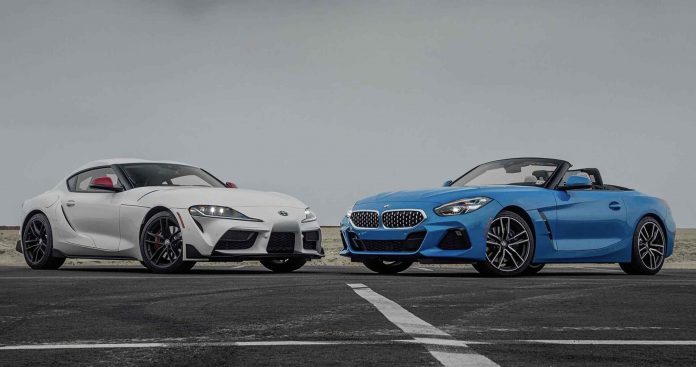 You have heard of the canary in the coal mine. The saying refers to a warning of imminent danger; that it’s time to act – before it is too late.

It is the 2022 Toyota Supra GR, which I am test driving (and writing about; see here) this week.

Which is in fact a BMW Z4, attractively repackaged. It has BMW mechanicals – the same BMW-made engines and transmissions as in the Z4. The canary in the coal mine here is that Toyota – the world’s largest car company, excluding car combines such as  the VW Group (which also includes Audi, Porsche, Bugatti and Skoda) with all the resources and talent it could theoretically bring to bear – apparently found the prospect of designing its own engines for its new high-performance sports car to be too expensive relative to any return it could expect to make selling a low-volume car such as this. 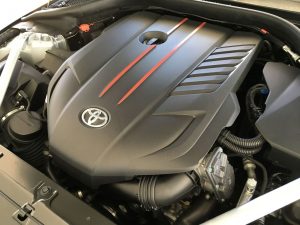 Not because it is improbably expensive to design an engine, as such. Car companies with the resources of Toyota used to do this as a matter of course – since it was part of the reason for buying that brand of car.

The original 1979 Supra, for instance, was powered by a Toyota-built, Toyota-designed 2.6 liter inline six. (A retro-review of this car can be found here). It was the thing that made a Supra not a Datsun 240Z and thus gave buyers a reason to buy one rather than the other.

These were similar cars, of course – in terms of both of them being sports cars – but they were not the same cars, repackaged. The Toyota had its own distinct personality as well as its better and worse points relative to the Z (and vice versa). The competition between the two prompted improvements to each, so as to one-up the other. 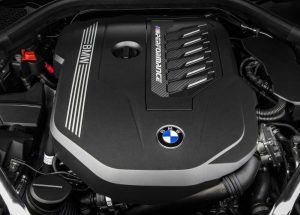 But when both are mechanically the same – their mechanicals made by the same company – there’s not only no incentive for the company buying the engines and transmissions to make them better, they probably can’t – even if they were so inclined – because they didn’t make them. Take off the Supra’s plastic engine cover with the Toyota logo embossed upon it and you will see lots of BMW part numbers and stampings.

Toyota probably hasn’t got the rights – or the tools and other proprietary necessities to make improvements to BMW’s engines; only a license to re-sell the other company’s engines; leaving it to that company to offer improvements. Which aren’t as forthcoming when there’s less reason to make them.

After all, why should they? The Supra isn’t competitive with the Z4, except as a lower-cost alternative to it.

Toyota is a supplicant now. If it wants to sell any Supras, it must first buy engines first from BMW – giving BMW operative control over how many Supras (relative to Z4s) Toyota will be allowed to build. If BMW should decide that the Supra is selling too well and poses a threat to Z4 sales, it is easy enough to remedy – by limiting sales of BMW engines to Toyota. Or downgrading the engines it sells to Toyota.

But the true gatekeeper isn’t BMW.

Toyota could easily build its own inline six to power the rebooted Supra. It might prove to be a better engine than BMW’s engines. 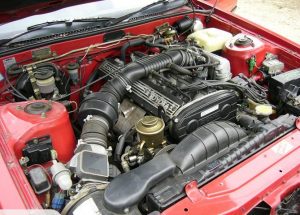 At the very least, they’d be not-BMW engines.

Not that there is anything wrong with BMW’s engines. They are excellent engines, too. But they aren’t Toyota engines and that makes the Supra something not-quite-Toyota.

Which is a shame.

Because it’s not easy – much less inexpensive – to get a new engine approved for sale by the government. The emissions certification process is Byzantine in its playbook and almost impossibly expensive to play by it.

When it is too elaborate and expensive for a company like Toyota to bother with it – when it makes more sense for Toyota to buy already certified engines from BMW – you can rest assured car companies without the resources that Toyota could bring to bear won’t even think about it. 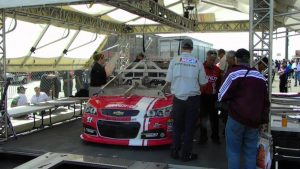 This is a mechanical elaboration of the same general trend toward homogenization of vehicle design, aesthetically – for the same reason. Uncle’s gantlet of “safety” requirements is so difficult to pass through that it is getting to be too expensive to make a vehicle that even looks a little different from other vehicles.

It is easier – and cheaper – to go with shapes that will pass.

The regs work very much like the literal template you may have seen in use at the tech inspection area of a Nextel Cup stock car race. The shape of the car is measured for conformity with the standard. Deviation is not allowed; if found, the car is disqualified. It is why all current “stock” cars look as if they were stamped out at the same factory, irrespective of the badge on the thing – the one allowable distinction, with very little difference.

The same applies to street cars – which have become largely the same crossover SUV, all of them looking as if they were stamped from the same mold, at the same factory – and then affixed with different brands’ badges.

At least Toyota managed to make the new Supra look different from the Z4. It still has resources sufficient for that.

But for how much longer? 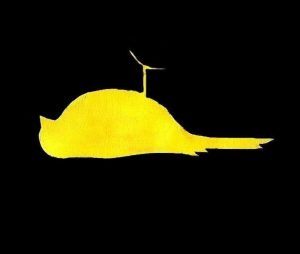 So singeth the canary – who just dropped dead, to the floor.