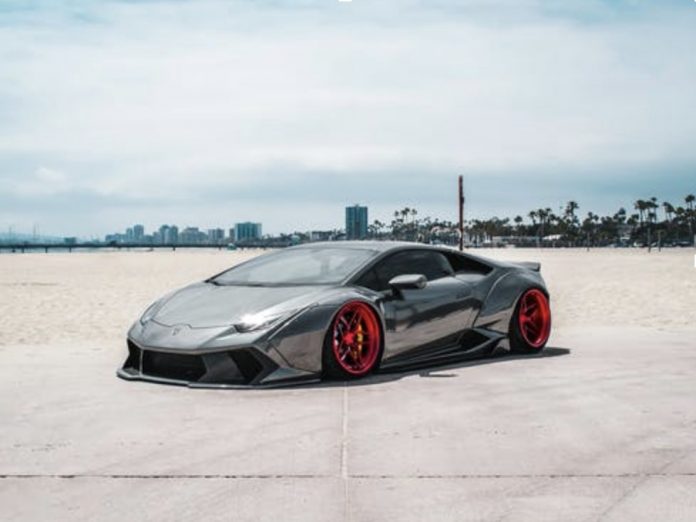 Not to be confused with luxury cars, exotic cars are often called supercars for a reason. Exotic rides are built for speed and impressive performance that makes them great as racing cars. This is why they are so attractive amongst celebrities in many markets, from Hollywood to the music industry, commerce, and much more. Let’s look at some of the top exotic car brands driven by celebrities.

Mercedes Benz has been an iconic symbol of prestige, style, and luxury for many years. To date, the German brand is popular around the world, and they have had a range of flashy exotic vehicles in their fleet in recent years. Kim Kardashian has been spotted with several Mercedes Benz rides, including a Maybach GLS that her husband recently surprised her with.

Bentley ranks high in the list of stylish rides adored by celebrities. It is specifically popular among hip-hop singers and rappers. For instance, Drake has a Bentley Continental, whereas TI drove a Bentley Mulsanne a few years back. We can only wait and see who will own which future cars from Bentley, as most of the current rides are hybrids and not purely electric. Other popular names to have been spotted in Bentley supercars in the past include:

The best thing about BMW as a brand is that it is generally more affordable than most exotic vehicles. Its parts are also easily accessible around the world, including the U.S. You can search and order the best BMW vehicle parts online without much strain. You just have to make sure you order from a reliable vendor, and you’re good to go.

Recently, the famous rapper Bow Wow was surprised by his girlfriend with a BMW i8. This magnificent, highly advanced supercar is perhaps the best of its kind in the BMW collection of models. The supercar is also spotted on the roads, with the likes of Pierce Brosnan and NHL star Scottie Upshall. Many celebrities also drive BMW luxury cars, just not the exotic i8.

The celebrity world is synonymous with flashy rides and fast cars, some of which most of us can only afford to own in our dreams. Many famous personalities will have a fleet of some of the flashiest supercars known to the world and not feel a pinch.

Not to be judged as spendthrifts, many of them are just celebrating their achievements in life, spare a few who must do it for showbiz. The above is just a brief overview of some of the flashy rides celebrities drive or own.

5 Steps to Do Before Hiring a Junk Car Service

What is SCR in Adblue Warning Light?

How Do Power Running Boards Work?

How Do Federal Crash Test Ratings Work in 2022?

How To Save Money When Shipping Your Vehicle Abroad

How Junk Cars Get Recycled