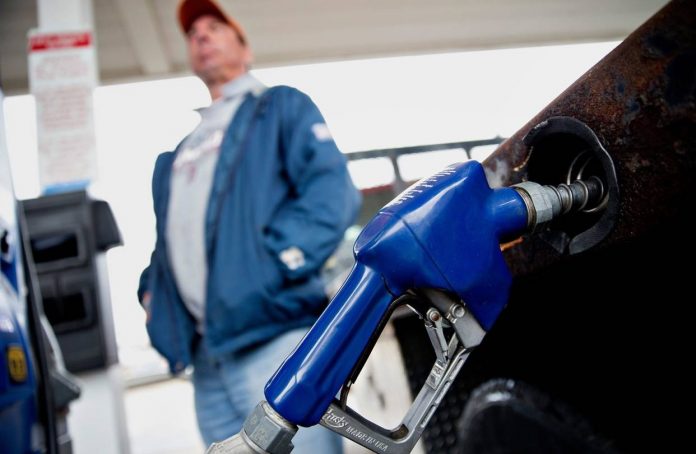 V8s are disappearing from trucks – as V6s have already all-but-disappeared from cars. As engines, period, will shortly disappear – if the handful of people (there at most a few thousand of them) who constitute “the government” succeed in dictating to the millions of the rest of us the kinds of cars (and powerplants) we’ll be allowed to own in the future.

Some of you will have read my recent article about the new (2022) Toyota Tundra, which for the first time will no longer be available with a V8 engine. The other trucks in its class – models like the Chevy Silverado and Ford F-150 – still offer V8s, but are similarly headed in the direction of replacing V8s with much smaller V6s, the prelude to getting rid of engines altogether – in favor of electric motors.

Which few, if any, truck buyers are demanding. Which is interesting.

It ought to be enraging.

We are told – by the handful of people who constitute “the government”  – that trucks use “too much” gas, hence the justification for government decrees as regards how much gas they may use, with the threat of fines to be applied for using more gas than these people who are “the government” says is allowable. These decrees – Corporate Average Fuel Economy regulations – have been in play since the ’70s and they – along with “emissions” regulations – are the reasons for engines getting smaller and soon to be going away, altogether.

But questions are begged that are never asked – much less answered. 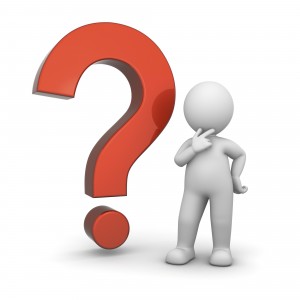 In the first place – as regards gas mileage – if there is market demand for high-mileage trucks why would it be necessary for “the government” to mandate them?

Put another way, if V8-powered trucks use “too much” gas, wouldn’t people stop buying them? Or at least, enough people would stop buying them so as to prompt the truck manufacturers to make them more agreeably fuel-efficient?

The fact is people can’t wait to buy them.

V8 powered trucks being literally the best-selling vehicles on the market. Part of the reason for that being these buyers want the V8 – and don’t especially care about gas mileage.

It is very doubtful they care about the slight gas mileage “improvement” that attends replacing the V8 with a turbocharged V6. 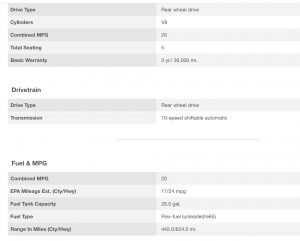 Have a look at the stats of the current Ford F-150, which still offers a 5.0 liter V8 but which is available with two twin-turbo V6 engines.

Expect the new Tundra’s twice-turbo’d 3.5 liter V6 to deliver about the same spread vs. the current Tundra’s 5.7 liter V8.

Would truck buyers willingly pay extra for this?

The turbo’d engine increases the price of the truck such that any “savings” on gas are rendered immaterial. And it is possible – likely – that the more complex, more parts-involved twin-turbo V6 will eventually cost them more than whatever it “saves” them on gas – in repair costs.

It’d be interesting to allow them the choice.

But these insufferable control freaks who are “the government” won’t allow that. Leaving it up to buyers to determine what succeeds on the market is prevented by the expedient of requiring the manufacturers – Toyota, Ford, Chevy, et al – to comply with the regs. The CAFE regs incentivize the incremental MPG gains achieved by nixing large engines in favor of smaller ones. No one bothering to ask why this is any of “the government’s” rightful business.

After all, the people who buy the trucks aren’t forced to buy them – or feed them. They freely pay for what they want. Including the gas used by these trucks. No one else is forced to pay for either. So why is it anyone else’s business how much – or how little – gas these vehicles use?

Which is why “the government” brings up emissions – the other half of the pincer movement that is meant to encircle the engine and – ultimately – annihilate it. These emissions are not of the gasses that most people assume are being discussed when that word is used; i.e., the emissions that water the eyes, make it harder to breath, that cause smog to form. Those emissions were almost entirely cleaned-up decades ago. This fact could never be admitted – just as it can never be admitted that the ‘Rona isn’t a deadly threat to 99.8-something percent of the otherwise healthy/not-elderly population.

In fact, the percentages parallel. 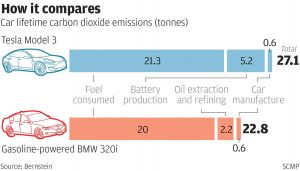 Better than 98 percent of the actually harmful (to people’s lungs, to air quality) emissions emanating from car – and truck – tailpipes have been cleaned up, leaving an almost irrelevant percentage left to worry about that does not justify the hysteria – or the extreme measures demanded to make it 100 percent.

Ergo, a new justification – or rather, a redefinition.

“Emissions” now encompasses the harmless gas, carbon dioxide – which does not foul the air, water the eyes or make it harder to breath. It is alleged to be a cause of “climate change,” but in that case, why not have an honest discussion about it? 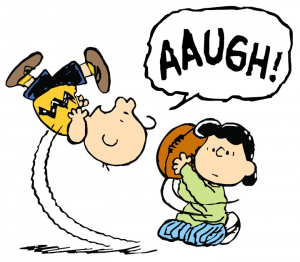 Instead, “the government” conflates what are commonly understood to be objectively unhealthy/dangerous emissions with those that are asserted to be so and which are of an entirely different kind. This rhetorical legerdemain suggest deception. It certainly provides the next justification.

Both reasons conjured by “the government,” contrary to the wishes of we, the people.

The Opportunity Cost of Cloverism