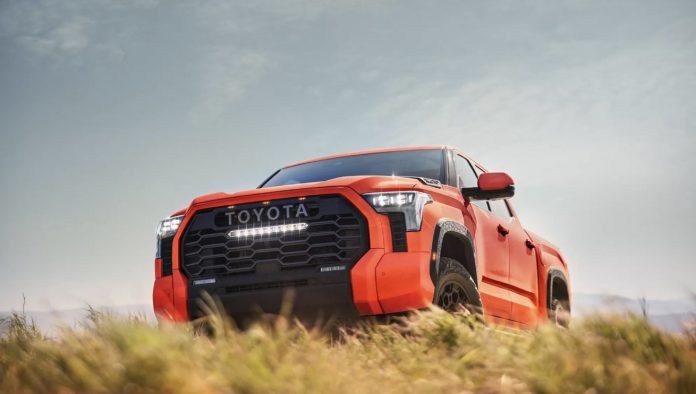 The other day, Toyota unveiled the 2022 Toyota Tundra – which will no longer come with a V8, even as an optional engine. Instead, it will come standard with a twice-turbo’d V6.

With or without battery-electric assist.

Not because this is what Tundra buyers want. Rather, it is because of government demands – which Toyota (like all car companies) must comply with. The previously standard V8 wasn’t “fuel efficient” enough – for the government. It “emitted” too much gas (carbon dioxide) for the government. So buyers will pay for a pair of turbos bolted to a smaller V6, to make up for its lack of displacement and to make power on demand – at the cost of a higher-strung engine with many more parts and so many more potential failure points.

Expect values of ’21 and older Tundras to skyrocket.

Like the value of my almost-twenty-year-old (2002 model year) Nissan Frontier pickup, which is almost worth its weight in gold. Or at least, silver. Its current retail market value is listed as between about $4,200 and $5,200 – which is probably a lowball number given how quickly it would sell were I to be foolish enough to hang a For Sale sign on it.

Regardless, even its putative retail value, per the various used vehicle pricing guides, is pretty amazing when you take note of the fact that my truck listed for $13,799 when it was new. 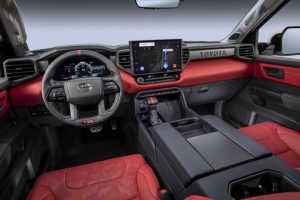 In other words, it has cost me – roughly – $3,000 in depreciation to own this truck for the past almost twelve years. This works out to about $250 per year. Which is about a third of the monthly payment that would attend the purchase of a new Tundra.

Of course, my truck is not a super-sized, crew-cab’d behemoth. It does not have a twin-turbo V8 or battery-electric assist. Nor a glowing 14-inch “multimedia” LCD touchscreen embedded in the dash, as the new Tundra does.

As they all do, now.

It has a five speed manual transmission – not a ten speed automatic. A set of analog (non digital) gauges and just a dashboard, with nothing electronic protruding from it. There is no “assistance” technology whatever. You open the door, turn the key – a physical key, which can be replaced for less than $10 at any hardware store – and just drive the thing. It doesn’t try to pre-empt your driving. There isn’t even a seatbelt buzzer. You can buckle up – or not. If not, a light comes on in the dash. 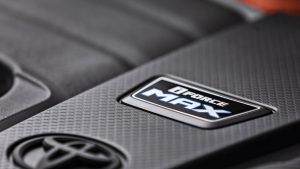 The engine isn’t enormously powerful. But it is simple and for that reason, durable and low-maintenance. It even has a distributor rather than “coil on plug” ignition – and can be serviced, easily – by me. I have never taken it to the dealer because I don’t need a dealers’s proprietary diagnostic machines to figure out what ails it. And – so far – nothing ever has ailed it.

The thing just runs. It is likely to continue running for the next ten or even 20 years.

And that is probably why my truck is still worth a third what it cost new, 20 years ago.

It’s not just my old truck, either. 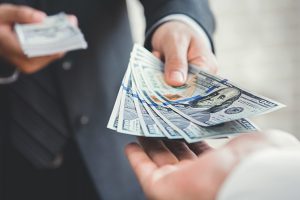 All trucks made before trucks began to be made like the new Tundra have recovered their value in a way that has no analog in the entire history of the car industry.

In the past – until just a couple of years ago – new trucks were considered more desirable than old trucks, which lost value as they became older – because they were older. Most buyers wanted the zero’d out odometer and the new truck’s improved durability and value; they were eager to get their hands on that new V8 – or at least, a sturdy workhorse six or even a rugged four, in the smaller models, like mine – without a turbo – that they could count on to run like a well pump for the next 20-plus years.

Overdrive transmissions and electronic fuel injection – which came online in the ’80s and ’90s – along with steadily improving quality control, especially as regards body panel fitment and corrosion protection as well as much tighter machining tolerances for engines – resulted in trucks like my ’02 Frontier  (and the current Tundra) that last for decades. 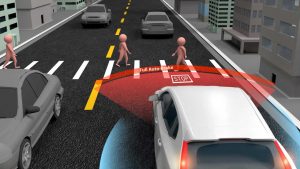 Mine still has its original, factory-installed clutch.

These trucks – though they are the most powerful trucks ever offered for sale and abound with a number of genuinely useful features that no trucks before them ever offered – such as the ability to power high-load accessories such as circular saws via plugs built right into their beds – are becoming a turn-off to many potential buyers because of the other things they come standard with. 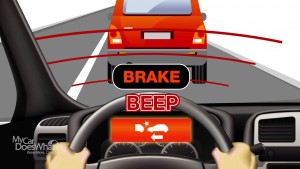 Such as a litany of electronic “assistance” technology that people who drive trucks, especially, find insulting as well as annoying. If you need “assistance” to back up a trailer you probably shouldn’t be driving a truck in the first place.

Would you get on an airplane piloted by someone who needed “assistance” to taxi the thing to the runway?

And that is not the end of the “assistance.” There is also Lane Keep Assistance, Automated Emergency Braking (which applies the brakes when there is no emergency – but because the computer, programmed to regard any driving that is more “aggressive” than that of a hyper-cautious glaucomic old lady – decides it’s time to apply the brakes) and a bevvy of buzzers that endlessly beep, accompanied by lights that flash.

Plus ASS – the automated engine stop-start “technology” they all come standard with.

Everything that was mechanical is now electronic – even the former gear selector, which is now a remote-control “drive by wire” device.

Things once run by wires connected to switches are in thrall to Body Control Modules.

There are high-dollar fobs in lieu of physical keys that can only be replaced – or programmed – at the dealer. These cost a great deal more than $10.

The simple, reliable, you-can-work-on-it V8 that averages 16 MPG  is being replaced by twin-turbo V6s that average 19 – and might as well be F22 Raptors as far as your being able to service them. There are no more manual transmission in any new half ton truck.

You can’t skip things like the gigantic LCD touchscreen that data mines you as you drive –  or the standard power windows and locks – which is part of the reason why new trucks cost so much more than trucks used to cost. And to insure – because of the cost of fixing aluminum bodies and great gaping plastic front ends that are easily destroyed by minor impacts that might have dented an older truck’s steel bumper.

Yes, it comes standard with a V6 (mine has a four) as well as a nine-speed automatic. But what if I’d rather have a sturdy four – and a manual? Sorry, Charlie – no such thing is available any longer.

Which is probably why the value of trucks like mine is increasing – which ought to tell the manufacturers of new trucks something.

Unfortunately, the government has told them something else.