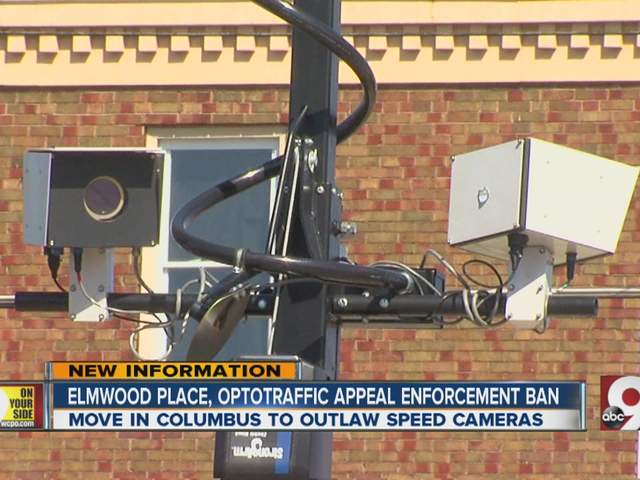 You’ve heard about the automated car. 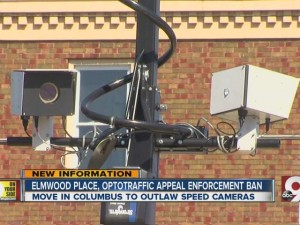 How about automated policing?

Instead of government drones (that would be cops) picking our pockets at gunpoint, the “work” (and profit) is being turned over to private contractors, who do the same at camera-point, using debt collectors to force us to stand and deliver.

This is not new – but it is becoming more blatant.

If you ever had any doubt that the issuance of speeding tickets was little more than another form of tax collection, consider what’s going on in Youngstown, Ohio.

The city recently signed a three-year deal with one of those Mussolini-minded companies that uses government to line its pockets and calls it free enterprise (another example of this being the insurance mafia). The company is going to make a lot of money by peppering the city with automated radar guns that eliminate the need for a cop to actually pull someone over – or for the courts to waste their valuable time proving beyond a reasonable doubt that each and every “speeder” is guilty as charged.

Instead, the tickets – the fines – go out automatically.

And because they are no longer issued under the guise of law enforcement, you lose the right you’d otherwise have to confront the witnesses against you (i.e., a cop) and the formality, at least, that you are presumed innocent until adjudicated guilty (or not) in a court rather than presumed guilty by a privately run company that will ruin your credit score if you decline to pay – whether it was actually you behind the wheel or not that day.

Youngstown Police Chief Robin Lees says this overtly for-profit little deal (65 percent of the “revenue” collected goes to the city, 35 percent to the private company, Optotraffic of Lanham, Maryland ) is “efficient” and that not having to stop people and issue them tickets – or deal with the hassle of convicting them in court – is “great.”

The local paper (see here) reports that in just the first twelve days, Optotraffic (purveyor of “innovative traffic safety solutions,” according to the company web site) mailed out 1,000 tickets.. vs. 960 issued all of last year. That is a lot of payin’ paper. Six figures in less than a fortnight.

Imagine what they’ll take in over twelve months.

And that’s just one town.

This business is perhaps the ultimate perversion of free market economic theory. Private companies sign on as hired guns for the government. They’re so much more “efficient,” you see.

But the rub is it’s not free when guns – and coercion – are involved. Just as you are not a “customer” when you stand on line at the DMV.

Customers are free to leave. To decline the “services” offered, without penalty.

Similarly, it’s twisted to speak of “privatizing” government operations. Every such utterance ought to be accompanied by 54-year-old Madonna singing like a virgin…. touched for the thirty-first time.

Privateer would be more apt.

“An armed ship owned and officered by private individuals holding a government commission and authorized for use in war, especially in the capture of enemy merchant shipping.” 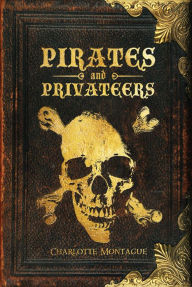 This is what Optotraffic and Redlfex (one of the major contractors involved in the red light camera scam) are. They are private only insofar as a portion of the profit they take in goes into their pockets rather than the entirety going into the government’s pockets.

Some 430 years ago, Sir Francis Drake performed similar services for Elizabeth I. Royal commission in hand, he plied the seas, pillaging and plundering – a portion of the proceeds for him, the rest for the (cough) “virgin” queen.

Not surprisingly, Drake was also a slaver. Why not just go whole hog, after all?

Which, I expect, is where we are headed with regard to these modern-day privateers.

Why stop with speeders, I mean?

Cameras could also be used to enforce buckle-up (or else) seatbelt laws, prohibitions on texting while driving, out-of-date inspection and registration stickers … the possibilities are essentially limitless.

As are the potential profits.

It would, after all, be so much more efficient than having to pay a small army of human ticket-issuers. A camera can work a 24 hour shift, seven days a week – and doesn’t demand health care.

At least Sir Francis had to do the dirty work himself. Nowadays, machines take care of everything – and latter-day Sir Walters merely pocket their slice.

That’s how far we’ve come in 430-something years.

No Camaros for You!