Something very good – though very dangerous to the congealing police state (but not to liberty-minded people) has occurred: Millions of Americans have decided they will not abide by any demand they register their firearms – much less surrender them. And are saying so – openly. More than a few local sheriffs have also publicly stated they will not enforce any such demands. For the first time in living memory, the debate is not fundamentally about which guns – or how many guns. It is about whether the government has any business even knowing whether you’ve got guns at all – much less dictating the type you’re allowed to have. 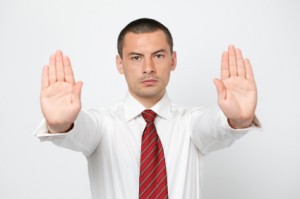 It’s a Rubicon moment – because this idea involves a great deal more than merely firearms. It is an assertion – though not fully conscious, yet – that trampling the rights of any individual because of the actions of another individual is an ethical outrage. Not just the right to keep a gun.

The Beat-era author/philosopher William S. Burroughs once quipped: “After a shooting, they always want to take the guns away from the people who didn’t do it.” He said that decades ago and at long last, people are coming to resent being vilified – and punished – not for anything they did. But because some other person did something.

Or even worse, because some other person might do something.

Group guilt isn’t selling as well as it once did. And the stock people take in individual responsibility seems to be increasing. 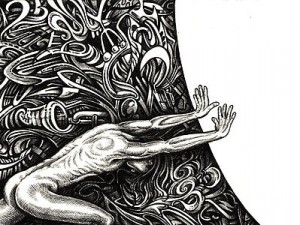 Perhaps because the orbit of liberty has constricted so dramatically – especially during the past 10 years. Instead of gradually increasing the temperature so that the frog doesn’t notice he’s being boiled alive until it’s too late for him to hop out of the pot, they’ve cranked up the heat suddenly – and the frogs are now aware of what’s happening to them.

And beginning to hop…

It is no hard think to understand that the average person – merely trying to live his life – is growing weary of being hassled at every turn, treated as a presumptively guilty criminal by authorities that seem unable to recognize, much less respect, any limits to their power. Just as the catcall, “you must be racist” is losing its ability to cow legitimate criticism of such things as open-ended entitlement programs that incentivize multi-generational poverty, so also the tiresome bleats about “safety” and “security” have grown really tiresome. And the frayed edges are beginning to show. 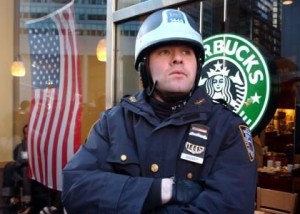 I suspect because – unlike in years past – ordinary people are now routinely subjected to hassles and degradations. Check Food Lovers Specials and Game Specials.
Whereas in years past – especially in the years before nahnlevven – the typical person could for the most part go about his business without being continually subjected to hassles and degradations. That plus increasingly disproportionate punishments for trivial statutory offenses and non crimes has led to more and more Ordinary Joes and Janes thinking about what’s happening all around them. Perhaps for the first time in their lives.

Consider the etymology of register:

Noun:  An official list or record, for example of births, marriages and deaths…

Verb: Enter a record in an official list as being in a particular category… 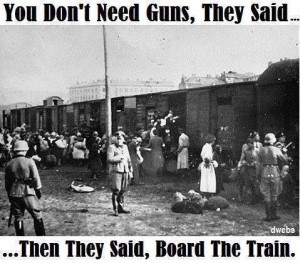 Now, the eytmology of the prefix, reg:

Why is it any business of the government’s what you or I or any other citizen happens to have in our closet or bedside drawer? The arrogant presumption – the effrontery – of government (that is, of the people who control the mechanisms of state violence) demanding to know such things is absolutely startling. And not just with regard to guns. Why is it any of the government’s business how many children you have? Or cars?

Isn’t the sole justification trotted out for the existence of government that it is there to “protect” people? How is a peaceful person in any way “protected” by being ordered to surrender any and every detail of his persona, private affairs to arrogant little busybodies in funny costumes or who possess self-important titles but who are, nonetheless, merely other people? Your next-door neighbor doesn’t demand to inspect your closets, or that you inform him how many and what type vehicles you possess. Because it’s none of his damn business – and he knows it.

So how come the busybodies in government don’t know it? What gives them the right to shove their noses – and their guns – in our business? 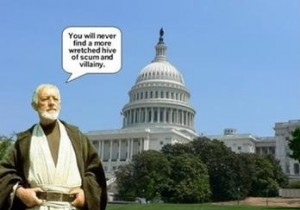 People are beginning – thank god – to catch on to this. Per Burroughs, they are sick and tired of being hectored for what they didn’t do. And increasingly, they are insisting on their right to be left the hell alone until they – as individuals – actually do something. That is, actually cause injury to someone else. Their property – or their persons. Otherwise, go away.

A termagant is no less a termagant because of its suit, its badge or its title.

We’re mad as hell – finally! – and by god, we’re not going to take it anymore!