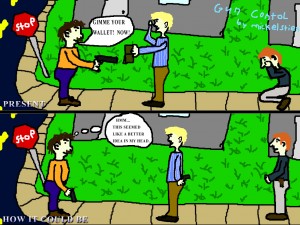 If guns are bad, how come:

All high politicians – including Dear Leader and Gauleiter Bloomberg – are surrounded by heavily armed guards?

There is never a mass shooting at a police station?

There is virtually no “gun crime” in Switzerland, even though the Swiss are armed to the teeth, with full-auto military  combat rifles in the hands of nearly every adult male between the ages of 18 and 45?

Guns save so many lives each year – including most recently the lives of numerous potential victims of a mass shooting in Oregon at the Clackamas Town Center Mall, where concealed carry permit holder Nick Meli confronted armed killer Jacob Tyler Roberts – who had already shot two people dead … and prevented him from shooting more people dead?

Rural areas tend to have high concentrations of guns relative to urban areas – yet “gun crime” is inexorably higher in urban areas while it is almost nonexistent in the rural areas? 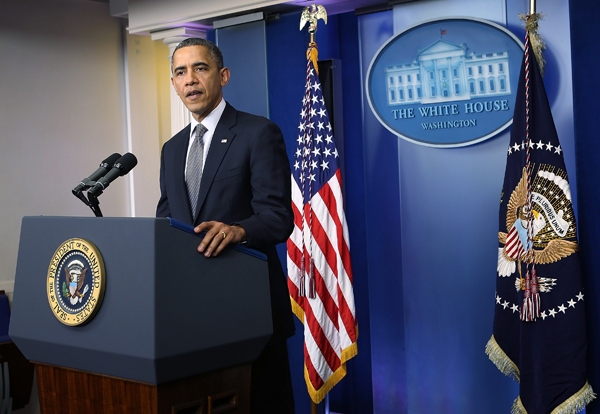 Concealed carry permit holders are less likely to be involved in an unjustified (non-defensive) shooting than a cop?

Some advocates of “sensible” gun control argue that no one needs – take your pick – a semi-automatic pistol or rifle (which means virtually all pistols and rifles that aren’t single-shot Derringers and bolt-action rifles) or a “high capacity” magazine or a weapon over a certain caliber or which has a certain “threatening” (to some) appearance  – even if its function is identical to a rifle  with a “less menacing” appearance.

Well, who really needs more than $50,000 a year to live on? Or more than an 800 sq. foot dwelling? Does anyone need more car than is sufficient to get from A to B at the posted speed limit? Who really needs anything beyond the bare minimum necessary to maintain one’s physical existence?

Do you really need a 40 ounce drink? Or more than one drink of soda per day?

How many calories per day does a person need?

Oh, but guns are different!

Not really. And the principle behind the argument is identical.

If need is to become the justification for allowing us to do (or posses) things, then we are already enslaved in our minds – and soon will be enslaved physically and utterly. 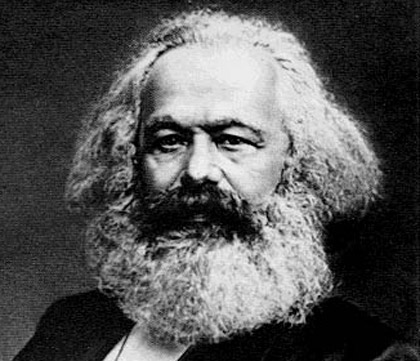 This famous statement is left hanging. The need is never qualified.

Need – according to whom?

Inevitably, need will be defined by those who wield power. And if it is accepted that firearms ownership should be restricted based on need – as opposed to something someone has actually done – the restrictions will not end with guns.

That is the principle at stake here: 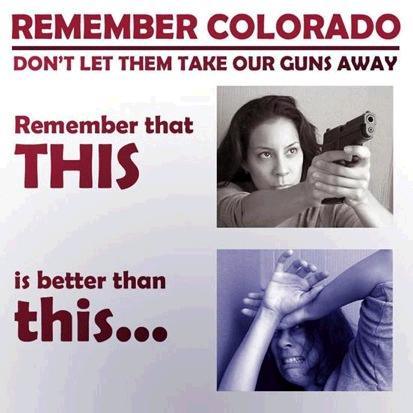 In a free society, the individual’s natural right to decide for himself what his needs are is respected – and codified into law. You may think the guy next door is an idiot for living in a 4,000 sq. foot home when it’s just him and his wife. What does he need that for, you may say to yourself. Just as he may say to himself: What does that guy need all those rifles for? Just as the guy down the road wonders why the guy across the street needs all those old motorcycles. Farming equipment and more of the professional tools here. After all, he can only ride one at a time… .

But each to his own.

It’s just a more everyday way of stating what Jefferson stated with greater eloquence: The pursuit of happiness. To be free to choose. To not have others choose for you. To live as you – not your neighbor, not some politician – see fit. So long as what you do isn’t causing someone else harm. And it causes no harm – as such – for a man to own a powerful gun, or a powerful car. Or to live in a large house. Or to enjoy working on old motorcycles. To pursue his happiness.

In an unfree society – a society such as the one America is rapidly becoming – the individual’s needs are defined by others.By those who have power.

By those who possess guns – but deny others their right to own a gun.

Because they have decided they need guns. 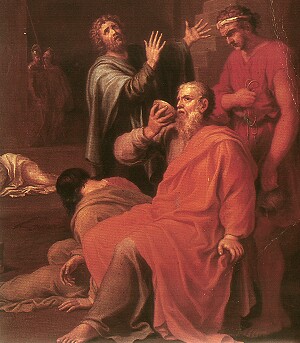 But others – the others being whomever they so classify –  do not.

Just as they will – if this business goes the wrong way – shortly begin to decide that no one needs to have more than a certain amount of money. Or a certain kind of car. Or so much house. Or more than “x” number of children.

Need is the intellectual-moral cup of hemlock being offered to the American people.

We’ll shortly see how many decide to take a sip.