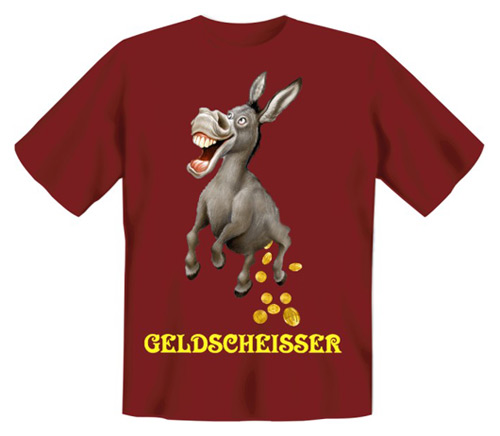 Insurance is a con. Worse than Social Security, even – because you pay in and (normally) never get anything back.

Think about this. Most people don’t have major accidents. Insurance companies know this – and bank on it. For every dollar they pay out (grudgingly and after much-ado, usually) they take in probably ten more. Insurance companies are hugely profitable enterprises. I won’t call them businesses, because businesses – properly described – provide a useful product or service. They also don’t force you to to be a “customer,” as insurance companies do, having successfully egged on their bought-and-paid for agents in state government (that is, politicians) to pass laws making insurance “coverage” mandatory.

It is no coincidence that the bankrupting of America has tracked parallel with the rise of FIRE (Finance, Insurance, Real Estate). When you add up car, life, health and home insurance, many people are spending $10,000 a year or more for …. nothing! They’ve been gulled into believing they’re “covered” but they’ll be disabused of that notion if they ever have to file a claim. Yes, the insurer might pay… something… eventually. But if it does, it will also double – or cancel – your premiums for future “coverage.” Ask anyone who has filed a major claim. Even after decades of just paying in. As soon as the math starts working out in favor of the insured – even a little bit – the terms of the relationship are swiftly altered to correct the imbalance.

Now let’s talk about car insurance specifically. It was made mandatory on the argument that it’s just not right to permit people to operate potentially lethal and always dangerous motor vehicles on public motorways without the driver having the means to compensate potential victims for any damages or injuries he might cause.

But that was just window dressing. The real motive was to create a coerced and captive “customer” base that had no choice but to pay up. Government-enforced cartels are secure from market pressure; they don’t have to worry about pleasing people – because the people have no choice. Oh, they can shop Tweedledee, perhaps. But he’s not much of an improvement over Tweedledum.

Well, how about a real alternative?

Why not return some market discipline to the insurance racket by making it mandatory only for those drivers who cannot demonstrate the financial means to cover damages equivalent to current mandatory state minimums for basic liability-only coverage?

In Virginia, the minimum liability requirements are as follows:

Ok. So what if you have the ability – in an emergency – to cut a check for $75,000? Many people do, especially if you factor in home equity and 401k savings.

And if you do have that ability, then you have exactly the same “coverage” as the law in Virginia requires – only with a very key difference: Instead of pouring money into the insurance cartel’s pockets every year for the rest of your life (or at least, as long as you drive) you have all your money – every last cent of it – in the “bank.” If you never have an accident that damages the property or harms the person of another, then you will still have all your cash. With insurance “coverage,” you’ll have… nothing at the end of it all. Literally, thousands of dollars – possibly tens of thousands, over a lifetime – gone. Or rather, transferred. From your pocket to the pockets of the insurance cartel.

And that’s what it’s all about.

Ask yourself: Is there any rational reason why a person with the means to pay out a sum equivalent to the mandatory state minimums ought to be forced to buy the same “coverage” from a shyster insurance company? Will it matter in the slightest to the person whose car is damaged whether the repairs are paid for by the owner of the other car – or by some shyster insurance company (whose “adjuster” will do everything he can to lowball the amount paid out by such practices as using junkyard parts to fix the car – or, even better – total out the car and give the owner/sucker a check for two-thirds the fair market value)… well, the answer’s obvious:

It’s not about “safety,” folks. If you want to argue the point, then consider this: Virginia (and some other states) will let you drive without any coverage or demonstrated capacity to pay for damages at all. Just pay the state rather than the cartel (or not really, because like the Democratic and Republican parties these two are just different “wings” of the same foul bird) a$500 annual fee and you can drive all you want. You can be otherwise indigent and have no means of paying out one red cent for any damages you might cause to others.

So much for “safety.”

As always, it’s about money. Das Geld. And everyone who wants to drive a motor vehicle is what the Germans roughly call a Geldscheisser – literally, a money shitter. Crank his arm and out pops a coin. The state – and its buddy-boy, the insurance company – do the arm-yanking.