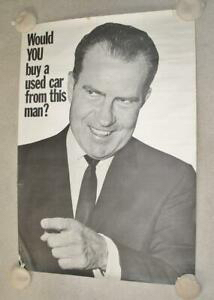 Or take the “vaccine” he’s peddling?

Herewith some thoughts about the “used car” being hard-sold by today’s Trick Dicks: