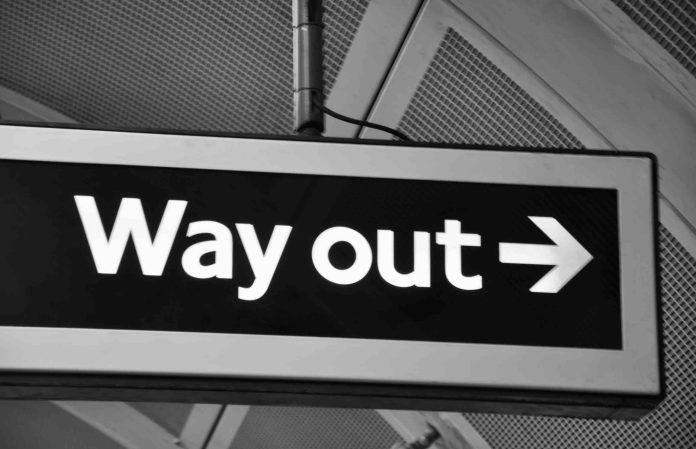 Which costs more – buying a new vehicle or fixing up the one you’ve got?

Everyone has heard about the unprecedented skyrocketing prices of used vehicles – especially trucks – over the past couple of years. The “media” says this is happening because of shortages of new vehicles. The “media” also says that wearing “masks” – and getting Jabbed – “stops the spread.” If you still believe either, then go ahead and believe that used vehicle prices are up by 30-plus percent because of inventory shortages of new ones . . .

The truth is that the value of used vehicles – especially used trucks – waxes because interest in new ones wanes. While some people are stupid, not everyone is – and the ones who aren’t are smart enough to understand that we’ve already passed a kind of event horizon as regards the desirability of new vehicles vs. their undesirability. 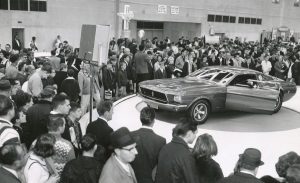 For decades – since the very beginning of the Age of the Car – it was the reverse. New vehicles generally were better, not just newer.

They came with more desirable features; they tended to be better-built and more reliable with each successive model year. You got more for your money – which was an incentive to part with your money.

What do you get today?

Undesirable features such as “advanced driver assistance technology,” which both insults your intelligence and aggravates your senses – every time you try to drive the car and have to fight the car’s attempts to countermand your driving. These “technologies” are all-but-impossible to avoid in new vehicles, having been virtue-signaled into the standard equipment package by car companies that are less interested in selling cars than selling “technology.”

How about ASS? The obnoxious “technology” that stops the engine every time the car stops? Then starts it up again, rinse and repeat – over and over and over, again? Yes, you can turn it off. The point is, you ought not to have to.

But it goes deeper than these minor electronic annoyances. The cloying parenting of adults by “technology” not asked for but which we’re forced to pay for.

People who aren’t stupid are also aware that most vehicles made over the past ten or so years are technological time-bombs, embalmed with electronica that isn’t repairable when it fails and which will cost a fortune to replace when it does. They don’t want 48 volts, mild-hybrids, multiple turbos and ten speed transmissions behind 2.0 liter engines in two-ton vehicles. 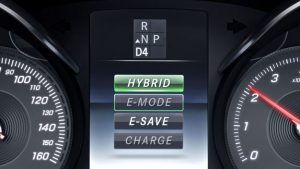 They want repairable – by them – vehicles that can be kept in good order for decades. They want non-turbocharged engines and manual transmissions. Perhaps even roll-up windows. Ideally no airbags – but anything less than the six or more that almost every new car is force-fitted with will do.

Most of all, perhaps, they want paid-for.

Not-stupid people are smart enough to avoid debt, particularly when the possibility of paying it down wanes in tandem with the value of the currency used to make payments. They are smart enough to understand that it is not just the cost of a new car that is high it is also the cost of the taxes and insurance applied to them. All of which, together, serves to impoverish and enserf them – leaving aside the being parented by the inevitably throw-away new car.

That is why the value of older vehicles waxes.

Even more so when you run some numbers and realize how much less it costs to return an older, pre-electronica vehicle to operationally as-new condition. Perhaps even cosmetically new, too. With the end result being an older vehicle free of all the undesirable “features” of new vehicles that runs, drives – and even looks – like new.

And that’s of value to people who aren’t stupid.

It’s also why people who already own an older vehicle that’s readily fixable aren’t selling them. This, in turn, increases the cost of buying such a vehicle when one becomes available.

I could probably sell my ’02 Nissan Frontier pickup with about 140,000 miles on for $7k – which is about what I paid for it, used, about twelve years ago. But it’d be stupid of me to sell it – for even twice that – because there’s nothing new that approximates its value and not just to me, either.

Give it another couple of years and let’s see how much a truck without a ten speed automatic, a turbocharged  2.0 liter engine, “advanced driver assistance technology” and all the rest is worth.

In the meanwhile, I could spend $7k on a new/rebuilt engine and clutch job; go through the simple (mechanical) suspension and fix/replace anything in need of being – and end up with an operationally as-new truck that will probably last longer than any new truck will and which will never parent me in the meanwhile.

No ASS. Not even a seatbelt buzzer. Just a timid little light that illuminates – easily ignored. I shift for myself, which is something you’re not allowed to do in any new truck. There are no “updates” changing the way my truck runs – or doesn’t, if they decide to turn it off (which they can’t, with an old truck that isn’t connected). No EULA came with it; just an owner’s manual.

Which I am, because no one else controls my truck.

Which is why it’s worth its weight in gold, almost – to me as well as people who wish they had one like it, too.