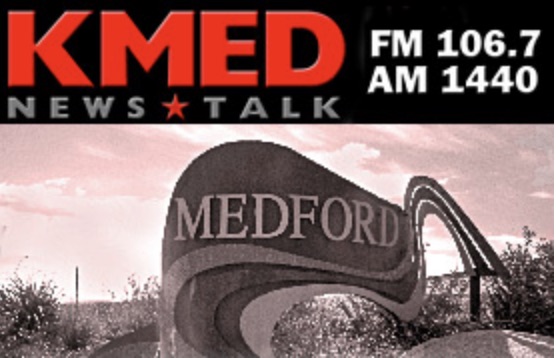 Here’s the audio of this week’s Wrongthink Session with Bill Meyer over at KMED Radio in Occupied Oregon!