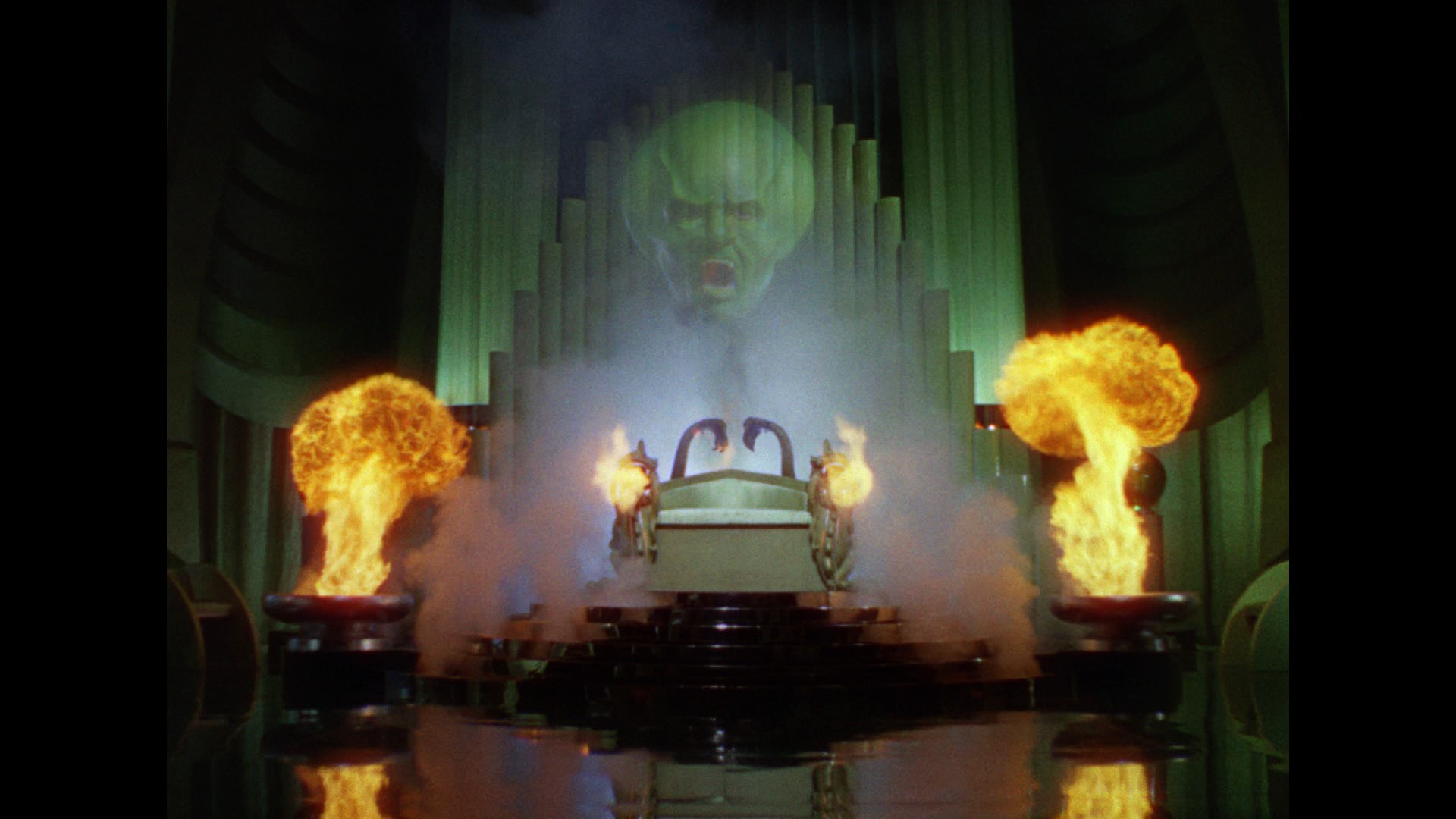 We live, increasingly, in a Fake Culture. Fake News. Fake Food (did you know that many processed “foods” legally contain up to 10 percent sawdust?). Fake elections.

Dodge, which lifted (to borrow a word used from racing used by Dodge CEO Tim Kuniskis) when faced with government regulations that its V8-powered Charger and Challenger models could no longer “comply” with. Of course, these regulations were meant to be impossible to comply with; it’s the whole object of the exercise, you see. The government – more accurately, the beetle-like men (and women) that Orwell described in his novel (and now our reality) 1984 who are “the government” – has been using this ploy of “emissions” – regularly conflated with fuel efficiency – as the tool by which it has engineered what has always been the sub-rosa intention of these beetle-like men (and women, who are always ugly – a thing worth mentioning because it is correlative).

People assumed good intentions when these regulations were “first generation” – back in the late ‘60s and through into the ‘70s – because there was an emissions problem, which led to a pollution problem. You could literally look up and see it. You could smell it. The air was not clean – and it was undeniable that cars were heavily to blame for this. Thus, it seemed – because it was – reasonable – to “clean up” the exhaust stream of cars, as by the use of exhaust scrubbers – catalytic converters – and by more careful and precise metering of the air-fuel mix, as via electronically controlled fuel injection. 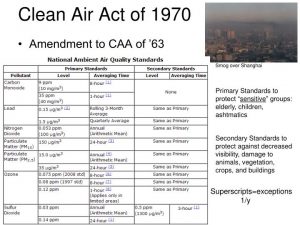 By the late ‘90s, air pollution had ceased to be a problem. You could look up and see that it no longer was.

You could no longer smell it.

Because by then, almost all the cars in regular use were equipped with catalytic converters and EFI. Their “emissions” were mostly – as in more than 95 percent – air and carbon dioxide (then not regarded as an “emission,” because it has nothing to do with the formation of pollution). The rest of what was coming out of the tailpipe was a fraction of what had been coming out of the tailpipe – but the public were not advised of this fact.

Because general awareness of that fact might have called into question the justifiability of further “emissions reductions” schemes. Instead they were told – regularly – that the latest slew of regulations would reduce – or “cut,” a favorite term – exhaust  “emissions” by another 20 percent, say. What was not said was that it would be a reduction of less than 1 percent of the actually “emitted” remaining “emissions.” In other words, a fraction of a percent. In other words. an inconsequentiality. An irrelevance. 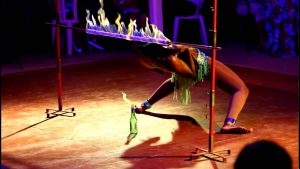 Except in the compliance sense.

By continuing to limbo-lower the allowable quantity of “emissions” – and (in tandem) by continually insisting that cars achieve ever-higher fuel economy – a pincer was created that eventually encircled the combustion engine, in order to force the combustion engine out of production in favor of the electric motor, the latter far more controllable by the beetle-like men (and always-ugly women) who scurry around the buildings that house these chitinous government apparatchiks.

It is why Dodge has had to kill off – “retire” is entirely the wrong word – its Charger and Challenger models. More accurately, eviscerate them – by cancelling the V8s that defined them. Notwithstanding that these cars are are hugely popular precisely because they are the antithesis of the electric cars the chitinous men and women seek to replace them with.

But rather than give them the soldier’s death they deserve, Dodge is going along with the beetle-like creatures and “electrifying” them. It is also going to ersatz them. As in fake them.

The 2024 concept car revealed the other day that is apparently a sneak-peak of the 2024 production car that will replace the current Charger (no word on Challenger) previewed what Dodge styles a Fratzonic Chambered Exhaust – an interesting appellation given an electric car has no exhaust (its exhaust is remotely located, at the utility plant that generates the electricity that powers it). It consists of an amplifier to generate the sounds of what was once real. It even “revs” while just sitting there – in the manner of “revving” the “engine” of the “car” you’re not driving when you play a video game. 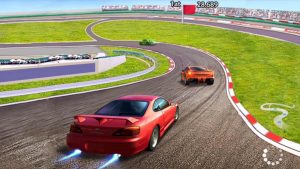 It will be even louder than the sound of the current (and shortly to be dearly-departed) supercharged V8 Hellcat, according to the par-for-the-course Fake News “coverage” – which is almost always PR hack hagiographical – of this desperately sad ersatzery.

Oh, it will be super-duty quick and speedy, certainly. It will even simulate “shifting” through “gears,” no doubt with similarly simulated neck-sapping “upshifts.” Emphasis on simulated – because that’s all it is. Electric motors just spin. There are no gears to shift because electric cars don’t need transmissions. The electric motor (or motors, there are often two) drive the wheels, directly.

So it’s all fakery.

Since this ersatz “Charger” will – reportedly – also be all-wheel-drive only – it will probably also need to simulate the burnouts it will not be able to perform anymore.

Perhaps a smoke machine, too?

Nissan’s Nosedive … and Possibly Why