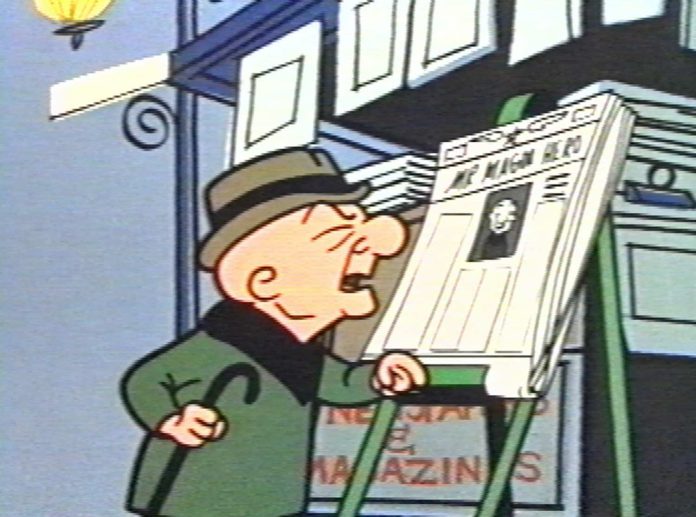 Gas mileage is a consideration, often important when the price of gas doubles as a result of political considerations – such as the current attempt to make driving a non-electric car more expensive so as to make people think that buying an electric car will “save them money.”

But it shouldn’t be the only consideration, for that would exclude other – possibly more important – considerations.

Such as saving money, for instance. As by not spending it on any new car, electric or otherwise.

It is unlikely that the money you will lose by spending it  will “save” you anything overall – in italics to emphasize the other considerations all too many people do not take into account when obsessing about gas mileage uber alles, exclusively.

So let’s do that now.

First, there is the money you’ll spend on the new car, itself. Even if you “only” spend $20,000 or so – very hard to do these days because there are only a few new cars that are priced at that level and all of them are small cars that are not generally suited to be family cars – you have still just spent $20,000. 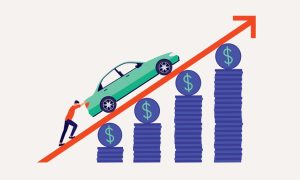 Plus taxes and interest.

You will spend a great deal more – on everything except gas – if the new car is electric.

Ford has just bumped up the cost of its electric Mach E and F-150 truck by about $8,000 each – which buys enough gas (even at doubled cost) to run whatever non-electric car you currently own for years. 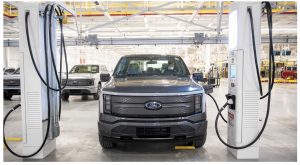 During which time, you will not be making any monthly payments.

It is true, of course, you will have to pay for gas. But that isn’t going to cost you more than what you spend on a new electric car – plus what you’ll spend on the charging apparatus and (inevitably) on a replacement battery – which will cost more than another $8,000  – but never mind.

You may have to pay for repairs. But unless they are catastrophic, paying for them will still cost you less than making payments every month for years on end. Not counting the opportunity cost of the money you won’t have on hand to take advantage of other . . . opportunities. Or, necessities – which you may have to finance because you haven’t got the money to pay for them.

As the saying goes, do the math.

Let’s say the car you have needs a $2,000 repair. That sounds like a lot of money, when considered in isolation – and out of context. That $2,000 repair breaks down to about $160 per month over twelve months. What kind of new car could you buy that would “save you money” via lower monthly payments? When factored over two years, the cost of that $2k repair diminishes to about $80 per month.

It is a great deal less money, at any rate than the just-added $8,000 cost on top of the cost of a new electric Ford (the cost of new Teslas and other new electrics have bounded upward recently, too). 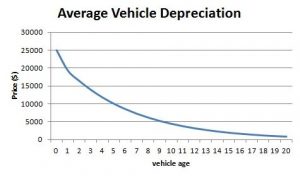 And during those months, the car you have will not have cost you nearly as much as any new car via depreciation.

This latter is arguably the biggest consideration when considering the total cost of any vehicle, new or used – gas or electric – because it is a huge consideration.

Because it is a huge cost – regularly not considered.

Whatever you buy that’s new will typically be worth about 20 percent less after as little as one year. If you bought a brand-new car for $20,000 that means it cost you about $4,000 in depreciation during the first year of driving it. Will driving it have “saved” you more on gas than what you just lost on depreciation? If it is a new electric car, the depreciation curve is even steeper – because of the depreciated capacity of its battery and the massive cost of replacing it.

Then add in what you didn’t save on taxes and full-coverage insurance.

Plus – if you are unlucky enough to live in a state (such as my state, Virginia) that mulcts every car owner every year via a “personal property tax” that is based on the value of the vehicle. You will pay multiple times more – to the tune, potentially, of hundreds of dollars annually – in personal property tax on a new car vs. an older car.

Especially one that has already reached the trough of the depreciation curve.

As a personal example, my 2002 pick-up truck. It is now so old its “book value” is very low – although its value to me as way to actually save money is very high. The truck was paid-for years ago – and so I make no monthly payments and can buy the lowest-cost, most basic insurance that only covers the cost of damages to other people’s vehicles, if I damage them with my truck. The cost of this coverage is extremely little – especially in relation to what I would be obliged to spend to “cover” any new vehicle, let alone a new $50,000 electric truck.

It has also cost me essentially nothing – in depreciation. Because I bought it when it was already depreciated, as a used truck, about twelve years ago. The person who bought it new paid the depreciation.

My truck rarely gets better than about 23 MPG but because it costs me so little to own, I can afford the cost of gas – even now that it has doubled due to political considerations. I keep it because of economic considerations. Because I know there is no way to “save money” by replacing it with something that costs more to buy – and to finance – that will also cost me in the form of depreciating value each year, for the next ten or more. By which time it won’t be worth much more than my truck already isn’t.

But it will have have cost me a fortune by the time I get there.