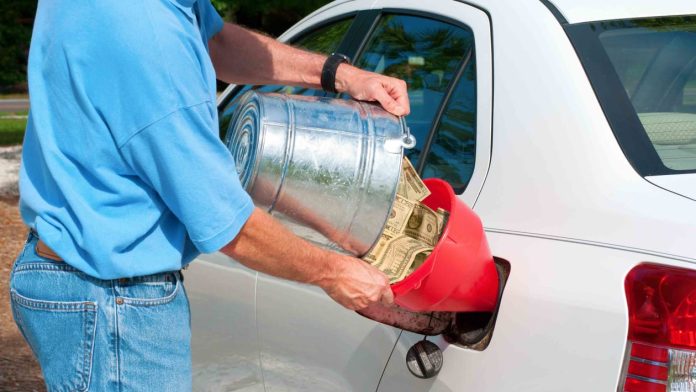 There is not much we can do about the doubling-plus of the price of gas, which is a function of our money buying less as much as it is a function of there being less gas available (though not because there isn’t plenty of it potentially available).

Both being a function of government.

But we can do something about how much of it we have to buy – and use.

One way to do that is to buy and ride a motorcycle rather than drive a car, at least some of the time. As right now – when it’s nice and warm out and riding a bike is pleasant as well as economical.

If you’re new to bikes you may not know that even the ones that use the most gas – the big cruisers and touring bikes, such as the ’22 BMW R18 I got to test-ride a few months back (see here) – use less gas than most economy cars. They average 40-something MPG. Some economy cars can deliver 40 MPG – on the highway. But not on average. To get that, in a car, you’ll have to get a hybrid – and the cost of that will take awhile to claw back in the form of whatever you aren’t spending on gas. 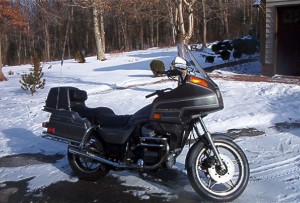 Medium-sized (medium-engined) bikes in the 650-750 cc range generally average better MPGs than hybrid cars. As an example, I own an ’83 Honda Silverwing, which has a 650 cc twin-cylinder engine. This bikes averages 60-plus MPG. No hybrid made since the ’90s-era Honda Insight two-seater (which was almost a motorcycle) can match that.

Nor the cost – of the bike, itself.

I paid less than $2,000 for it. This is not untypical – unlike what has been typical, recently, as regards used cars. Used bikes are different, in part, because unlike used cars – of which there aren’t nearly as many still-sound ones around, due almost entirely to the Obama thing’s “cash for clunkers” regime, which crushed so many of them – there are still lots of older, still-sound bikes around. 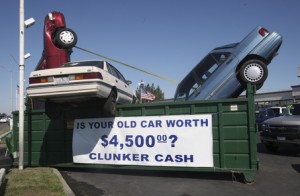 And they’re not priced out of sight.

This has always been particularly the case with regard to bikes because unlike cars, bikes are often bought for fun rather than function – and so tend to get used less. Sometimes, not at all. It is common for bikes to get bought – and then left in the garage. Sometimes, the owner wants to ride – but never seems to find the time. Or – also sometimes – he used to ride but got too old to ride; but he couldn’t bear to sell. Until – eventually – his wife nagged him enough to finally hang a For Sale sign on the thing.

The take-home point being, there are lots of good used bikes out there. A reader of this column wrote me about his recent acquisition:

“I just wanted to share with you and others my newly acquired bike. Every day (permissible by weather) I ride this to my job 12 miles away. Only on a motorcycle do I think I don’t commute far enough. Thwart the system as much as we can. I purchased this classic 1986 Honda V65 Magna 1100cc with 53,000 miles for $1,999.00 at a dealer. Runs great, no issues. I encourage everyone to buy a used bike.“ 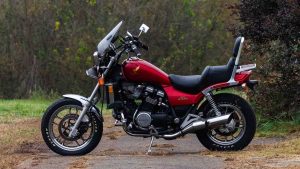 This is another way to save money on gas – and not just by using less of it. The reader above spent just shy of $2k on his bike, which leaves him with a lot more money in his pocket for gas.

He’ll be saving in other ways, too.

It costs less to ride a bike than to drive a car – beyond the less you’ll be paying for gas – because bikes cost less to maintain. For example, bikes only have two rather than four tires, halving what you’ll spend to replace them. It is true that bike tires usually wear faster and have to be replaced sooner. But they still cost significantly less than car tires – excepting high-performance bike tires – and that’ll save you money, leaving more available to pay for the gas you put in your car, for when you need to drive it.

Oil and filter changes are also less expensive – in part because there’s less oil (and smaller filters) to replace on most bikes. Plus, it’s usually very easy to change the oil/filters on a bike; no need to crawl around underneath, as is the case with changing a car’s oil. So you can save money by doing the change, yourself. 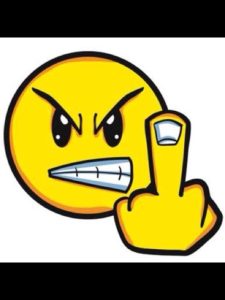 If you really want to save money – on gas, the bike and maintaining it – consider getting a bike in the 250 cc range. These are not necessarily small bikes, as such. Just small-engined. Good examples of the type are dual-sport (street/dirt) bikes such as the Suzuki DR series, the Kawasaki KLR and similar. These make for excellent commuter bikes and they deliver excellent gas mileage, some of them averaging 80-plus miles-per-gallon. These are also bikes you can still buy – new – for less than $7,000 and used for half as much.

You may not want to ride every day. And there may be days when you need to drive. But being able to ride will allow you to spend less on your driving – and thereby give the government of the Biden Thing the one finger salute.