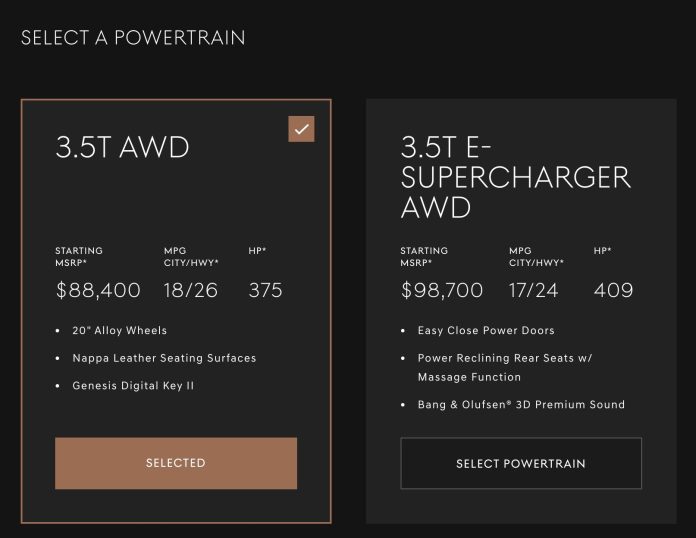 If it’s all about making new cars more fuel efficient, how come they aren’t?

Since the mid-1970s, the federal government (to be precise, the regulatory bureaucracy of the federal government) has been using “fuel efficiency” as the excuse to make cars smaller (and smaller-engined) as well as more and more expensive.This in order to make them less and appealing, in order – end-game – to turn cars into things fewer and fewer want.

And most can no longer afford. 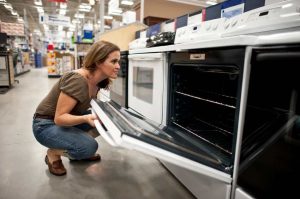 It is also why “gas mileage” is, on average, no better today than it was 40 years ago. But engines have gotten much smaller. Soon, there will be no engines at all. That has been the end game, from the beginning. This “fuel efficiency” thing is merely a means toward that end, very much as “masks” were a means toward another end.

If you need some specific examples to prove the point, here’s one. The latest, in fact.

Genesis – which is Hyundai’s luxury car division – has just announced that its top-of-the-line luxury car, the  G90, will no longer offer a V8 engine after the end of this model year – joining the ranks of Lexus and Audi, which have already done the same. 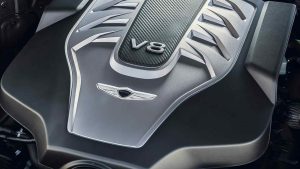 But why would these brands – which sell six figure cars to people who can afford to spend money on gas – diminish the prestige of their brands by ceasing to offer what was as recently as three or four years ago expected in a six figure car?

It has nothing to do with “fuel efficiency.” All you have to do is glance at the stats. 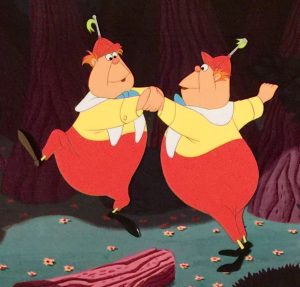 It is the difference between Tweedle Dee and Tweedle Dum. That is to say, no difference – at least insofar as “fuel efficiency.”

So, why would Genesis drop the 5.0 V8, which endowed the G90 with a gravitas that is lacking in cars that do not offer V8s – if there is no difference to speak of in terms of “fuel efficiency” and a decline in  power output, which further erodes the prestige of a car such as the G90 and thereby the reason for buying a car such as the G90?

Why did Lexus – which used to include a powerful V8 as standard equipment in its top-of-the-line luxury sedan, the LS, replace that engine with a V6 that is only slightly more “fuel efficient” but far less prestigious?

Why did Audi do the same?

Why does GM put a four cylinder engine in its half-ton truck, the Silverado? Why are full-size SUVs (a type of vehicle that, in former times, always came standard with a big V8) such as the Ford Expedition and Lincoln Navigator sold with nothing larger than a 3.5 liter V6? 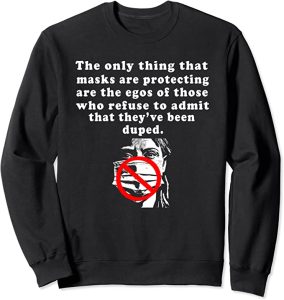 There is only one reason – and it isn’t because these under-sized and over-taxed engines are more “fuel efficient.”

Because engines are the thing that makes people desire cars. Gives a particular car a specific personality and thus a reason for preferring this one over that one.

Without an engine, a car is an appliance. A kind of mobile dish-washer that is bought out of necessity rather than passion. A thing most people aren’t emotionally interested in. Which makes them an easy thing to give up.

And that is the reason for this decades-long gradual ratcheting upward of what has been marketed as “fuel efficiency” requirements – which have resulted in so such thing. 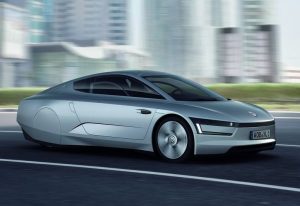 It seems incredible. Unbelievable, even. But then, consider how incredible – how unbelievable – the events of the past almost-three-years have been. We all know now that “masking” served a far different purpose than advertised. That the “pandemic” was never about the “virus,” except incidentally.

Just so, this business about “fuel efficiency.”

If that really mattered – to the people who run the apparat – the apparat would have encouraged the car companies to build more “fuel efficient” vehicles, as for example VW’s line of extremely fuel-efficient diesel-powered vehicles. These surpassed the fuel efficiency of every other vehicle on the road, excepting the handful of small hybrids on the road. And – mark this – the hybrids are now in the crosshairs, too.

It isn’t because they aren’t “fuel efficient,” either. It is because they still have engines – however small and no matter how efficient they are. VW had been working on a diesel-powered hybrid that was expected to average at least 80 miles-per-gallon. 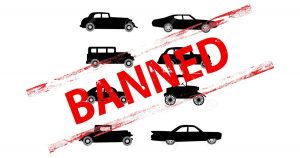 Fuel efficiency isn’t the goal. Engines are the target. And that’s not quite accurate.

It is cars that are in the crosshairs. Including – don’t be deceived – EeeeeeeeeeeVeeeeeees.

With the difference being that few people will be able to afford these washing machines – even if they did want them.