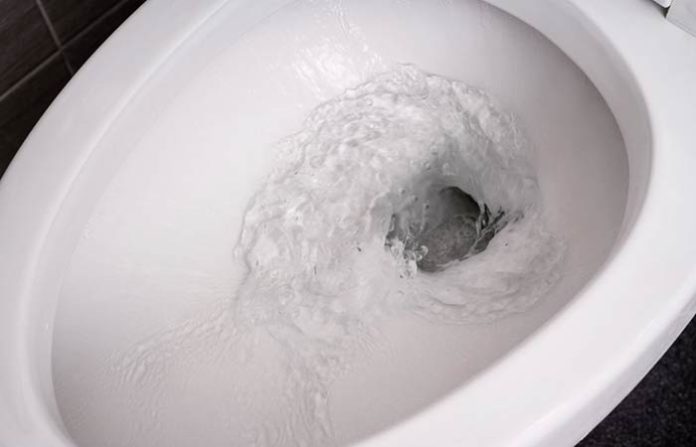 After about seven years, the average new car is worth less than half what it sold for new. As of the third quarter of last year, says the credit reporting apparat Experian, almost 20 percent of all new car loans issued were for seven years – and 11 percent of all used car loans.

The latter being the more interesting of the two data points since the value of a used car after seven years is probably less than balance still due on the loan by then.

Even if it is only two or three years old, it will likely have lost around 20 percent of its original new-car value. Seven years down the road, it doesn’t look so good. 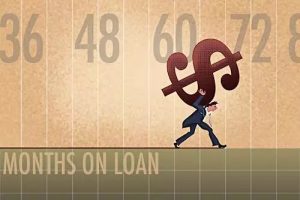 This means there are apt to be a lot defaults on used car loans coming since it’s not economically rational to continue making payments on something that’s not worth making payments on. This factor will likely be magnified by the fact that people who take out seven year loans on used cars are generally not the most affluent demographic to begin with and often have not-so-good credit scores in addition, which means they can’t afford to pay much to start with and are probably paying usurious interest on the loan. Many of them will either be unable to continue making payments or simply decide to stop making them.

If even half of these subprime car loans end up in default, it will impose significant deflationary pressure on the used vehicle market  because it would amount to tens of thousands of repo’d used vehicles hitting the market. Probably some of these will end up being re-financed – and maybe for seven more years.

There are apt to be more defaults on those new car loans, too. Seven years is a long – an unpredictably long – time to sign up for not-so-low monthly payments people might be able to swing today.

But how about tomorrow?

These Methusalean loans on depreciating assets assume economic stability over time. A long time. Most people these days do not stay at the same job as long as the loan on their vehicle. But the loan is based on the assumption that the lender’s income will remain the same and so sufficient to make those payments. This also assumes the payments for other things – such as food and energy, for instance – remain about the same. What happens when they increase but income does not? 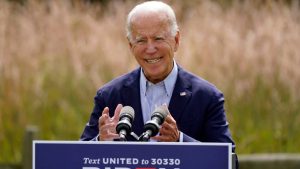 This, of course, is exactly what has been happening at just the moment in time that the seven-year-loan seems to be supplanting the six-year-loan. The private banking cartel that controls the supply – and so the value – of the fiat currency everyone is obliged to accept as the medium of exchange has devalued what that currency will purchase by 8-12 percent. Put another way, what people are paid – in fiat currency – buys 8-12 percent less than it did a couple of years ago (when Orange Man Bad). The cost of necessities – food and energy and housing – has not increased. That is the fallacy of what is presented as “inflation.” It confuses many people because they seem – they are – less able to afford what they used to be able to afford. But it is not because the cost of those items has increased.

It takes more fiat currency to buy the same things. 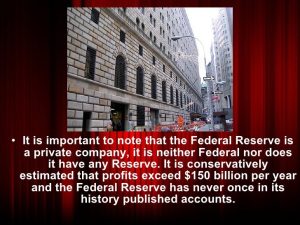 But that means less fiat currency available to buy other things. Or to make payments on them. Especially when one does not have to.

But a car payment is.

These will be the first things shed as people pare down what they can still afford to make payments on. 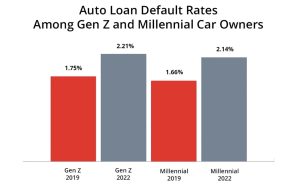 TransUnion – another credit reporting apparat – reported that as of November of 2022, about 3.35 percent of car loans are past due/delinquent, the highest percentage in five years. Note that most of those loans were taken out before the “Fed” – as the private banking cartel that controls the currency is styled – jacked up interest rates on loans. If 3.5 percent are defaulting on loans with low (or at least, lower) interest rates, how many who took out loans with much higher (2.8 percent higher, on average) interest rates will also stop making payments once they can’t afford to continue making them? Or realize it would be economically foolish for them to continue making them? 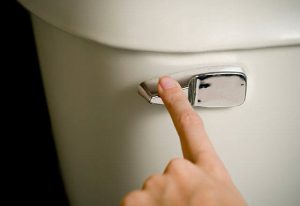 We are probably right now living in a moment akin to the moment just before you flush the toilet after doing your business. And it may serve the same salutary purpose. The average transaction price of a new vehicle is now almost $50,000. This does not mean you cannot buy a new vehicle for half that sum. It means lots of people are financing vehicles for twice that sum – and probably two-thirds of them can’t afford it. But someone wrote them a loan on it.

After the flush, the waters will clear and sense will, hopefully, return.

A Cop Who Woke Up (And Becomes a Real Hero)