I’m constantly messing with my ’96 Electra Glide. At the moment I’m suffering from a condition like writer’s block except applied to working on my hog. I can’t bring myself around to finishing the wiring for my new bars and installing a rear tire. So instead of stressing about it I did the sensible thing and just bought another bike! I need time to do things right and am sick of rushing to get back on the road.  Now I don’t have to!

Picked this unit up for $1200 in perfect condition. 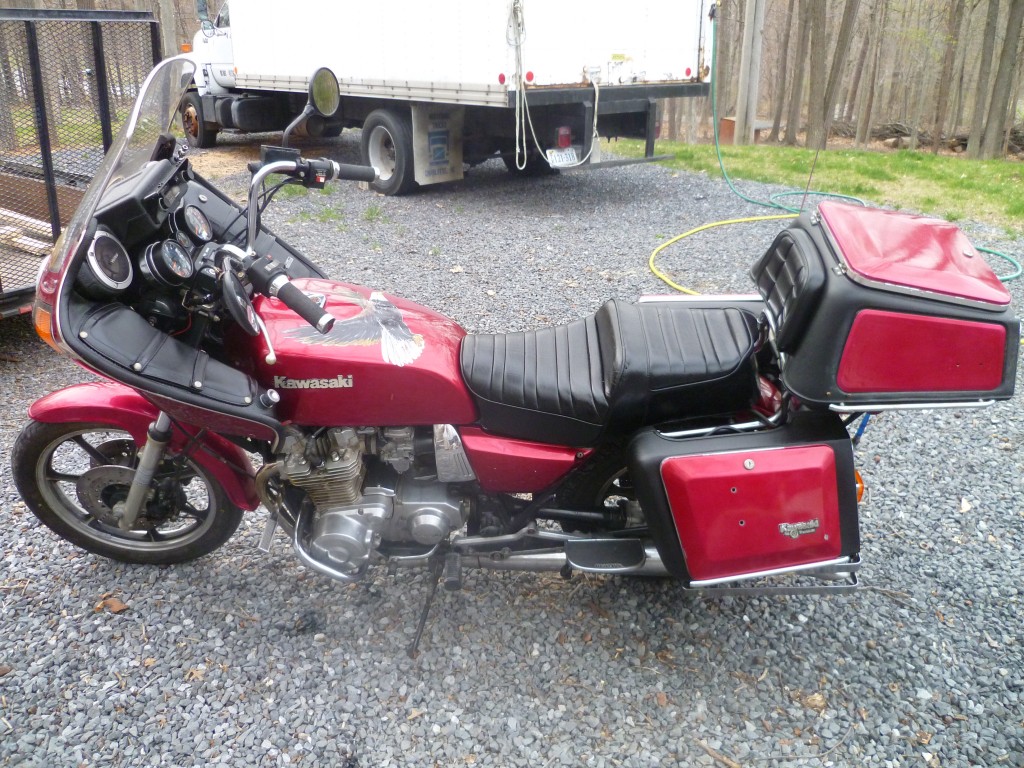 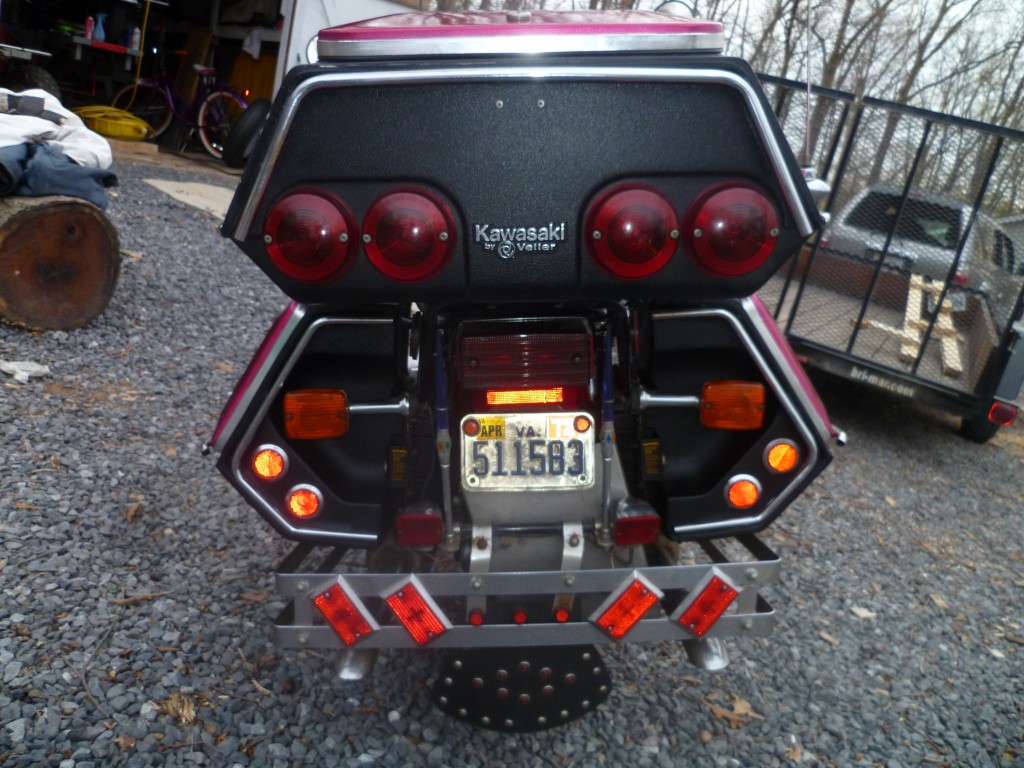 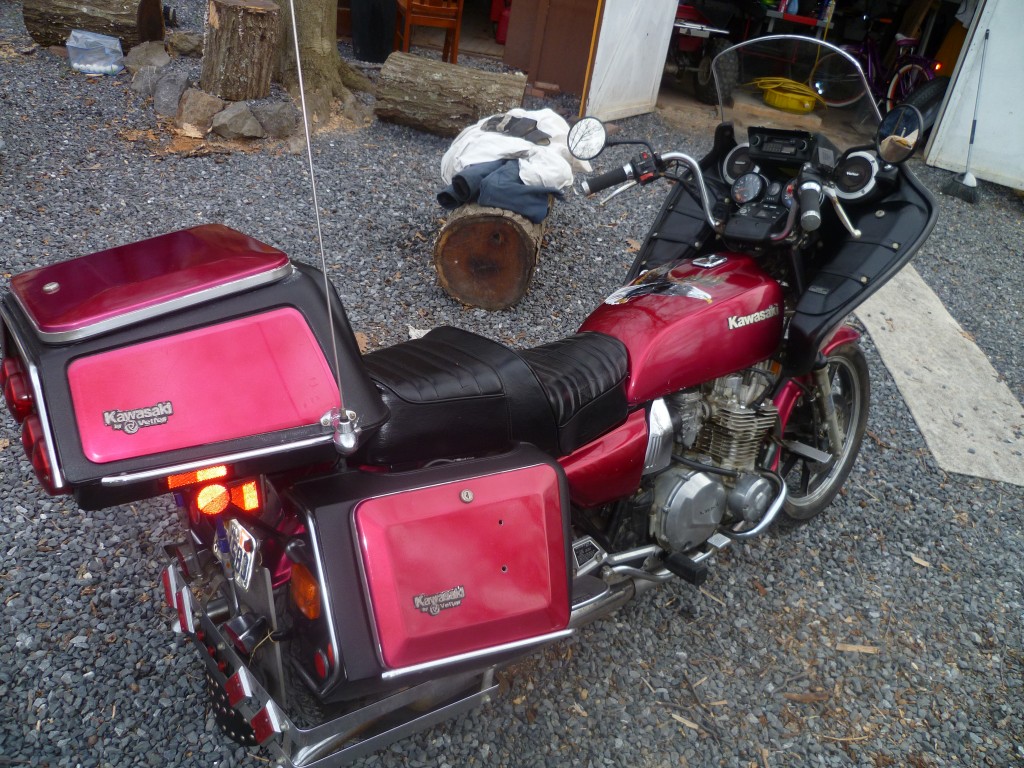 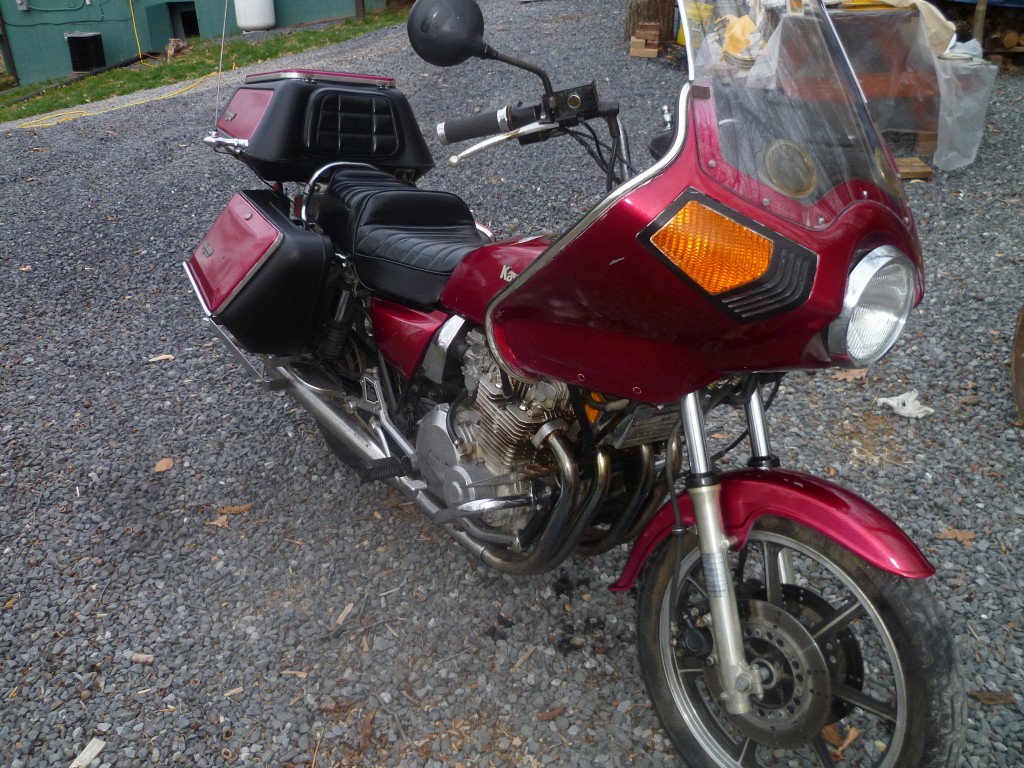 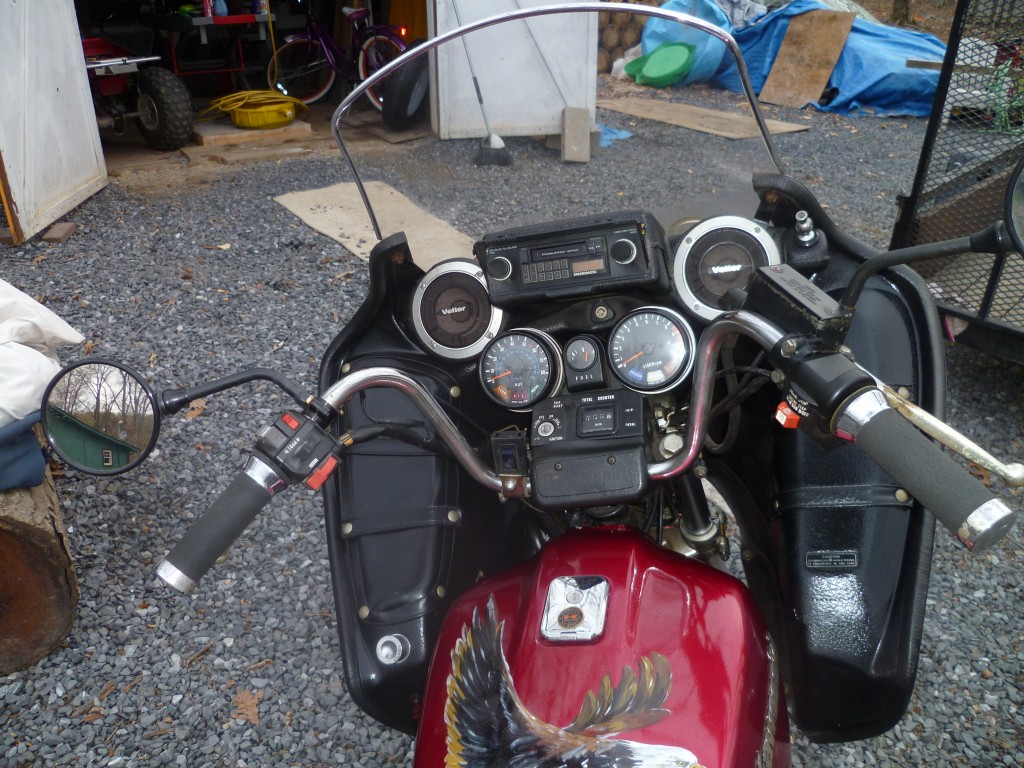 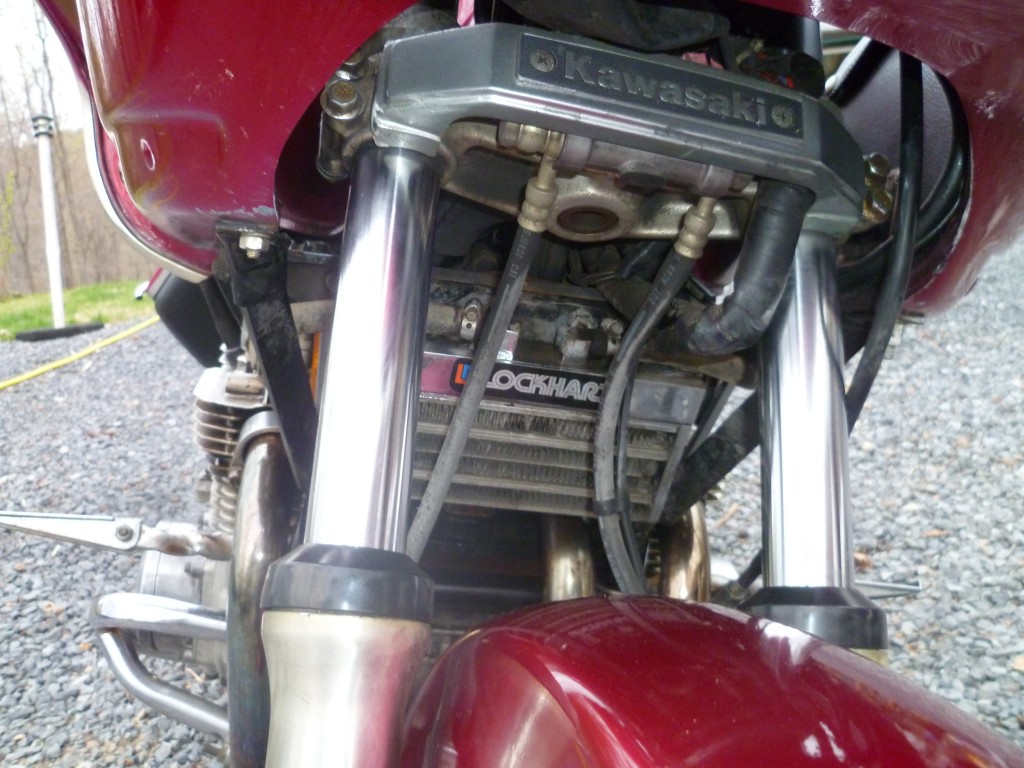 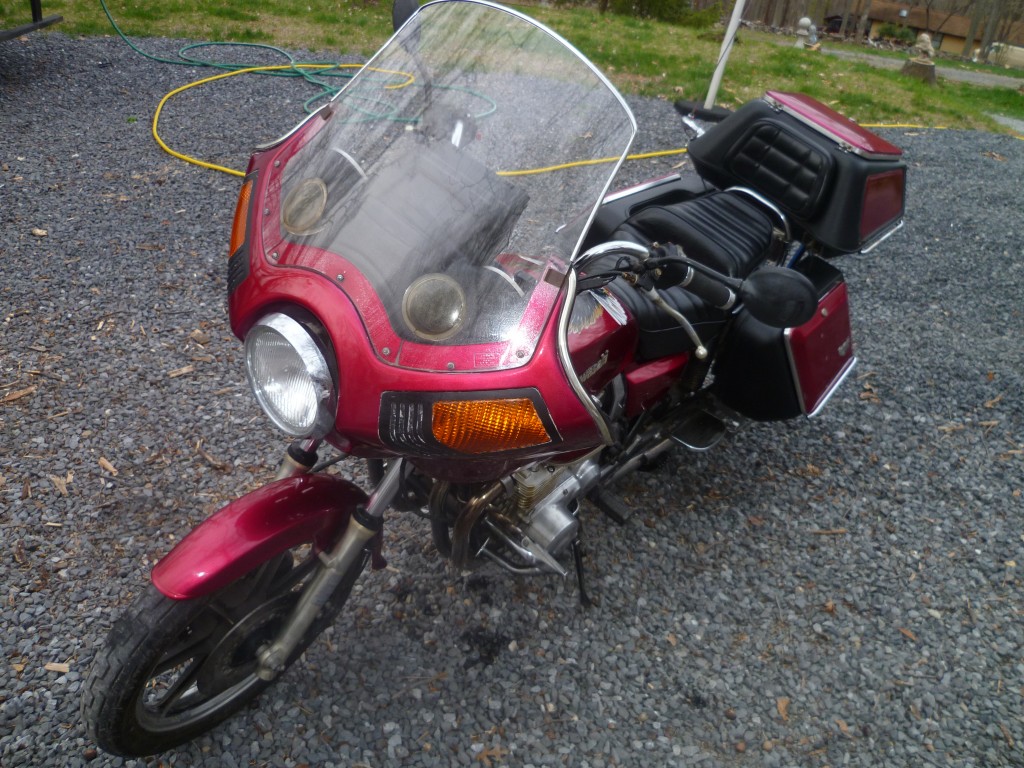 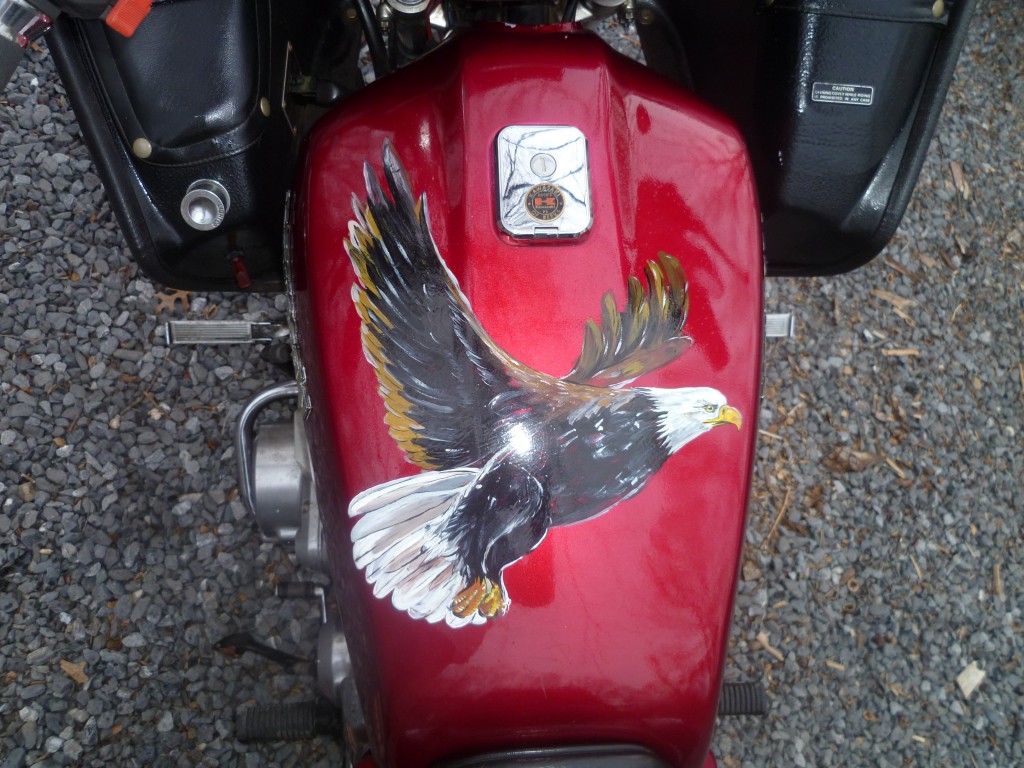 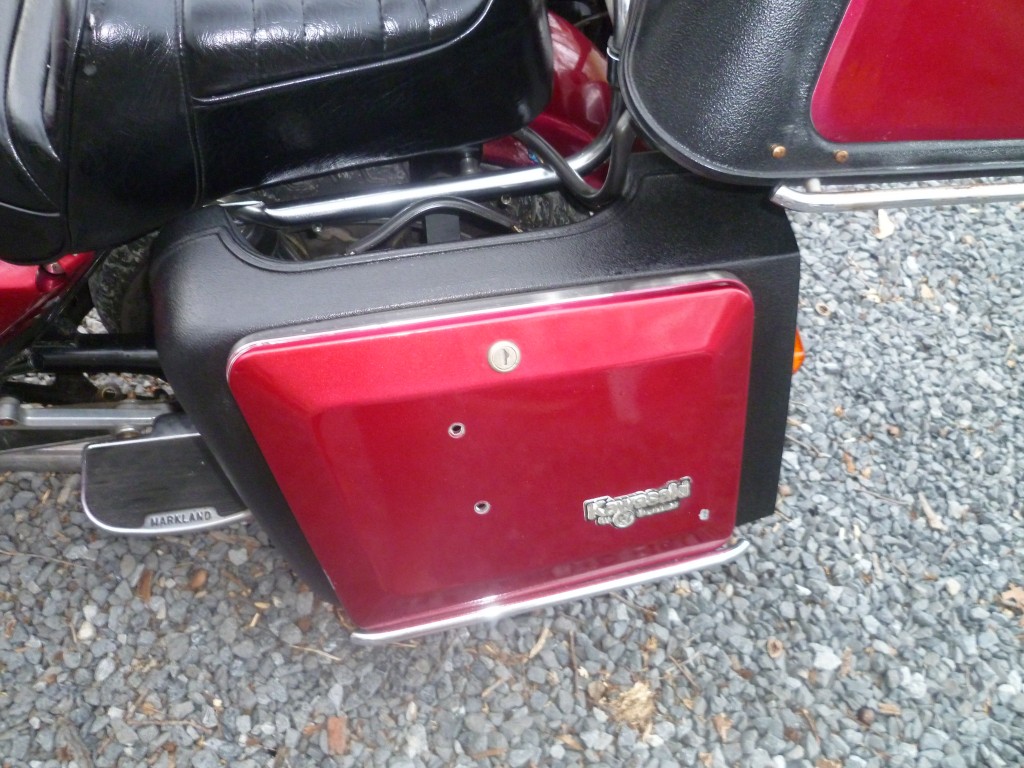 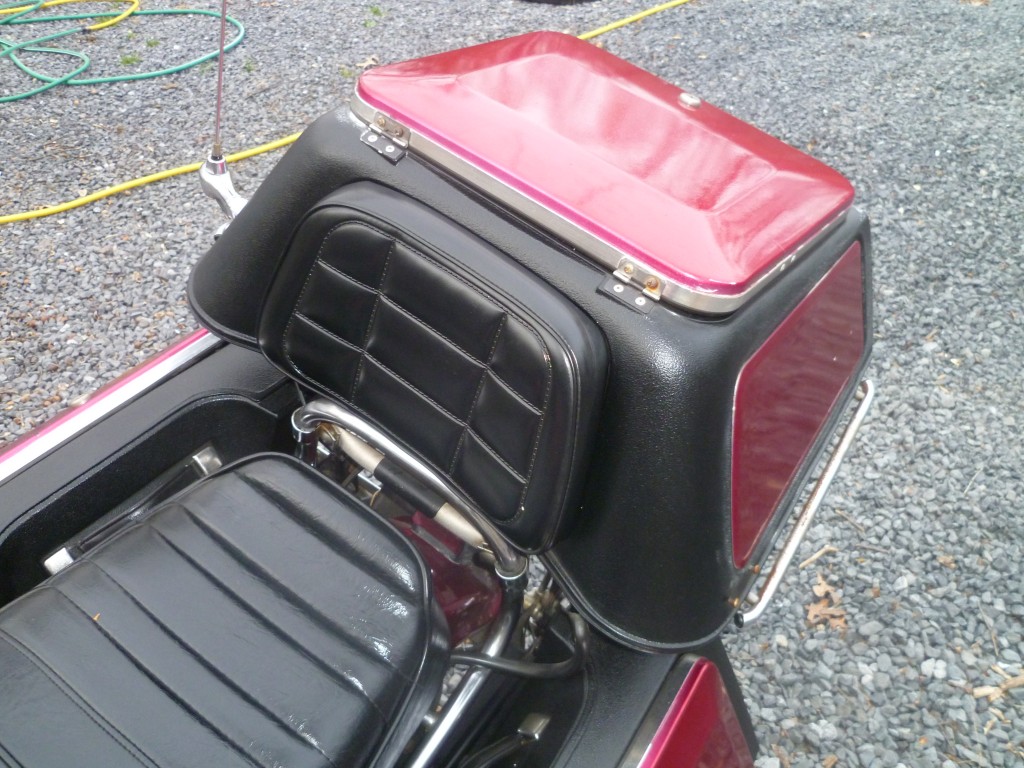 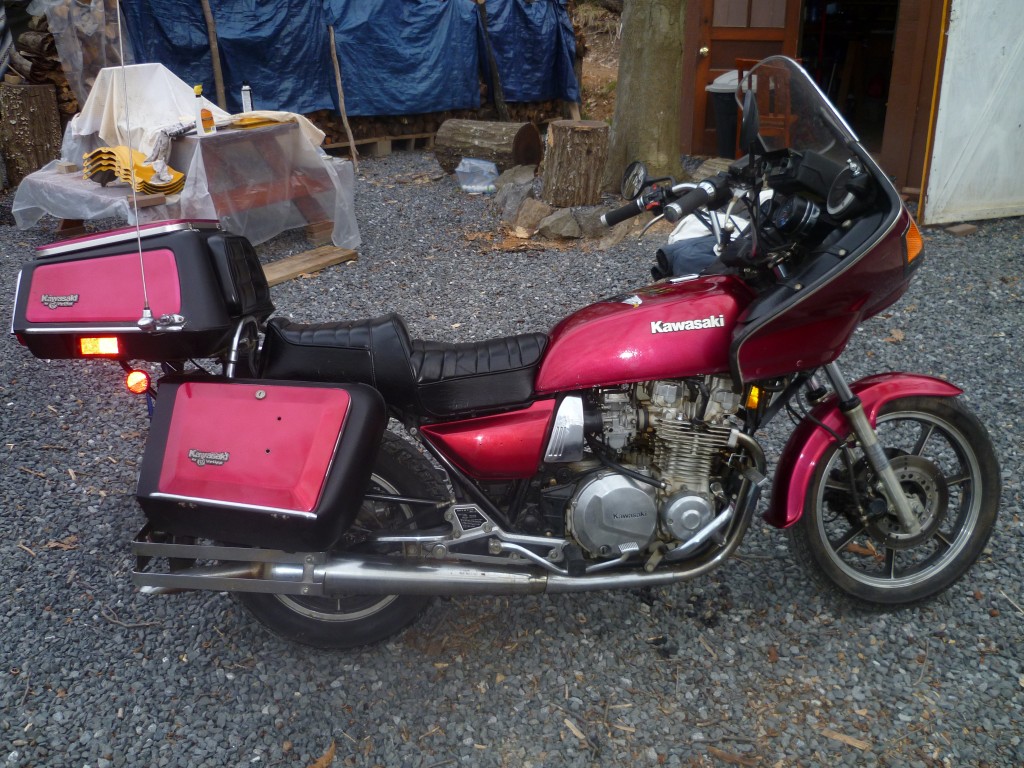 Now I just need some real bars.  These buck horns, or whatever they’re called freaking suck.  I feel like I have very limited control of the bike with them and can’t keep a straight line AT ALL.

Eric, what bars should I get?