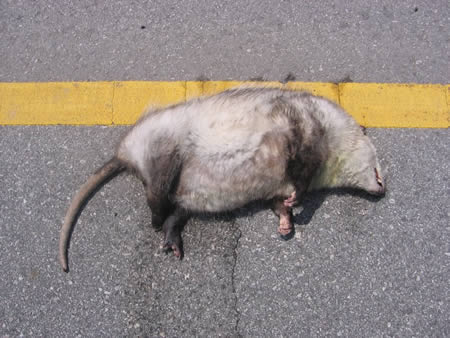 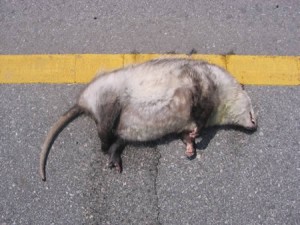 Something happened – we’re not sure exactly what – about two months ago. We got a notice from Goo-guhl advising us we’d been “de-listed” – for reasons never explained and which we’ve never been able to discover. Since then, although the site still comes up when you enter the URL in a search engine, our traffic (and revenue from Goo-guhl ads, the primary source of our revenue) has collapsed.

We’re talking 75 percent down. And our Google page rank is now 0.

While your humble narrator isn’t looking to get rich, he does need to pay the bills. Unfortunately, things are slipping very close to the point of costing me money to keep this site up. As an example, the meager earnings from Goo-guhl to date this month have only – and just barely – covered the cost of our servers. I still have not paid the taxes I am compelled to pay (including my 15 percent self-employed FICA “contribution”) nor have I paid EPautos’ web master, Dom – who handles all the technical/site maintenance stuff here.

We have tried everything we can think of to placate Goo-guhl, but it’s impossible to know whether they’ve been placated or even what it would take to placate them . . . because they won’t tell us anything. Just form letters and generic auto-responses. There’s no one – no human being – we can call to discuss the matter with. All we do know is that whatever we’ve done – and we’ve done a lot – has had no effect. This site went from being successful – and growing – to kaput, just like that.

I want very much to keep on keeping on – to not have to go back to doing other things –  but the current situation is on the verge of not being viable. So, we are giving serious thought to the following – and are announcing it publicly, both to inform our regulars about what’s happened (and why) and also to solicit their input:

* Option One: Stay the course, but go subscription-based.

We get rid of all Goo-guhl ads.  Throw Goo-guhl in the woods. The site becomes Goo-guhl free. The catch is to do this, we must convince a sufficient number of regular readers to support the site financially. We’d need enough coming in to cover our fixed costs (servers, computers, taxes etc.) as well as minimally compensate the people who produce the site’s material (that’s me) and handle the day-to-day operations (that’s Dom). If just 70 EPAutos regulars tossed $25 a month each our way, we’d be good. Thousands of people visit the site every day. All we need is for 5 percent to support the site financially.

If they did, problem solved.

You can donate via Pay Pal in c/o [email protected]

Or – for those who hate using credit cards/paypal: Send us a check in c/o EPautos at the following

If we get enough of you pitch in, we’ll ditch the ads (and Goo-guhl) and keep on keepin’ on as a user-supported site.

* Option Two: We close shop and start over.

EPautos goes away. We start over – from scratch. With a new URL and a new name – and try to rebuild. With a new URL and site name, we would not be blacklisted – at least initially – by Goo-guhl. We might be able to get back to making enough money from Goo-guhl ads to survive.

The problem with this option is that it’s nuclear. We will lose literally everything we’ve built up in terms of name recognition (as well as the backlog of posts) over the course of the past four years.

We may never be able to get back to where we’d been under the EPautos label.

I much prefer Option One – but, things are becoming desperate. I feel terrible about Dom working a second full-time job for next-to-no-pay. And it’s increasingly hard for me to justify to myself the amount of time and effort I put into a site that seems to have been fatally wounded in a way I can’t even identify – much less do anything about – by a monolithic corporate cartel that won’t even deign to communicate with me.

What shall we do?

Thanks for helping me get things to where they were. I’m just sorry about where they are now.