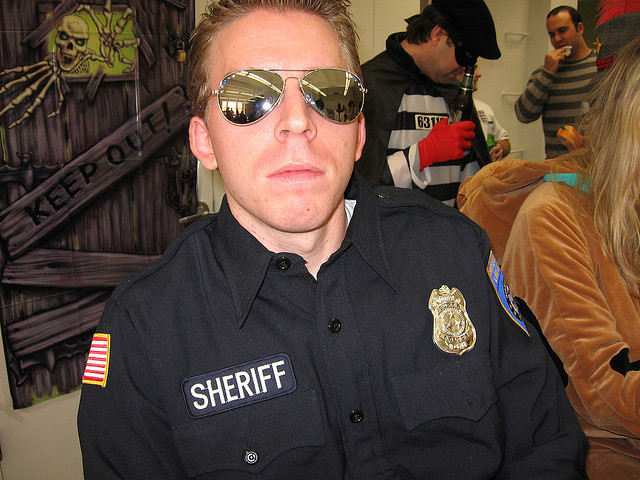 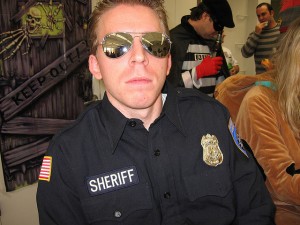 Not if you can help it.

Officer Friendly is a fiction – a vicious fable sold to schoolkids – who soon learn in one way or another that any interaction with a cop is a likely to be a bad interaction. You are dealing with perhaps the worst possible tag-team combination: Someone with legal power over you who is held to a different – and far more lenient – standard than you are. And therefore, you are dealing with a person who is much more likely to do things – not nice things – than you or I or any other person sans special costume and badge might be inclined to do. After all – why not? Especially if one is a bully – or an outright sadist – and the cop profession attracts exactly that type precisely because of the nature of the work. In its own way, giving a bully a badge is like giving a fat kid free reign at the candy store. Expecting him not to eat is almost silly.

But we are dealing with a thing much worse than mere gluttony. 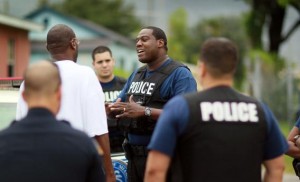 * Commit assault with near-impunity. He might be fired. He probably will not be. It is hard to hold him personally responsible – let alone liable. His expenses will be handled by the department, by the county – which means, you will subsidize your own abuse, even if you do win in court . A cop enjoys “sovereign immunity” by dint of his special outfit and badge.

* He can draw his firearm and point it at you – even shoot at you – without fear of life-altering consequences – such as a felony record for brandishing and reckless endangerment. Much less a murder rap. But if one of us should happen to kill a police dog…. the canine “officer’s” life is regarded by the law as more valuable than ours. 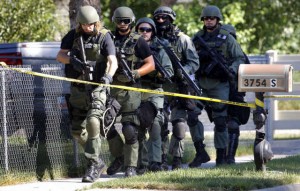 * He can rely on his cronies and the system to cover up or minimize his errors of judgment, even when they involve serious harm to innocent people such as yourself. Evidence can disappear – or be manufactured. They are professionals – a team of them. You are an amateur – and on your own.

* His word will be treated as legal tender in court – while yours is considered suspect, biased – and will probably be dismissed out-of-hand as “hearsay” by the judge.

His very person is anointed.

* If you strike a cop, the consequences will be certain – and severe. Even if done in self-defense against a cop who has abused his already almost limitless authority – as, for example, breaking down the wrong door during a no-knock raid.

* If he is harmed in any way in the course of apprehending you, there will be additional charges levied against you for this. But if you are injured by him – including gratuitous injuries – it is unlikely any meaningful sanctions will be applied. Perhaps a letter of reprimand will be placed in his file. 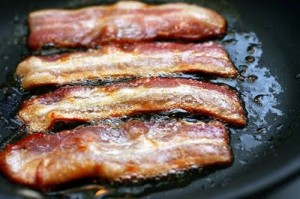 What is the lesson to take away from all of this?

Do not engage them in conversation. They will view any questioning of their authority as a provocation. Answer – if you must – in a flat monotone. Yes. No. Am I free to go?

Do not look to them for help.

Teach your kids to be wary of them. To view them as potentially dangerous strangers – which is exactly what they are.

Never voluntarily permit one on your property, or allow him to cross the threshold and enter your home. Do not even open the door – unless you must.  Always remember that they are on the other side of a very important line. That notwithstanding any superficial civilities, there is impersonal, arbitrary violence behind those mirrored sunglasses. 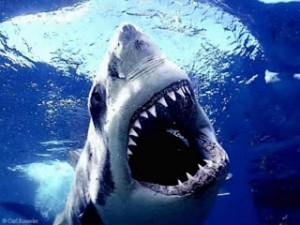 Do, in brief, everything you can to avoid even being noticed by one – so that you can avoid having to interact with one at all.

Keep a low profile. Do what you must to blend in. Make sure your vehicle’s government-approval stickers and so on are up to date, that there is nothing about your vehicle (such as a burned out headlight) to give them an excuse. Run silent, run deep. At least until our odds improve. And with every day, with every new video of the truth about the nature of the relationship between us and them that gets posted on YouTube, the stories that are becoming harder and harder to suppress and dismiss, the balance shifts a little more. It will not be much longer. Until then, bide your time – and keep your head down.

This will keep you safe.

Look upon cops in the same way a scuba diver does the sharks of the ocean. Both are opportunistic predators who can strike unpredictably, with devastating consequences. By exercising hypervigilance – and never making the mistake of thinking either is anything other than an opportunistic predator, one can minimize greatly the chances of becoming chum.