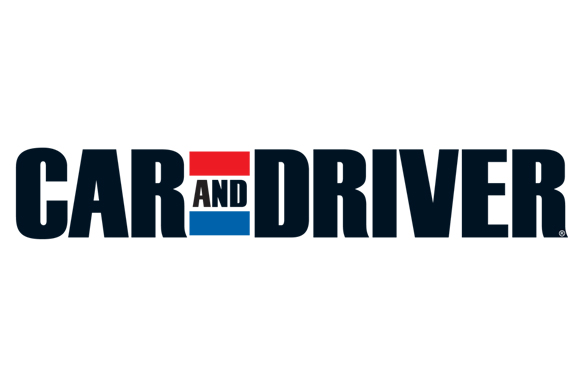 In the September 2013 issue of Car & Driver is an Editor’s Letter with the title “Ban ‘Em.” It’s penned by Eddie Alterman, who I believe is the current Editor-in-Chief. It has to do with the dangers of drivers using smartphones. The gist of the piece is this: 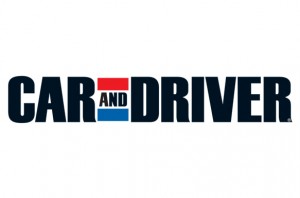 “Here’s my plan: zero tolerance. Disable smartphones in vehicles. … The only way a car should integrate the phone today is by putting a huge warning light on top alerting other motorists to its use.”

I was planning to send a letter to the editor of Car & Driver in response. Drafting it brought back fond memories from my teenage years, and I was reminded of how excited I would have been then to have a letter published. My sense of humor certainly wasn’t sophisticated then, but boy, did I get a kick out of the letters section! It became the first part of the magazine I read every month. The letters they printed were entertaining, and the interspersed remarks from the editor often had me doubled over in laughter.

But I decided against sending my letter to them. The letters section is as drab as the rest of the magazine these days, and I personally never bother reading it. I doubt anyone else does either.

Instead, I’d like to make it an open letter to the editor of C&D, and present it to you, my fellow readers of EPautos.com. This seems appropriate in several ways. For one, I expect the you guys will be more sympathetic to what I have to say. Moreover, it’s as much a tribute to this site as it is a complaint against the current C&D.

So I present you with my open letter to Car & Driver:

Let me begin by saying that I’ve been reading Car & Driver since the late ’70s. Ah, those were the days! Drunken tales of David E. Davis Jr., P.J. O’Rourke and others racing across North America in all sorts of automobiles, mostly exotic, but sometimes ironically pedestrian. Hilarious parodies of Consumer Reports and Motor Trend. Mockery of radical environmentalism and the safety-obsessiveness of Ralph Nader, MADD, and similar annoyances. (Remember O’Rourke’s idea for “DAMM” – Drunks Against Mad Mothers?) Not only was the magazine a wealth of useful information for car enthusiasts, it was well-written and honestly funny, with a devil-may-care spirit that was unique among its rivals.

So imagine my extreme disappointment at reading your Editor’s Letter, “Ban ‘Em,” in the September 2013 issue, where you make the case for disabling smartphones in all vehicles.

Let me repeat that: disabling smartphones in all vehicles. Ahem. Your magazine used to mock Consumer Reports for its Safety Uber Alles attitude, but I’d imagine even the CR editors would roll their eyes at that one.

First, let me say that I’m not a fan of smartphones and don’t have one myself. But whatever happened to individual responsibility? Because some people are idiots, the rest of us have to be punished? David E. Davis must be rolling over in his chrome casket.

Let’s follow your argument a ways. I’ll summarize it as this: ‘Drivers can’t be relied upon to be responsible for their actions behind the wheel. When we do, lives are needlessly lost.’ So we block smartphones now. But what next? Radios and GPS systems are a potential distraction, and I’m sure have triggered accidents. So we ban those. What about those other knobs and buttons on the dashboard? Too distracting – ban ‘em! Before long, the car interior becomes a computerized padded cell, and the driver is left with nothing to do but play with a smartphone, while Robo-Car whisks him to his destination.

I think the editors and writers of Car & Driver need to remember that they’re writing for car enthusiasts. If safety is of the utmost concern, then cars are a remarkably poor choice for transportation anyway – practically any other option is safer, not to mention better for the environment. Buses, planes – even walking is safer.

I don’t read C&D for the latest NHTSA crash ratings. I can get those off a government site. I read C&D because I actually like cars and what they represent, or at least used to represent – FREEDOM. I like to hear about cars that are fun to drive, and leave the driver in control.

C&D used to be THE magazine for liberty-minded car enthusiasts. That’s no longer true, I’m sorry to say. In fact, the spirit of the 1970s Car & Driver doesn’t reside at your magazine, or any other car magazine today. It’s alive and well, though, and lives at a blog: EricPetersAutos.com.

This is a sad ending to a magazine for which I have such fond memories. But alas, they’re only memories. Car & Driver, ironically enough, has become a parody of itself.

Thanks for hearing me out. You may resume work on your upcoming comparison of child safety seats.