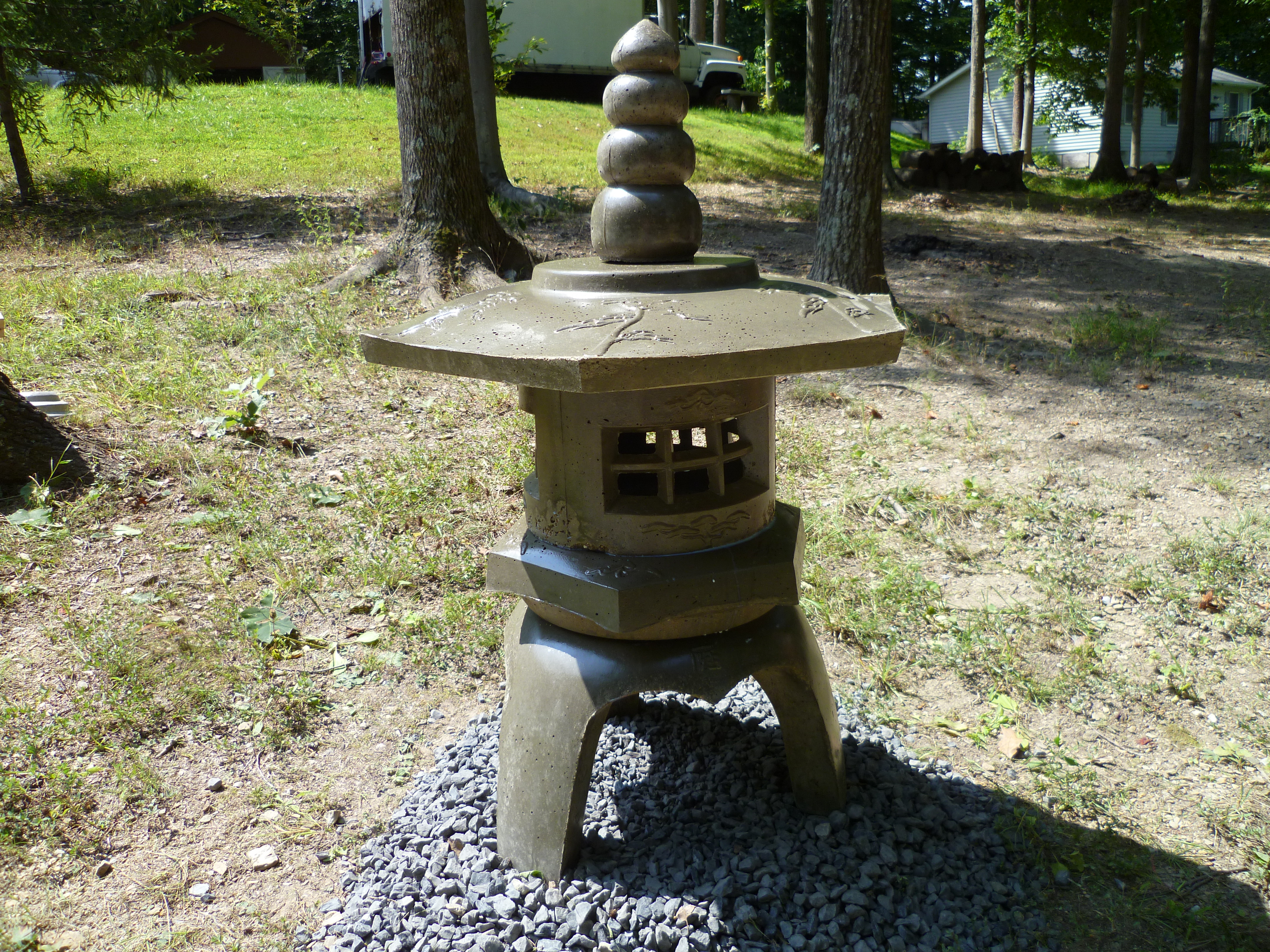 Oh mang it’s hot outside! Woke up this morning and chugged two cups of coffee and a Red Bull while cussing at the computer. I ended up changing some settings on the site and the server, talked to tech support via email for a bit, and then said fuck this I’m going outside. I just made the coolest cast yet. It was a bitch getting the base and the bird house out of the mold. The vibrating table I purchased really came in handy to knock the bond between the concrete and aluminum mold loose.