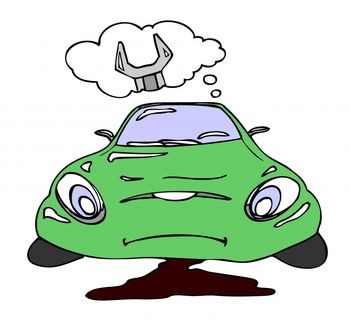 People sometimes pre-emptively get rid of a car simply because it’s “old” or “has high miles.” Even if it’s still running great – and hasn’t given them any real trouble so far – they fear that if they hang onto it, problems are likely to arise. 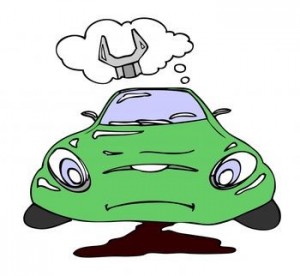 It’s this fear – the sense of unease that accompanies the unknown – that pushes a lot of people into a new (or newer) car before they really need one.

Now, it’s generally true that an older car is more likely to need repair or maintenance than a newer one. And that higher miles means more wear – which means things like brake pads, suspension components, tires – etc. – will probably require replacement sooner rather than later.

But that doesn’t mean the car itself isn’t worth keeping – much less that it’s no longer a car you can count on.

Keeping an older car viable as everyday transpo comes down to two things:

But knowing something about how cars work – the basics – will enable you to anticipate potential problems before they become problems – and keep little problems from becoming big ones. That, in turn, will help you keep an older car running reliably for longer. 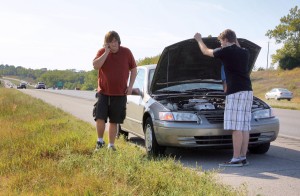 A car-hip person, understands, for instance, how a car’s brakes work – the principle behind it (hydraulic pressure distributed through a system of steel pipes applying clamping pressure; the use of friction to slow the car down) and knows, at least, in general terms, what the various parts are and what they do.

Because he has some knowledge of how a car’s brakes work – and which parts do what – he will know almost instinctively when they’re not working properly – as well as the steps one ought to take to make sure they continue to work properly. He will know, for example, that after a given interval of time/miles, it is probably time to pull a wheel and take a look at the pads; to check whether they ought to be replaced before they  wear out completely and so avoid chewing up the much more expensive rotors. He will pop the hood fairly regularly – and check the fluid level in the master cylinder. He will also know what color the fluid ought to be – and that if it’s not the right color, it probably ought to be changed. Before it rots out the hydraulic system (lines, calipers, ABS pump, etc.) from the inside. 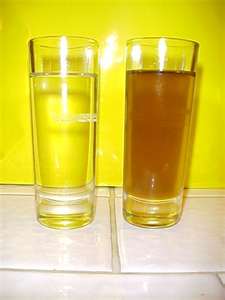 A car-hip person will be more attuned to the various noises – and smells – that portend trouble and take early action (either himself or through a mechanic) before a small, inexpensive thing (e.g., worn pads) becomes a big, expensive thing (ruined rotors). When he feels vibration through the steering wheel – or the car pulls to one side – instead of fear, he’ll realize it’s probably just an out of round rotor – fairly easily and fairly inexpensively fixed.

It doesn’t mean the car’s falling apart – or that it’s not otherwise safe to drive anymore. No need to panic – much less head frantically to a dealership – where the smell of desperation is an aphrodisiac to new car salesmen.

The car hip don’t sweat the appearance of a few drops of oil on the garage floor – because they know that it is oil (knowing the difference between oil and, say, coolant – or transmission fluid) and that it’s normal for older/higher miles cars to seep/drip a little – kind of like older people. But the car hip dude will be on the lookout for an increase in the dripping/seepage, which could portend a different problem.

A car hip guy or gal also knows to periodically check the oil, too. Older cars sometimes use more oil in the course of normal driving around newer cars (all cars use a little oil over time – the car-hip know that, too). This way, the oil level never runs too low – and he’s aware of any sudden increase in oil usage which might – again – suggest a problem that could grow into a big problem if not looked into. 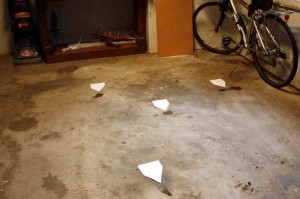 A car-hip person isn’t driven to hysterics out by the “check engine” light coming on. He knows that it’s just the car’s computer “throwing a code” – and (very often) it’s something trivial and easily handled, such as replacing an O2 sensor . . . because he knows what an O2 sensor is – and what function it performs. He also knows where this component is located – and (roughly) what a new one ought to cost him.

Same goes for the whole car, as a system.

It is not necessary to be a trained mechanic or even a DIY adept – but you do need to be conversationally informed. Otherwise, you are at the mercy of your car – and the honesty (or not) of your mechanic. 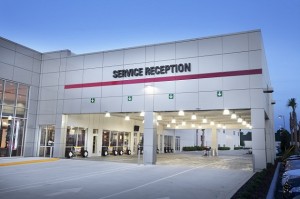 The non-mechanically knowledgeable person is oblivious – until something stops working. Usually, this happens “suddenly” without (from his non-observational perspective) without warning. It makes him nervous. He begins to distrust the car.

And that, in turn, causes him to feel an urgent need to replace it – even if all that needs replacing (or fixing) is some relatively little thing, after which the car will be ready for another 20,000 miles (or more) of payment-free driving.

The more you know about cars, the more secure you’ll feel about your car.

And probably, the longer you’ll be able to keep it – without it costing you much.

If you want to know more about becoming a professional wrencher, see here!