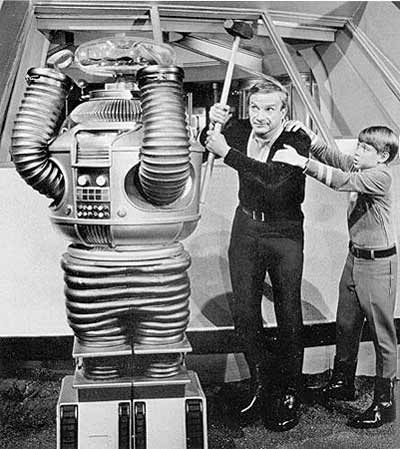 I used to (and still do) bash GM for having adopted the “if you can’t beat ’em, join ’em” strategy when it came to “safety” features and – far worse – going farther (and sooner) than government demanded. Daytime Running Lamps, for instance. Not required by law – but force-fed to the American car buyer in the name of “safety” anyhow (even though DRLs arguably make the roads less safe by making motorcycles and emergency vehicles less visible, by increasing visual clutter, glare, etc.). 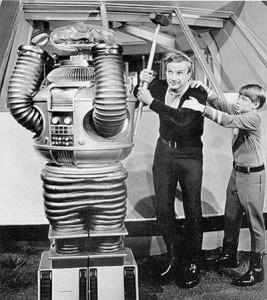 But GM is in danger of losing its crown as the most Nanny (and ninny) minded automaker.

I got a release the other day from Toyota (see here) announcing its new Pre-Collision System with Pedestrian-Avoidance Steer Assist (no acronym yet). It is the latest, far-from-greatest, advance in automotive idiot-proofing – which would be not-so-bad if only idiots were required to have (and pay for) it.

Sail Fawn Sally is gabbling away, doesn’t notice the crosswalk up ahead. Or the guy about to cross the street. In steps Toyota:

“An on-board sensor detects pedestrians and issues a visual alert on the dashboard immediately in front of the driver if the system determines that there is a risk of collision.  If the likelihood of a collision increases, the system issues an audio and visual alarm to encourage the driver to take evasive action, and the increased pre-collision braking force and automatic braking functions are activated.  If the system determines that a collision cannot be avoided by braking alone and there is sufficient room for avoidance, steer assist is activated to steer the vehicle away from the pedestrian.” 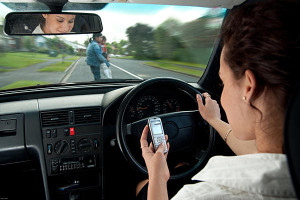 Yep. The idiot driver – who apparently can’t be expected to brake (or steer) or even pay attention to things in the path of the car will soon have a car that brakes and steers for him. Sit back, relax – send a text or three.

Except it’s not relaxing – if you’re not an idiot driver.

I’ve already sampled several new cars with elements of this technology – the “brake assist” part. You’re driving along. Up ahead – far up ahead – there is a car slowing or stopped, with its left signal blinking. The opposing lane of traffic will be clear shortly – long before you reach the spot where the left-turning car is stopped with its signal on – so you know the turning car will have turned – and therefore, be gone – before you get there. 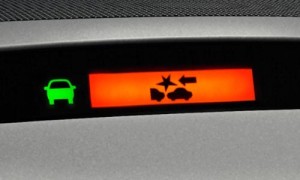 Hence, no need to brake.

But the “brake assist” has no eyes – or brain. Just radar sensors (to detect the object) and a computer processor that doesn’t think, it just reacts according to pre-set parameters. It cannot tell that the car up ahead will be gone by the time you get there. All it knows – if a computer can be said to know anything – is that there’s an object up ahead. It assumes the object is going to stay in place – like a brick wall. 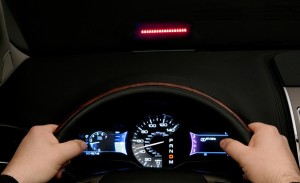 All of a sudden, the driver is visually assaulted by an eruption of lightworks in the dashboard. Danger! Danger! Will Robinson! If that doesn’t give you a stroke – or cause you to jerk the wheel (or slam on the brakes), consider yourself blessed. But if you fail to Do as Instructed – and apply the brakes – the car will do so for you.

And, of course, expensive. Idiot-proofing isn’t free – or cheap.

But it is idiotic.

The systems I’ve sampled sometimes think that road berms are objects in the vehicle’s path. So fun to enter a corner at speed – and have the car go berserk with flashing lights (and automatic braking). 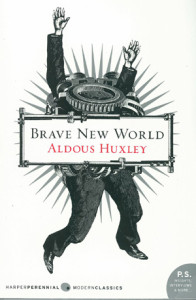 It’ll be so much more fun when the car takes over steering for you, too.

I am a savage of the Brave New Worldian sort. Perhaps you are, too. There is a reason why I don’t take the bus – or the train. Several reasons, actually. But the relevant reason, as far as this rant, is simply that I want to be in charge – and yes, responsible, too. If I wanted to be a passive sack of potatoes – a flesh-bag just sitting there, Twittering and texting and gaming my mind away – I’d take the got-damned bus.

Soon, I expect, we’ll all be taking the bus. Just individually. Our own private pods, in which we’ll just sit (and text) and stare into space, leaving it up to the car to handle everything on the increasingly explicit assumption that we’re too addled, too inept, to handle anything ourselves.

Too risky, too dangerous. 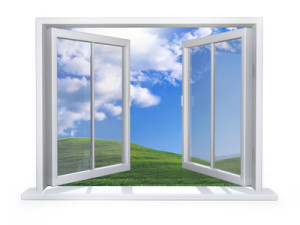 Toyota hints at a rollout of this latest step toward the autonomous car sometime after the 2015 model year. The window is closing, folks – rapidly.

The Art of Driving will shortly be as quaint (and elite) a notion as horsemanship – something only a few do.

Or rather, are permitted to do.

Reader Question: Lost in the Shuffle?