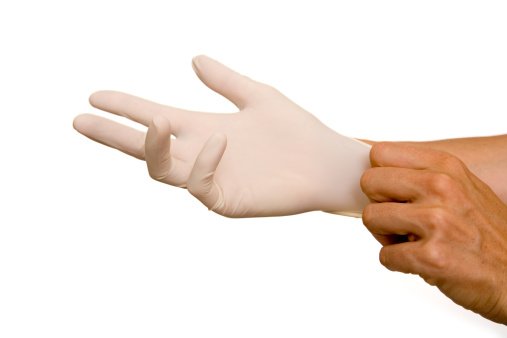 Laura Schaur Ives, Legal Director for the New Mexico Chapter of the American Civil Liberties Union, is representing a New Mexico woman who wishes to remain unnamed because she says she is a victim of sexual assault. 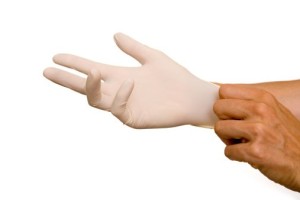 The incident happened when the woman crossed the border at a Port of Entry from Juarez, Mexico into El Paso.

“A dog alerted to the woman, and Schaur Ives said federal agents stripped searched her at the facility, asked her to undress, to spread her genitalia and to cough. Female agents also allegedly pressed their fingers into her vagina looking for drugs,” reports KOB 4.

No drugs were found and police did not obtain a warrant for the intrusive search, according to the ACLU. Medical records show that the woman did not consent to the strip search or having her private parts sexually molested.

Border Patrol agents then took the woman to the University Medical Center of El Paso.

“First, medical staff observed her making a bowl movement and no drugs were found at that point,” Schaur Ives said. “They then took an X-ray, but it did not reveal any contraband. They then did a cavity search and they probed her vagina and her anus, they described in the medical records as bi-manual–two handed. Finally, they did a cat scan. Again, they found nothing.”

The Customs and Border Patrol issued a statement which said that they could not verify the incident, adding, “We do not tolerate corruption or abuse within our ranks, and we fully cooperate with any criminal or administrative investigations of alleged misconduct by any of our personnel, on or off-duty.”

Eckert was subjected to manual probing of his anus, an enema, x-rays, as well as a colonoscopy – all against his will – by doctors on orders of New Mexico police. No drugs were found.

As in the Eckert case, the search warrant used by police to justify the molestation was illegal because it had been issued in a different county to where the medical examination took place. The drug sniffing dog, which was used in both cases, did not have a valid certification. The law states that drug dogs must be re-certified every year. Evidence also suggests that the dog was involved in a series of previous false positives.

Doctors involved in both cases will face the state licensing board, which will likely revoke their right to practice medicine. The medical centers involved in the cases face hefty fines.

The cases have shone fresh spotlight onto how in some cases Americans are being treated worse than prisoners would be in maximum security detention facilities, with total disregard for the 4th amendment, which is supposed to protect against unreasonable searches and seizures.