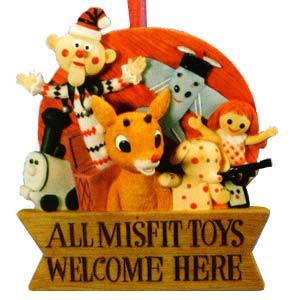 Toyota might want to consider packing up the plug-in version of its Prius hybrid and sending it off to the Land of Unwanted Toys. 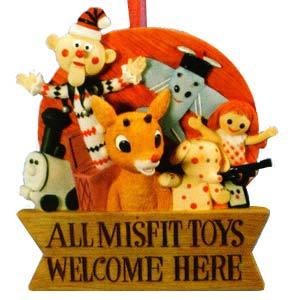 Though the regular Prius is popular, the plug-in variant languishes. Despite being able to go much farther – and lot faster – on just the batteries, the plug-in has been idling on dealer’s lots, taking up floor space and costing everyone money.

Hence the decision – artfully packaged – to dramatically cut the 2014 Prius plug-in’s price by more than $2,000.

“It just got a little easier for drivers to maximize their fuel savings and be environmentally responsible,” reads the release from Toyota corporate announcing the base price of the 2014 plug-in Prius.

Mind, this is the cherry on top of the $2,500 federal tax credit buyers of this vehicle (and any other plug-in hybrid or pure electric car) are eligible for. California buyers can lop off another $1,500 via the state’s Clean Vehicle Rebate Program. 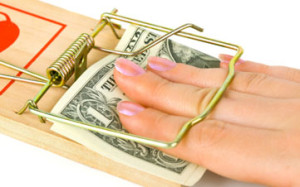 Yet, despite of these financial inducements – and in spite of the car’s ability to deliver the equivalent of almost 100 MPG (the average of its mileage on just the batteries plus the mileage it gets when the onboard gas engine is running, divided by two) – people are not lining up.

How low will Toyota have to go?

Probably, to in the ballpark of $25k – the base price of the regular Prius. Which, rumor has it, Toyota sells at a net loss per car – amortized by the money made from the sale of Corollas and Camrys. It would be very interesting indeed to learn what the non-subsidized, non-cost-shifted price tag of each Prius – standard or plug-in – actually is.

My guesstimate is around $27k for the regular Prius – and probably about $35k for the more technologically elaborate plug-in, which has (among other upgrades) a sophisticated lithium-ion battery pack as well as more powerful electric motors, such that it is capable of achieving – and maintaining – close to 70 MPH with the onboard gas engine not running at all – and of maintaining that for several miles. 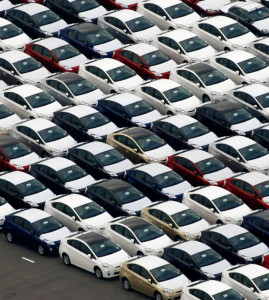 The problem isn’t that hybrids (and plug-in hybrids) don’t work. They actually work quite well. I’ve road-tested all of them – including the plug-in Prius (see here) and do not take issue with their functionality.

It’s the economics that give one pause – including, notably, the manufacturers of these cars.

Would any hybrids exist – other than as engineering demonstration projects – absent the political pressure (and subsidies)? It’s a fair question. And the answer is – probably not.

This isn’t about being “for” or “against” alternative forms of propulsion. It’s about whether there is an economically legitimate alternative to internal combustion. Here a quick detour through the history books is in order. 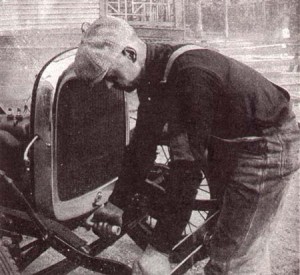 100 years ago, internal combustion engines had to claw away market share from electric and steam-powered cars. Which they did on the merits – not as a result of political machinations. At first, the electric (and steam-powered) automobile was superior technology. Electric cars were “get in go” – whereas the first IC car engines had to be manually cranked (a dangerous operation that not infrequently resulted in broken wrists as the crank handle snapped back on the person attempting to rotate the engine by hand) and had difficult-to-operate manual transmissions that required mastering the art of the double-clutch if one wished to avoid grinding the gearbox into an early grave.

But no one gave thought to paying people to buy those early IC cars – despite the promise of the technology (including the prospect of much greater driving range based on the portability of the fuel and the ease/quickness of the refueling process). It was left to the engineers – and those who backed them financially – to sort the bugs and get the IC engine civilized enough to be economically viable on its own two feet (so to speak). 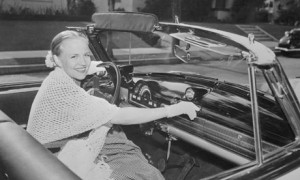 Within a few years – and especially after the introduction and widespread adoption of the self-starter –  the IC car  was clearly superior, functionally, to both the electric and the steam-powered car. It made a case for itself. People freely bought them – at market price. And it was the market that egged on their natural development, which provided the incentive to make them economically viable. That is, to make them profitable to make – and thus, worth making.

The problem with subsidizing the manufacture of not-yet-economically-viable hybrids (and so on) is that – ironically – their natural (efficient) development is stymied – or at the least, it is misdirected. It is arguably why there exist oxymoronic creations such as the luxury-sport hybrid. A vehicle made to approximate the performance capability of an otherwise equivalent vehicle with just an IC engine – while delivering a 10-20 percent (typically) increase in MPGs . . . for a price tag that’s (typically) 10-20 percent higher than the otherwise equivalent, gas-only vehicle.

In the absence of political pressure – and artificial financial inducements – such automotive Catch-22s would not exist, except perhaps as extremely low-volume curiosities. 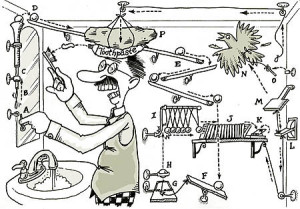 And absent these pressures and inducements, the engineers would be focused on designing a hybrid or electric (or some other) propulsion system superior to IC propulsion – functionally as well as economically. No design would be offered to consumers before then – because it would not make economic sense to do so.

Wouldn’t that be preferable to the excuse-making (and cost-shifting) evasions necessary to prop up functionally inferior (and economically unjustifiable) “alternatives” to the IC engine?

If these technologies really do have the potential to do to the IC engine what the IC engine did to the early steam and electric cars, then it will happen naturally and inevitably. And if not, then why torture ourselves with false hope – and copywriter hype?