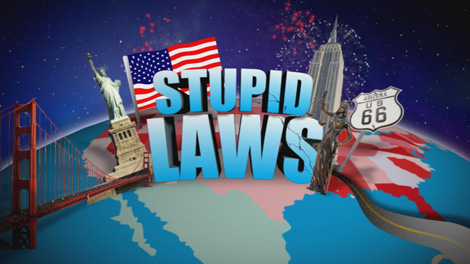 At some point – I think it happened back in the late ’80s – a government bureaucrat decided it was “unsafe” to ride a motorcycle without wearing a helmet. Not content to wear one himself (assuming he rode motorcycles; in all likelihood he – probably she – never did) a law was passed requiring that all motorcyclists wear helmets. Bureaucrats in other states – possessed of the same strong, bizarre and wholly improper determination to parent other adults – passed similar laws. Today, in most states, it is illegal to ride a motorcycle without wearing a helmet. 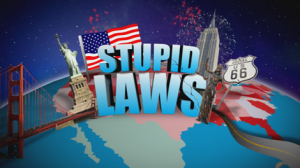 But it’s legal to ride without any meaningful protection for the other parts of your body. Not even shirts (or shoes, for that matter) are required. Shorts, T-shirt (or no shirt), flip-flops or sneakers… it’s all good (well, it’s all legal). So long as you’re wearing a helmet, you’re fine as far as the law is concerned. But you won’t be fine if you wreck.

The in loco parentis bureaucrats apparently never thought of this – or haven’t yet gotten around to passing laws requiring that motorcyclists also wear protective riding suits, boots and gloves.

We should not give them ideas.

Virginia still has an active ban on radar detectors. The only other place in the U.S. where they’re illegal is – big surprise – that nexus of freedom, Washington, DC. 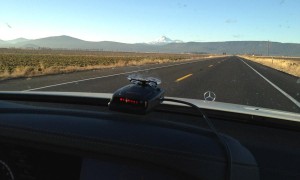 But the ban is actually a boon to those with balls enough to flout it. Because most cops assume (rightly) that most people (being sheeple) will Obey The Law – and so, will not possess much less use a bacon detector. Which means those few who do possess and use them have a leg up on the cops – who in general won’t be as sneaky about running their radar. After all, if the sheeple-people haven’t got detectors, why hide?

The cops are also less likely to use “instant-on” radar – which was designed specifically to counter radar detectors. Instead of a steady beam up ahead for your detector to detect, the cop looks for cars he believes to be speeding – and then hits them with the signal. Your detector might screech – but it’s probably too late. Instant-on is widely used in other states where radar detectors are legal – but much less so in Virginia, where they’re not.

So, a pat on the back to the Virginia pols who keep the radar detector ban in place. It’s made life – and speeding – a lot easier for people like me. 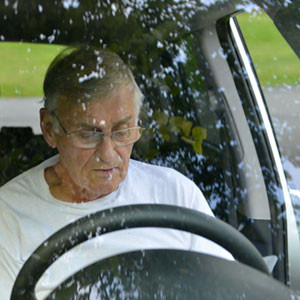 Like the war on some drugs, traffic laws smile – and frown – on different forms of impairment. It’s doubleplusungood to operate a motor vehicle with even trace amounts of alcohol in one’s system. You don’t even have to wreck. It’s assumed you will – and therefore must be punished proactively. What about people whose driving is impaired for other reasons? If an oldster blows a red light and actually T-bones your car, all he gets is a ticket  – not a trip to jail – since senescence or poor vision are not regarded as impairment. Which is kind of like refusing to categorize alcohol as a “drug” perhaps also worthy of a “war” being waged upon it.

How are you supposed to execute a safe pass if you can’t do it quickly?

The law says it’s illegal to drive even 1 MPH over the posted speed limit. Apparently, this is unsafe – by definition. But it’s also pretty unsafe to attempt to pass someone doing say 42 in a 55 zone when you’re not allowed (legally) to exceed 55. Even in a passing zone. Even if only briefly – which would be inherently safer than attempting to creep by in the limit space (and time) allotted at no more than 55 MPH. 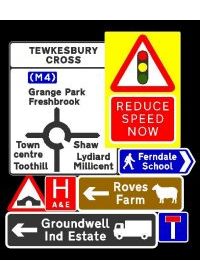 They’ve got us coming – and going.

On the one hand, passing is still nominally legal. On the other, to do it legally requires so much time (and distance) as to render the maneuver practically impossible – or terrifically dangerous. If you pass safely – by bringing your speed up enough to get around the slow-mover expeditiously – you’ve committed a traffic infraction – “speeding” – even though your action reduced the chance of an accident happening. You’re supposed to either pass unsafely – but legally.

Or not pass at all.

Cops, of course, never face this conundrum themselves. They are legally sanctioned to drive as fast as necessary to catch up to scofflaws – or get through/around traffic impeding their progress. Apparently, one is immune from the axiom that “speed” “kills” when in uniform. Maybe we should all wear uniforms, since we’d be so much safer then.

PS: Did you know that it’s illegal to curse on the highway in Maryland? Apparently, it’s ok on secondary streets. Also, it’s ok to pick up roadkill (and eat it) in West Virginia. But not ok to drive with a blindfold on in Alabama.