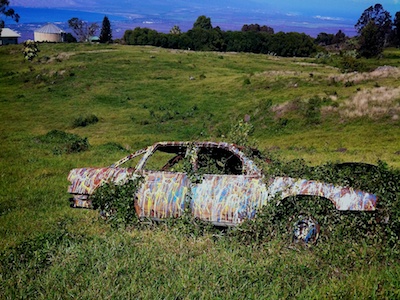 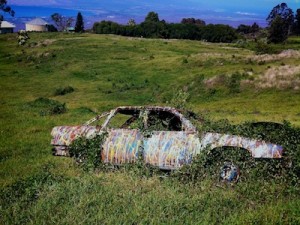 But the aging process is different for modern cars – by which is meant cars built since (roughly) the latter-half of the ’80s, when computer controlled engine management and fuel injection came online. Like a genetically gifted athlete who works hard to maintain his body, they remain “youthful” much longer than cars built before modern engine management, fuel injection and the superior quality control (largely due to the automation of manufacturing) of the modern era.

150,000 miles is as nothing. Most any modern car with that many miles on the clock – assuming it was treated reasonably and maintained decently – will still be “tight” (and reliable) whereas few cars built prior to the modern era made it that far without major work – engine rebuilds, extensive body repair (necessary due to the older stuff’s tendency to rust much sooner) and so on.

But, like so many things in life, there is a downside to this upside. 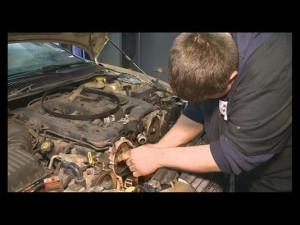 It is that while almost any modern-era car will run for many years – and many miles – without asking for much more than routine fluid/filter changes – when things do begin to go wrong, the cost to make them right – relative to the value of the car – can very quickly become prohibitive. It’s a kind of mechanical sudden-onset senility. Fine one day, then – just like that – not so fine.

But then one day, the transmission starts to slip . . . 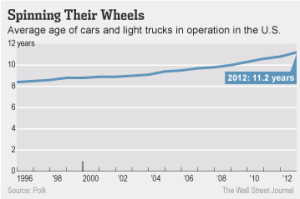 If the ’01 Civic were something along the lines of  a ’75 Chevy Nova, a brand-new or rebuilt automatic transmission would cost about $670 or so (at current prices; see here if you don’t believe me).

The Nova has no computer controls, so the transmission itself is cheap – and because of the simple front engine/rear-wheel-drive layout, removing and replacing it is not a difficult job. A couple hours’ labor, maybe, for someone who has a lift and knows what he’s doing. Let’s call it $250 for the labor.

A reasonably handy person could do it himself for free in an afternoon, with a floor jack and some basic hand tools. 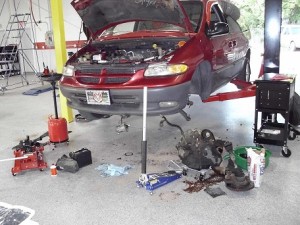 But, even if you have to pay someone to do the install, the total cost of the job should still be around $1,000 or so – perhaps less.

What happens when the cost to replace a failed transmission is $2,500 – and that’s a ballpark price for a modern car’s electronically controlled automatic transmission – but the car itself is only worth $2,500?

The same Catch-22 applies to the engine. The Nova’s straight six (or smallblock Chevy V-8) can be completely rebuilt from the oil pan to the carburetor for about $2,500 in parts and labor.  In fact, you can buy a brand-new (and warranted) GM replacement V-8 for less than that (see here). And again, the install is pretty simple – within the capabilities of a shadetree mechanic with basic hand tools, a service manual and the patience to see it through. But even if you had to pay someone to pull/replace the engine, it is a much easier – and so, cheaper – job in a car like our hypothetical rear-wheel-drive (and fundamentally simple) mid-’70s-era Nova than is removing/reinstalling a modern FWD car’s engine/transaxle assembly. 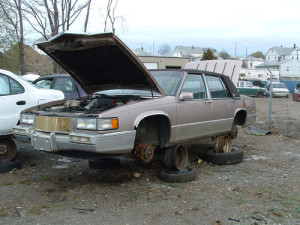 And it’s not merely the engine.

Well, it would be – in the case of the Nova.It has no electronics, no package of sensors and wiring harnesses – all of which work together as a unit and without which (and one of which) the engine will not work properly, if it works at all. A modern car such as our ’01 Civic has all these things – and some of them (like the fuel injection system) can by themselves cost as much or more to repair/replace than our Nova’s engine.

The same rule applies to other vehicle systems – the brakes, for instance. In the older, pre-ABS cars the major parts were the master cylinder, the lines running from it to each of the car’s four wheels – and the rotors/calipers or drums (and related small parts) at each wheel. None of these were particularly expensive to replace when necessary – as contrasted with a modern car’s ABS/electronically governed braking system, which has some very expensive components – such as the ABS pump, a part which might cost you $800 to replace. One could rebuild the Nova’s entire brake system for that – and probably have a few bills left over. 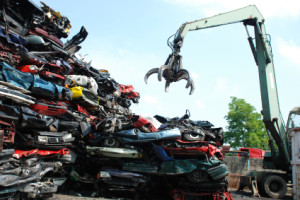 Granted, the modern, ABS-equipped car’s brakes are better – they stop the car faster and with much greater control. But the Nova’s brakes are simpler and far cheaper to fix.

Point being: You can keep a car like that old Nova going for almost forever – and for not much money.

The modern car – not so much. 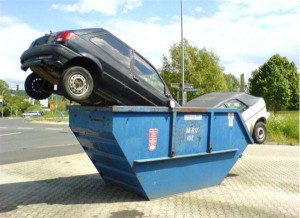 Without a working transmission, our $2,500 Honda is beer can fodder. You might get a couple hundred bucks for it as scrap. But if you put $2,500 into it for the new transmission, it’s not worth $5,000. It’s still worth about the same $2,500 – and you’ll face the same Hobson’s Choice the next time something expensive goes awry. Which it inevitably will – and likely sooner rather than later once you’re past the (roughly)15 or so years from new threshold at which most modern cars begin to become money pits.

Once you do reach this point, the smart move is usually to just cut your losses – and walk away.

PS: Please consider supporting EPautos. Our donate button is here. For those not Pay Pal-inclined, you can mail us at the following: