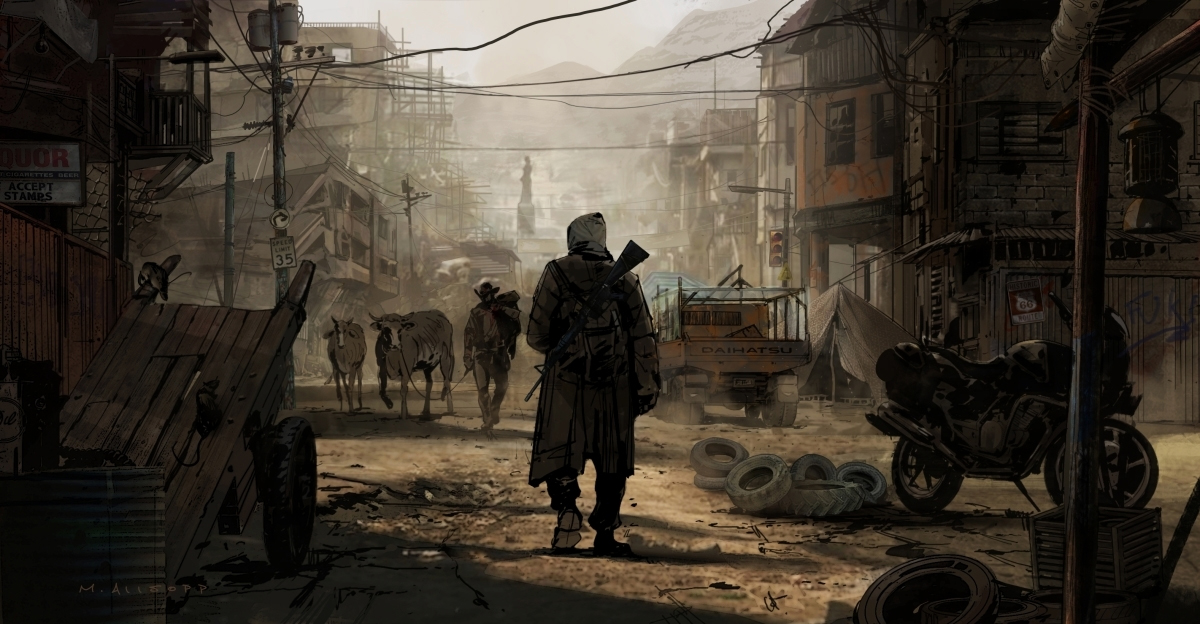 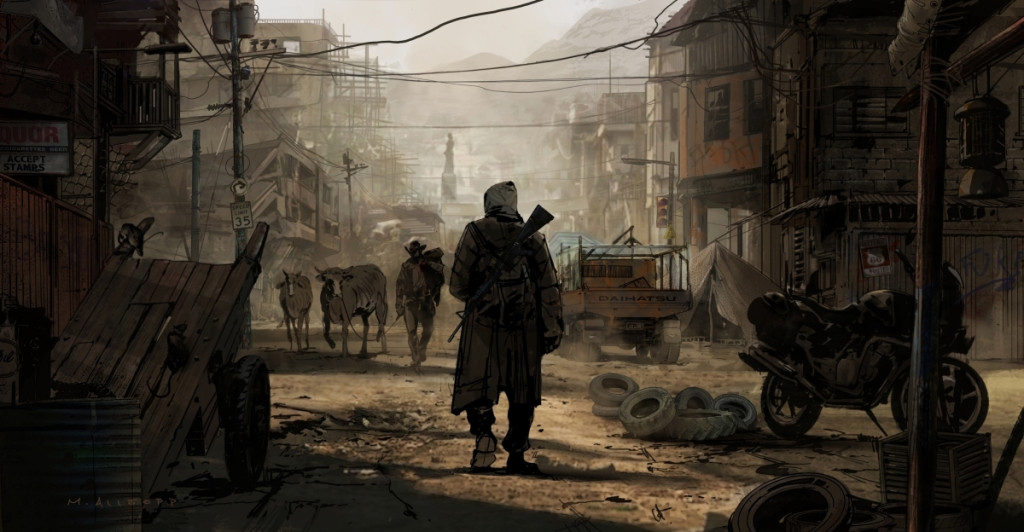 Some posts are overlong or hopelessly misplaced and might best be relocated off the beaten track. If I had the rights to move comments in the dashboard, I would:

Reader Question: It Will Change My Life…?