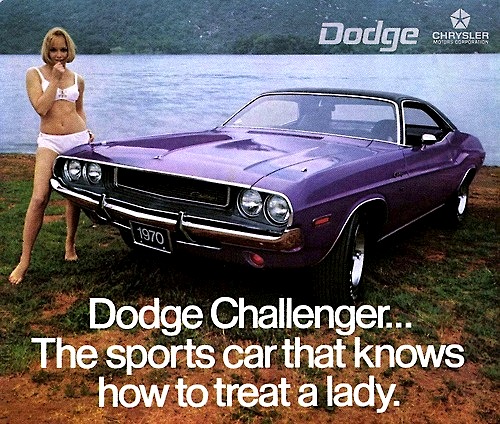 They haven’t – yet – succeeded in “controlling” guns. Taking them out of our control, that is.  One reason for this is the ferocious pushback from gun owners, who are numerous and take the threat posed by even innocuous-seeming schemes such as “background checks” and bans of “high capacity” magazines (and so on) very seriously. 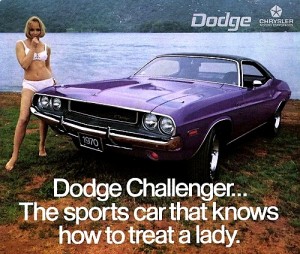 It’s been the same – so far – with regard to their so-far-unsuccessful efforts to outlaw old cars. Or to enact legislation that would amount to the same thing via various end-runs.

It is still “legal” to own and operate a vehicle built without a catalytic converter, a computer, air bags, ABS and traction control – notwithstanding that according to current government regulatory standards such a car is “unsafe” (and also “emits excessive pollution”). But only because – historically speaking – there has been a large and very politically active old car hobbyist cohort. There is also SEMA – the Specialty Equipment Manufacturers Association – which is the old car/aftermarket car parts equivalent of the NRA. Whenever a Diane Feinstein type has reared its leathery neck to eruct a new law threatening old cars, SEMA – and the legions of old car hobbyists – have stomped it into the mud.

But, that rough equilibrium may be shifting. Because the old car hobby is graying. Check out who’s pictured in Hemmings Motor News articles, in magazines like Hot Rod and Car Craft. It’s the easy-fit jeans crowd. The young ones are in their 40s. The majority of them are Boomers – so, guys (and it’s almost always guys) deep into their 60s. Same demographic at car shows.

Viagra should look into the advertising/marketing opportunities.

Several factors have contributed to this: 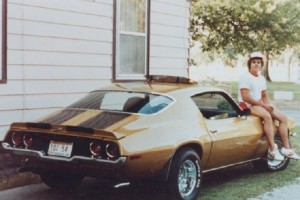 They are worried about the rent.

The unemployment rate among recent college grads and people in their early-mid 20s is still double digits – Obama Happy Talk notwithstanding. And speaking of Obama: The insurance mandate recently passed will mean the money my generation (Generation X) had on hand for gas and car parts and stuff like that will go to Obama’s associates in the insurance mafia instead. A typical 22-year-old needs “health care” like a fish needs a bicycle – which is why when I was 22 I elected not to buy it (the health insurance, not the bicycle). Today’s 22-year-olds won’t have that freedom – you remember, the “freedom” other 22-year-olds are allegedly fightin’ for in Afghanistan and other such dismal places . . .

A higher-than-ever percentage of 18-35s live at home with mom and dad. When you’re a part-time barrista at Starbucks and have a $40,000 student loan hanging over your head, a car is just another debt albatross. Not fun. And so, they’re not interested.

The Great Economic Squeeze has done its work. 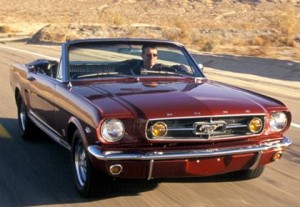 There is also the Great Disconnect.

Kids don’t work on cars much anymore. To a great extent, because their dads don’t. The once-common bonding ritual of a dad showing his son how to do a brake job – and the son eventually graduating from that to more complex jobs – has been set asunder. Dad works all the time – and besides, he takes his computerized, air-bag laden whirlygig to the dealer for service. Which isn’t all that often, because formerly routine maintenance (spring and fall tune-ups, for example) isn’t routine anymore. Newish cars are – largely – maintenance free. This is good, but it does have consequences. One of which is that for the first time since the dawn of the motor age, the average person no longer has much, if any, hands-on experience working on a car. Even something as mundane as changing a tire is an increasingly rare event. Cars have become appliances – and one doesn’t bond emotionally with a washer-dryer. Or its four-wheeled equivalent.

So, you’ve got – on the one hand – an aging/graying cohort of old car hobbyists. And on the other, their kids and grandkids – who either haven’t got the money or the time or the interest in cars as other than appliances. 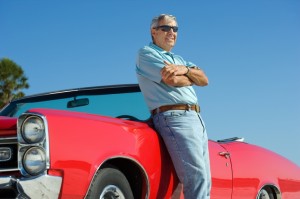 This changing demographic dynamic will make it much easier to Diane Feinstein “unsafe” old cars. The gray hairs will be portrayed as Mad Men-era relics who smoke, don’t buckle up, probably make racist jokes and hate women – who will be deployed against them in the form of “concerned moms.” And the Millennials? They just won’t give a shit. Hard to get excited when it doesn’t affect you – which is how they’ll see it. And of course, they grew up buckled-up, doped-up and much-concerned about “global warning” (scratch that, “climate change” these days).

There are many possible veins available to lethal injection older cars.

One of them is tax-by-mile, actively under consideration in several states and a very serious threat – because in order to tax by mile, a car must have a computer. Cars built before about 1982 don’t have them. Oh, certainly, one could log the mileage driven by a pre-computer car simply by perioidically checking the old-style mechanical odometer. But that won’t be allowed. Too easy to tamper with, the Diane Feinsteins will croon. Too hard to monitor in real-time (as by the insurance mafia, which is in heat to force every car owner to have his vehicle fitted with an electronic monitor that logs not only miles driven but how fast those miles are driven). 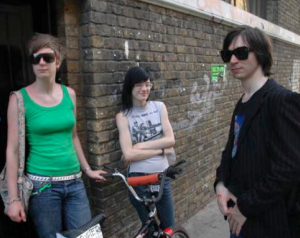 How about – in the name of “climate change” – a carbon tax on the emissions of older cars? Or simply pass a law requiring that cars built before catalytic converters and fuel injection (and so on) meet current emissions standards. You will be allowed to keep on driving your old car . . . provided it meets new car tailpipe exhaust standards. Good luck with that.

Proposals along these lines have already been floated in California – and California is the birthplace of many beasts, who inevitably slouch eastward.

Another is the “safety” argument – the one boobus Americanus falls for as reliably as Charlie Brown trying to kick Lucy’s football. Cars without – check one – ABS, traction control, air bags are not “safe.” All it needs is one high-profile wreck of an older car without air bags or ABS or traction control to get the ball rolling. Check Top toys and Menards Ad. If it picks up momentum, it will be hard to stop. The general public has embraced the Safety Cult to such an extent that they not only tolerate but accept having their children fondled by strangers at airports. What won’t they tolerate? Besides which, the typical metrosexual suburbanite with his schwantz tucked between his legs, Buffalo Bill-style, looks extremely askance at old cars. Which are totems in his mind of redneck backwardness. 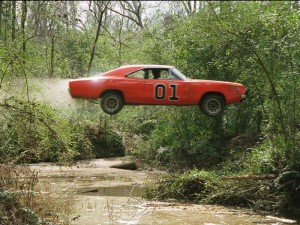 That’s 5 percent more ethanol in our “gas” – which is already E10 (10 percent ethanol, 90 percent gasoline). Cars made before the mid-’90s don’t do well drinking alcohol. It rots them from the inside out. If they succeed in mandating E15, it will be The End for old cars. At least, for the majority of them – whose owners will not be able to afford the extensive modifications necessary to keep them alive in a 15 percent alcohol world.

And for the handful that escape the noose, there are the other options already described.

By hook or by crook, they’re coming for your older car. Because they can’t control it – and thereby, you.

Paine, Jefferson and the Fear Mask