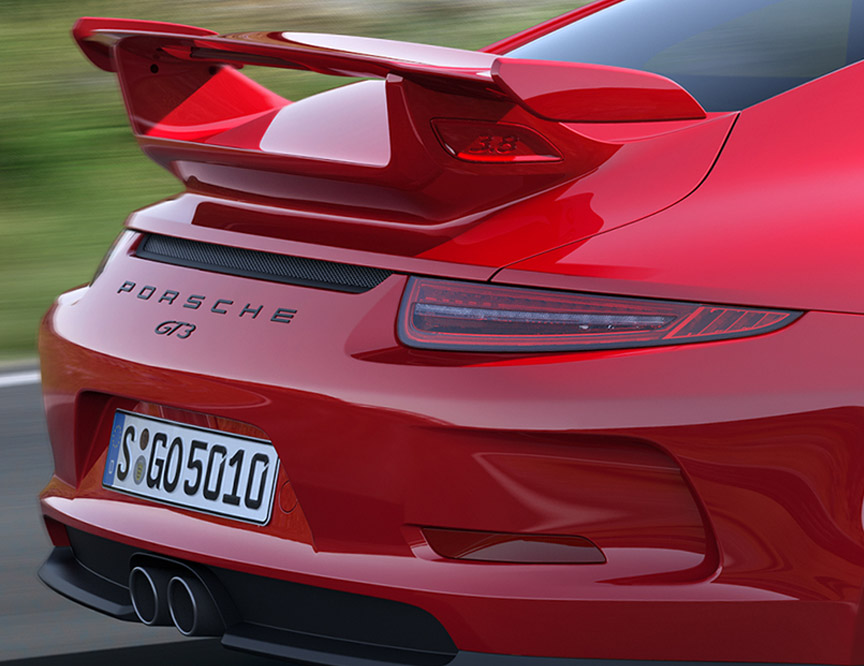 I know that the PDK automated manual in the Porsche 911 GT3 (and other PDK-equipped Porsches like the Cayman S I reviewed recently; see here) delivers quicker – and consistently quicker – acceleration; that it can mimic exactly the perfect shift timing (and throttle blipping) of elite race car drivers and so enhances the performance – the efficiency – of the car. This is why a number of uber-exotic high-performance cars – as well as open wheel (Indy-type) race cars – also now use automated manuals of one type or another. 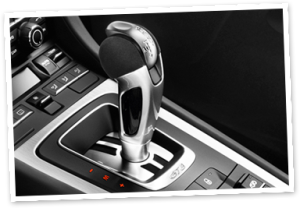 Which is fine, I suppose, if you’re playing for money and the only thing that matters is winning.

But what about the fun?

Does anyone care about that anymore?

Taken to its logical conclusion, why not just make it so you get in the car, sit down and push a button for everything – and then do nothing? Elite sports car manufacturers such as Porsche have eliminated the human-actuated clutch and the need to shift gears for oneself on the theory – on the depressing fact – that a computer and the latest technology can change gears better and faster than you can.

Well, on the same principle, why not remove you from the braking – and steering – equation as well?

Just tell the car – via Bluetoof –  Zero to 60, maximum performance! Or: Fastest lap time! Off you go. The car takes over;  you sit back and enjoy the ride.

As opposed to the drive. 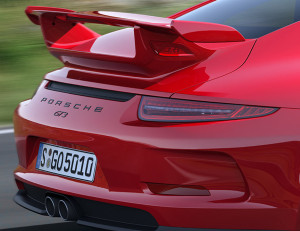 In both cases, though, you had nothing to do with it. You are a passive spectator. Dead weight, really. Something important has been lost.

It is the difference between watching a fireworks show – and actually setting off the mortars yourself.

Personal involvement. And yes, risk. It is a big part of the reward. Of the fun. This current obsession with eliminating the possibility of human error via layers of computer-controlled intervention necessarily entails the side effect of rendering irrelevant human excellence.

The roller coaster works the same no matter who happens to be riding along.

It gets boring after awhile.

The fulsome scurvy truth is that  any guido with sufficient dollars can buy – and drive – a new 911 GT3 around a race track at zippy speeds. The car makes him look good; like he knows what he’s doing. But it took someone who did know what he was doing to drive a ’73 Carrera RS at speed around a track – and not put it into the wall.

How many people can drive a ’68 L-88 four-speed Corvette around the block without embarrassing themselves?

Cars in this class (elite, ultra-performance) used to be feral, savage things – and dealing with them was not unlike having a pet panther in the house. It wasn’t for everyone.

And that was part of the point.

It fostered an esprit de corps among elite sports car owners. For many years – until rather recently – the absence of automatic transmissions did a very effective job of  keeping away the guidos.

Not anymore, courtesy of PDKs, et al.  What will happen when computers take over braking and steering? (They’re already doing this, to some extent. Many new cars will brake automatically, without the “driver” even touching the pedal. Some can automatically steer, too.) 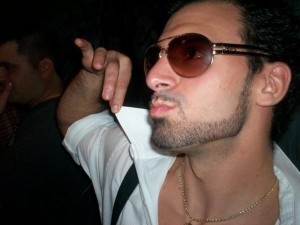 The situation with elite high-performance cars that anyone can drive is analogous to  the evil that has befallen bikers. I refer here to the guys who wear colors and ride old choppers and panheads. Those guys. As opposed to the bucket list mid-lifers straddling their brand-new “hogs” made to idle just the like real deal . . . but which really aren’t. They’re mass-market  fuel-injected facsimiles – made to look (and sound) the part but sans the crucial ingredient: Go throw a leg over a hardtail chopper sometime and ride it for an hour (better yet, three) to get a sense of the difference . . . .

Imagine if everyone could play the violin like a master. Take a pill – and run a six minute mile. Boast six-pack abs, but never go to the gym. Cue The Matrix (and CGI) and  become a third degree black belt, just like that.

If everyone’s a hero – or an expert – than no one is. We’re all average, nothing special.

It hasn’t gotten that far – yet. But it’s definitely headed in that direction.

Effortless achievement = no achievement at all. A shiny trophy, just for showing up. We’re all winners! No one ever loses. Where’s my bucket . . . ? I’m beginning to feel sea sick.

How about we replace humans playing tennis with machines that serve (and return) perfectly every time? After all, they can do it so much better than even Serena Williams..

But would you pay to watch the robots play? 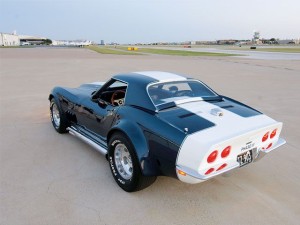 How about “launch control” in high-performance cars? Are you hip? No need to be anymore. Just floor the accelerator – the computer will handle the rest. No need for you to feather the clutch, applying just enough throttle to balance clutch slip and wheel slip (eliminated or safely controlled by the traction control). My mother could run the new Corvette with launch control down the quarter mile. Anyone’s mother could. Because the new Corvette’s computer nails it exactly right, every single time. Which is great – if mere repetition of perfection is what you’re after.

But what if you’re after something else? Something not so effortless? Something that involves effort on your part?

Why do we watch the Olympics? Or any demonstration of human excellence? What if – via pills or genetic engineering – everyone could be equally excellent? What if Indy Cars were set up to brake and steer themselves? Why not? They’d run faster lap times, surely. We have the technology – or soon will.

I realize I am like King Canute trying to hold back the tide. Automated everything seems to be horribly inevitable – and just around the corner. People will peck at their iPads and giggle. Oh, Brave New World!

In the world now receding, it was different – imperfect. But, a challenge. You didn’t get it right every time. But sometimes, you did. And there’s the thrill, folks.

Gather your courage, bring the revs up. Now – sidestep the clutch – and let ‘er rip. Holy shit! You’d be fighting to keep the nose pointed vaguely straight ahead, instinctively modulating throttle and countersteering to check the sideways slithering of the rear end. There was no traction control to prevent you from obliterating the tires; no stability control to keep you out of the ditch. The joy of nailing the 1-2 upshift spot on . . . yourself.

No chips and ECUs and actuators. Just you and the machine.

As opposed to the machine … and you. 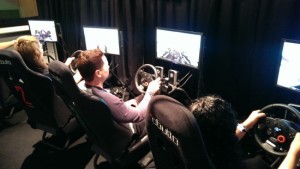 Someone else – less skilled or lucky that day – might not have been able to pull it off. And it was something different every time.

A program is the same every time.

No matter how excellently executed, it’s not you that’s done it. Which is why I don’t want it.

For the same reason I don’t want a Super Bowl ring.

These got-damned computers and got-damned technology “assists” are taking away everything that made driving thrilling, once upon a time. And it’s not just cars, either. Consider the plight of fighter pilots. If you follow aviation, you probably know that the performance capability of the latest generation fighter jets – to say nothing of future generation fighter jets – now exceeds the physical capabilities of the human pilot. He cannot, for instance, take the full G load the planes are capable of. It is likely inevitable that human pilots will be eliminated entirely – and not just from military aviation. Commercial jets can take off, fly – and land – without a human pilot on board. 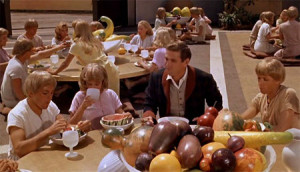 Human skill is being rendered irrelevant. Anything we can do, a computer will soon (if not already) be able to do better, more “efficiently.”

In the not-too-distant future, perhaps the mass of humanity will become like the Eloi in H.G. Wells’ novel, The Time Machine. Child-like, helpless adults – rendered so by their every need being taken care of automatically, effortlessly, by technology they no longer comprehend but have come to depend on completely.

But then, there are also the Morlocks to consider. . .  .

Throw it in the Woods