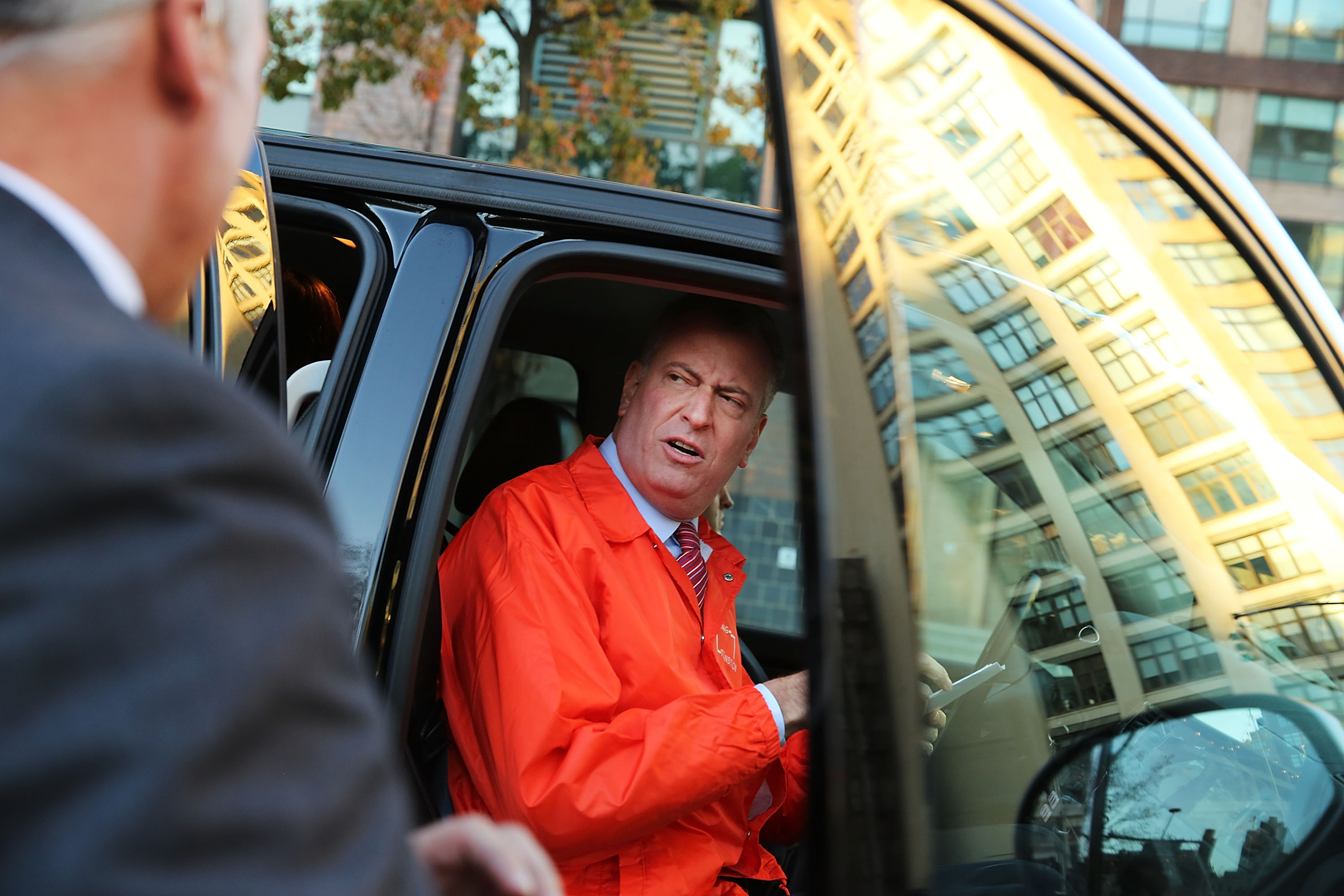 Forget about getting there anytime soon . . . if you happen to be driving in New York City. 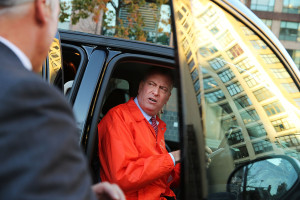 The new gauleiter – oops, mayor – Bill de Blasio – is a true believer in the ancient mantra, speed kills! Therefore, there will be less speed in NYC. A new maximum of 25 MPH is in the works (see here). It would be city-wide. No car will be permitted to travel faster than the top speed of a horse.

No, scratch that. A horse – if it’s not a candidate for the glue factory – can run a lot faster than 25 MPH.

Courtesy of deBlasio, NYC travelers will revert to the slower than horse (and buggy) days of the 19th century.

But wait. There’s more. There is always more.

Pedestrian advocates – yes, there is such a critter – don’t think 25 MPH is “safe” enough.

They want the maximum lawful speed dropped to 20 MPH.

At which point, why not just become a pedestrian oneself? 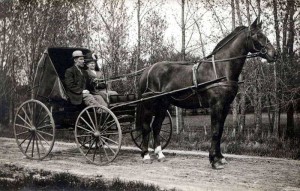 Which is perhaps the true object of this exercise.

Even 25 MPH makes driving almost pointless – except that you do get to sit down. Which is a good thing, given how long you’ll be sitting down.

A pedi-cab would do just as well.

Of course, with a max allowed speed of 20-25 MPH, even a pedi-cab will be in danger of receiving a piece of paying’ paper, courtesy of NYC’s Swinest. There are already at least 120 speed cameras salted throughout Manhattan; see here.  According to The New York Times, some 23,000 tickets – at $50 a pop – have been auto-mailed to hapless New Yorkers since January.

“We have an obligation to protect (drumroll, please) our children’s safety,” de Blasio eructed. “And these additional speed cameras will play a key role in our efforts to reduce pedestrian deaths . .  by changing driver behavior to make us all safer.”

Which brings up an interesting – perhaps awkward question. Will the boars in blue also have to abide by the sacred speed limit? Or do they get to ignore it? You know – like they get to ignore the laws about brandishing (and firing) handguns? 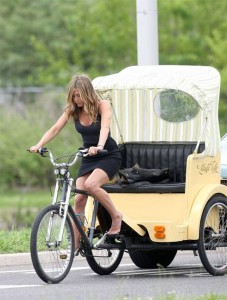 Just as the state’s anointed get to shoot first and get asked few (if any) questions later, so also will they be granted legal leave to drive as fast as they please. Just squeal “exigent circumstance!” or “officer safety” or “hot pursuit” and it’s game on.

But because NYC’s Mere Mundanes will be operating at near-walking speed (they’d better – or else!) there will be more speed variance when the state’s anointed bum’s rush through the city. This is relevant because speed variance does kill. 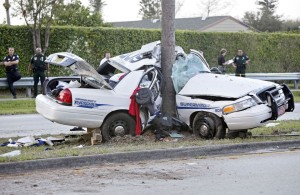 Picture a crowded city street, jammed with cars. One car is weaving at 40, 50 – maybe 70 MPH – through the pack of cowed subservients gimping along at 20-25. The subservients are not expecting this. They have adjusted their driving on the assumption that the traffic around them will be operating at more or less the same speed.

Except when one’s not. Then – whack.

Or, consider those pedestrians. They get used to cars that are barely moving faster than they can walk. It’s safe to step off the curb, walk across the street… until that “speeding” man o’ the state in his exempted state of grace runs said pedestrian down.

In which case, a ticket (much less handcuffs) will not be forthcoming. Some desk time, perhaps.

DeBlasio says his “vision” is the elimination of traffic deaths in NYC by the year 2024. This might be accomplished if everyone – boars included – had to push their cars across the city.

But then “we” would need a new “vision” to deal with the burgeoning “crisis” of heart attacks and bad knees.

If you liked this article, spread it via Twitter: LibertarianCarG (they would not let me have “guy”).

And: We depend on you to keep the wheels turning.  If you value alternatives to the MSM, please support independent media. Our donate button is here.

The Book (Not Goldstein’s) Magnets and Other Stuff